Two Wheeler mode in Google Maps, here is everything you have to know.. 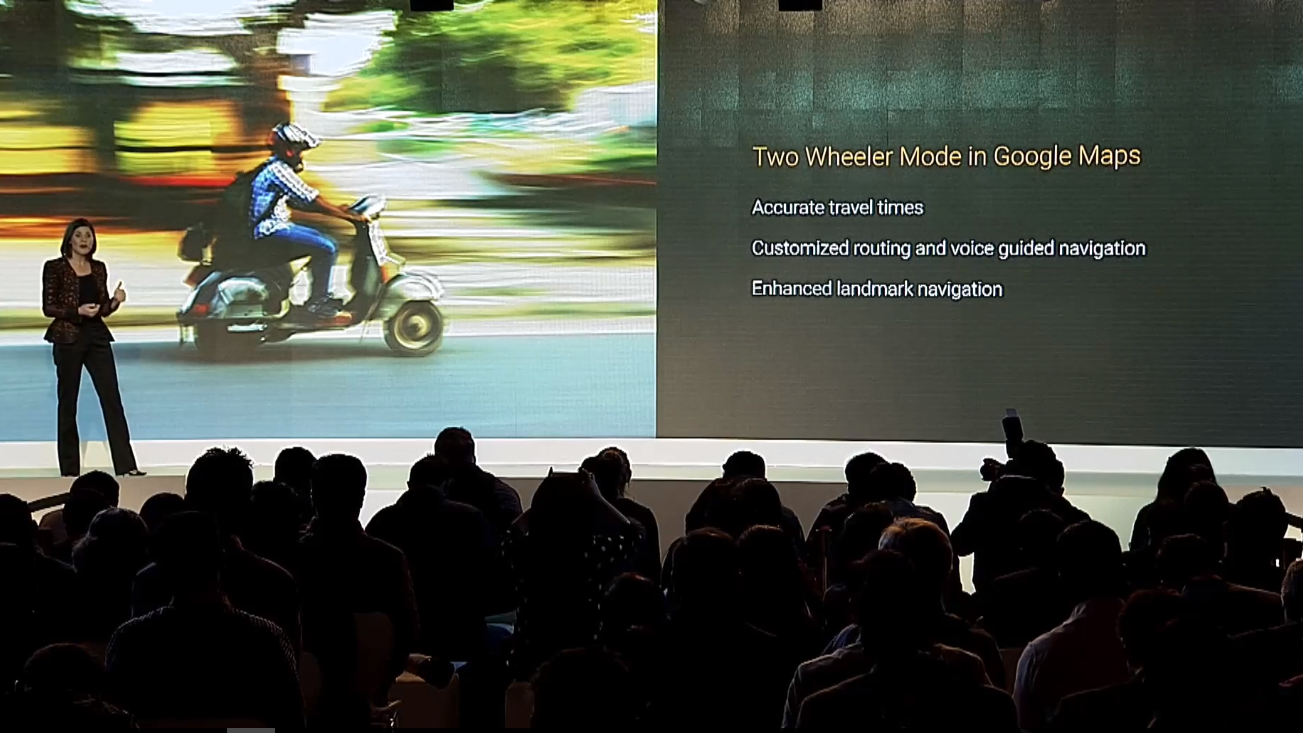 Have you ever been struck on your motorcycle, bike or a moped way on to your destiny relying massively and banking thrust upon the Google maps ? Well the answer for the above is certainly and undoubtedly yes! So someone is here to our rescue none other than The Google Maps. Making us go weak on our knee with its cutting edge technology! Google Maps has unveiled an all new two-wheeler mode, The software giant on Tuesday announced the bran new feature in its Google for India program and it is still unclear that this feature will be made to avail in the other markets as well. The thing is the app could not differentiate between the roads meant for motorcycle and we end up struck midway  spending more time on our journey and leading to exploring the avenues but that’s  a thing of past as Google Maps now feature a two-wheeler mode ! Last year India overtook China to become the world’s leading motorcycle and scooter market which is indeed adding ‘A feather to our hat ’ With millions of two-wheeler in the country, it’s a no wonder Google Maps is creating a dedicated update for us ! 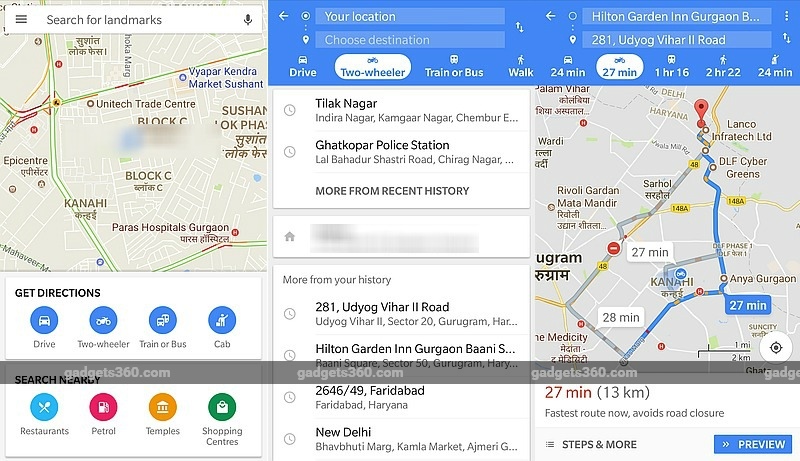 • The new mode will scout shortcuts that aren’t accessible to cars and trucks and will provide customized estimates termed as ETA in Google Maps which is an abbreviation for (Estimate Time Arrival) and it will be slightly less than that for car.

• The feature will reportedly show parking status at the destination as well, along with road closures on the way, so no need to be anxious.

• It even adds shortcuts on the home screen of the app that will instantly let users see direction cards, so your destined place is just one tap away!• Real time information about traffic and as well satellite imagery of a place. 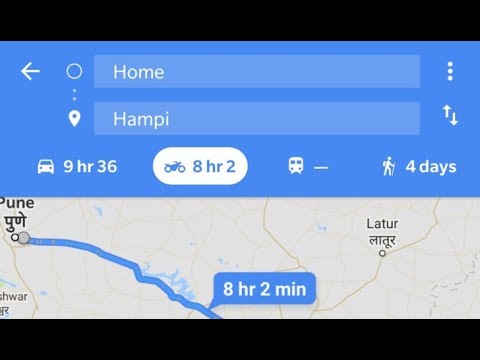 Picture depicting the Two-Wheeler mode: How it’s put into use:

• Search for a place or tap it on the map,

• In the bottom right tap Directions.

When you assigned your destiny tap done.

• Then choose the Two-wheeler mode, there you go! You can download the latest version of Google Maps V9.67.1 from the Play store.

Time to wrap up: A bundles of thankies for Google Maps for coming out with these mind-boggling feature. As the majority of Indians commute on two wheeler as a mode of transport this feature is a blessing in disguise! We hope in the coming days the technology would come out with wondrous idea which will help us in one way or another.