Until recently, cryptocurrency was a niche system of transacting used by technology enthusiasts and knowledgeable investors for private use. A few simultaneous events oversaw the unprecedented upsurge in the value of cryptocurrency by 1200% and a market capitalization of US $230 billion from November last year. These included the greater acceptance of the digital currency in the Japanese and Chinese markets and the shift in investor confidence from the US dollar to look for other viable alternatives, which digital currency offered up at the time.

A larger rise has resulted from vocal investors (like the Winklevoss twins, of the Facebook fame) investing large sums in the asset which boosted prices and increased demand for higher stakes in the latest developments in digital currency. The result was that cryptocurrency emerged from the shrouds of being a technically advanced commodity used and understood by a few to a commonplace term in newer disruptive technology.

Now, the matter of cryptocurrencies is tasked with responding to a number of questions on the manner in which they will be operated and disbursed by businesses and as investment instruments. We look at some of the challenges that these new ventures dealing with the virtual currency would potentially face. 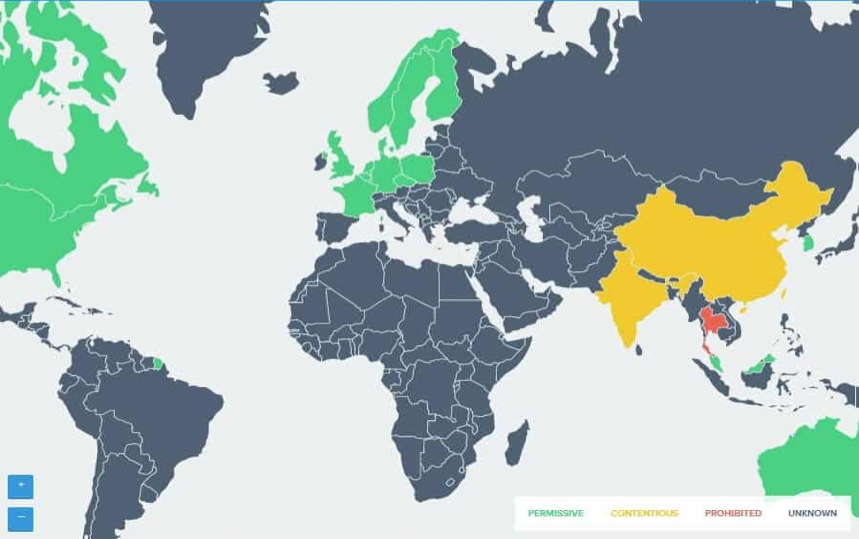 The use of cryptocurrency sprung a fair number of legal issues due to the uninhibited and unchecked monetary transfer and independently valued alternative currency model which needed to be addressed by regulators to provide clarity to investors of the asset. The sudden rise meant that multiple regulators across the world were thrown in the deep end to come up with a suitable regulatory regime to address the placement of digital currency in financial markets and on what terms they must be legally transacted. This unexpected rise of cryptocurrency led to a knee jerk reaction where several governments sought to curb the use of digital currencies by declaring them illegal and unsafe for investors. However, certain countries such as Japan and United States, which accepted cryptocurrency as legal investments to be listed on its stock exchange (through Initial Coin Offerings being managed by publicly listed companies) have increased the viability of this technology to a far greater extent such that other nations can hardly leave it ignored.

Therefore, the stance of the Indian regulator has also seen a considerable relaxation with the Reserve Bank of India, initially cautioning against the use of virtual currencies in 2013 to the Securities Exchange Board of India now in the process of coming out with guidelines for its regulation in the Indian markets. These advancements aside, the investment in cryptocurrency has continued unabated. Once the expected guidelines are brought out and the process for investment streamlined, the apprehension surrounding the legality of cryptocurrencies would be abated considerably. 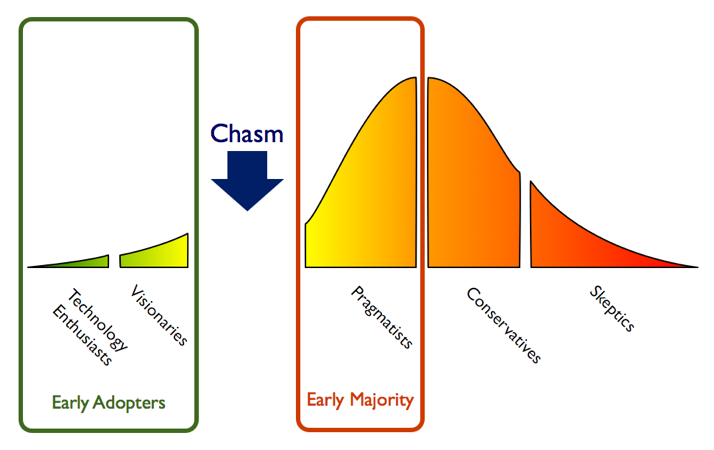 Cryptocurrency, in essence, offers a higher appeal to those investors who may be dismayed by the functioning of traditional banking systems and financial institutions and are looking towards worthwhile alternatives to decrease their exposure to banking schemes by diversifying their investment portfolio. A significant roadblock to the success of digital currency is its outreach to the recalcitrant investor or even the potential investor who may be cautious of an unknown investment landscape.
These may be individuals who are more concerned with maximizing their money worth through safe avenues and low-risk investors who would be interested in tried-and-tested schemes. This means that all business ventures, whether they may be service providers accepting payments of financial institutions devising mutual fund schemes, would be modest in their approach towards pushing the crypto market due to the diminished demand and limited understanding of these instruments.
This leads to inconsistency in the acceptance of cryptocurrencies across sectors and intermediaries and constitutes a barrier to the network building of virtual currencies that could foster its acceptance by day-to-day users.

Like any disruptive technology, cryptocurrency offers its fair share of challenges to the existing market of payment providers. Unsurprisingly, the existing market controllers Apple and Google, with their own set of payment and Bluetooth protocols in place opposed its entry into the payments market by delisting them from their apps stores and wallet services respectively. Most rational existing players would follow a similar procedure for exclusion in order to prevent the loss of market share that can be foreseen with an increased adoption of the technology.

Despite there being alternative reasons that could be attributed to this move, such as regulatory prescriptions and legal hassles, the effect on competition by such moves in evident because it leads to a dilution of a supportive environment for cryptocurrency to grow, for which it needs the support of existing institutions. 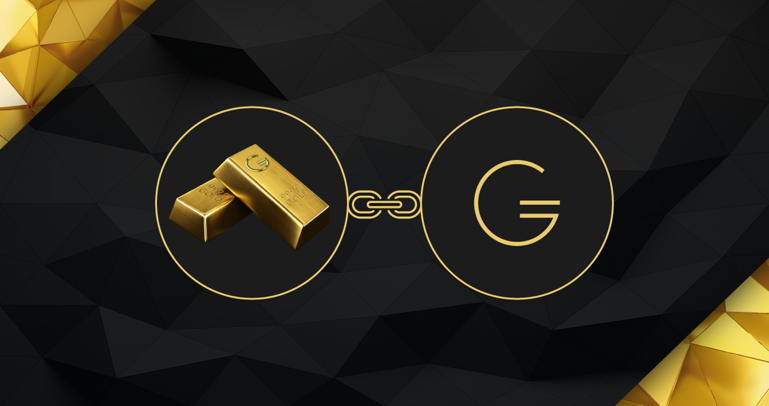 The absence of conventional currency valuation by asset –backing means that cryptocurrency isn’t pegged to a nation’s reserves or affected by a particular country’s political scenario, a major plus for maintaining consistency in pricing. However, the lack of any underlying asset means that the value of cryptocurrency is left in limbo, and thus largely dictated by concerns outside these, such as market speculation and media coverage of investor sentiment.

The volatility of the asset leads to an informational loophole on the real value of money held in cryptocurrency. Opinion of bitcoin value by sceptics has come to the conclusion that the value of bitcoin currently is in fact a result of an economic bubble, much larger than the 2008 real estate crisis. Sceptics pointing to the high disparity in bitcoin value also need to consider the investment enthusiasm underlying the current wave, where buyers buy and sell in seconds to cash in on the difference, leading to crashes in price. Nevertheless, the concern underlying volatility in pricing is legitimate and forms an obstacle for the justification of long-term investment, which is crucial for early enterprises to be set up.

One crytocurrency startup, GoldMint, is attempting to address this concern by using the trusted asset of gold to back an alternative currency known as GOLD. 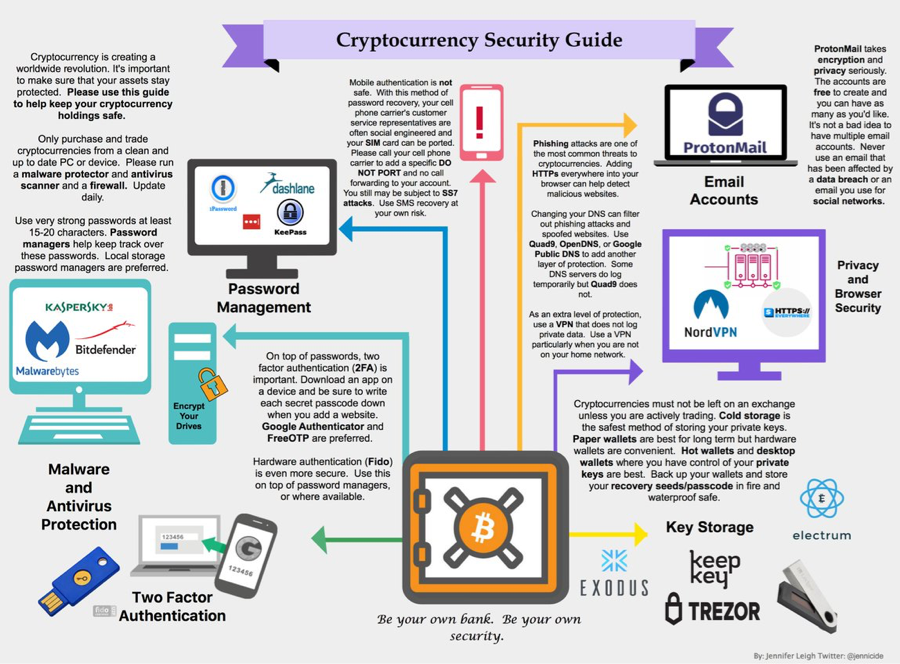 A major deterrent to the adoption of cryptocurrency and its underlying block chain architecture is the lack of an established security mechanism around the protection of bitcoin theft. Since the technology is at its nascent stages, the apprehension of hacking attempts abound and have risen to the forefront after the infamous Coin check theft of US $534 million, amongst a string of other smaller reported thefts of virtual currencies. The security of investment and the cost of keeping value in bitcoins therefore, is a primary concern for cryptocurrency business enterprises, which needs to be secured by greater safekeeping capacities in place. This means that small startup enterprises need to expend a greater amount of their resources to equip themselves with appropriate security procedures and mechanisms to prevent the misappropriation of virtual currency. This includes the cost of constant research and development with respect to loopholes in the handling and storage of virtual currency and developments in safer technology.

Clearly, the road ahead for encouraging and sustaining an environment for secure crypto investment is paved with a multiplicity of essential requirements. Essentially, a regulated framework which prevents the speculation in the asset, moderates the actions of competitors and invests in developing appropriate techniques to bolster the safekeeping of cryptocurrency through an offline grid of record-keeping can undo substantial predicaments for the initial investment phase for cryptocurrency. 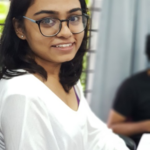 Purvi Khanna is a B.A.LLB (Hons.) student at the NALSAR University of Law, Hyderabad. Has keen Interest in disruptive technology. Currently associated with a cryptocurrency exchange in India (KoinOK) as a content writer.