A glide through Cyber Crime and its implications | Computer oriented crime 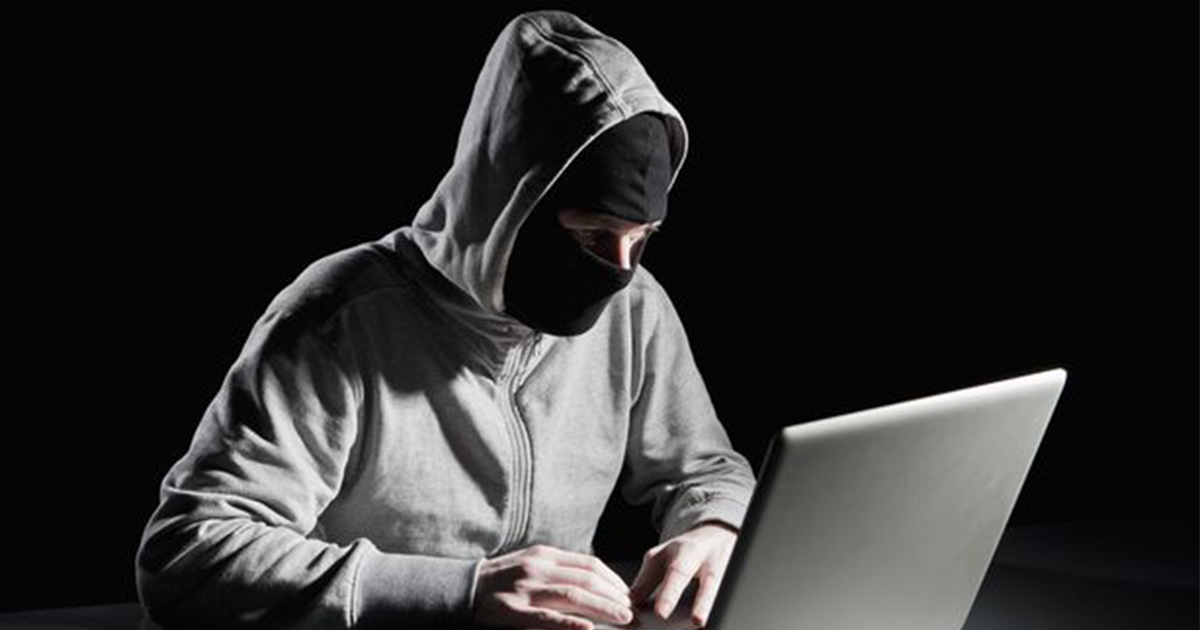 1. IDENTITY THEFT
Identity theft is a crime whereby criminals impersonate individuals, usually for financial gain. In today’s society we often need to reveal personal bits of information’s about ourselves, such as social security number, signature, name, address, phone number, bank account or even credit card information. They are using this information to make financial transactions while imitating their victims. Identity theft gaining eminence during the early years of the internet. With recent studies indicating that approximately $112 billion has been stolen by identity theft over the past six years.

2. ONLINE PREDATORY CRIME
Predatory crime is one that involves conscious intent and preparation to act on a vulnerable target. An example is bank robbery: the robber identifies a target institution, And when the conditions are right (bank is vulnerable) the robber strikes.
Sexual predators also follow the same pattern whether it’s the rapist who watches the runner until he’s on a secluded path. 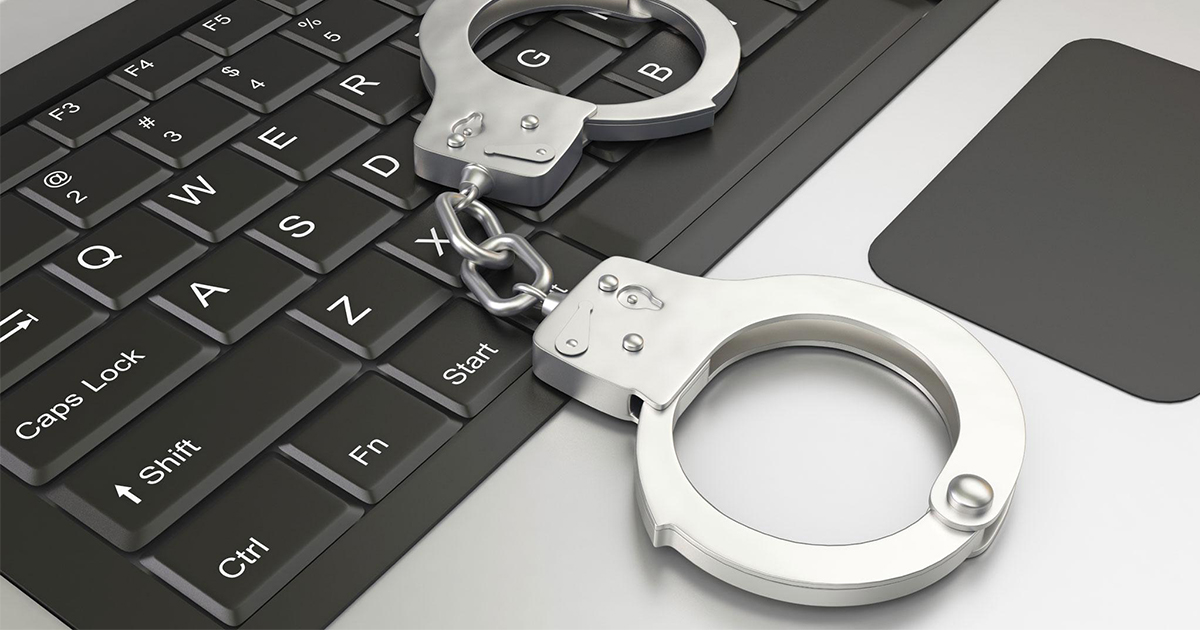 3. CYBER STALKERS
Cyber stalkers are individuals who maliciously monitor the online activity of their victims to terrorize and or acquire personal information. This form of cyber crime is conducted through use of social networking sites and malware, which are able to track an individual’s computer activity with very little detection. The motives for such attacks can differ depending on the cyber criminal, but many cyber stalkers seek to acquire important information that they can use for bribery, slander, or both. Cyber stalkers could cause emotional distress to the team or even obtain data for blackmail.

4. CYBER TERRORISM
Cyber terrorism is well developed, politically inspired cyber attack in which the cyber criminal Endeavour to steal data and or dissipated corporate or government computer system and networks, resulting in harm to countries, businesses, organizations and even individuals. The difference between an act of cyber terrorism and a regular attack is that within an act of cyber terrorism, hackers are politically motivated, as opposed to just seeking financial gain.

5. CHILD PORNOGRAPHY
It is considered to be any depiction of a minor or an individual who appears to be a minor who is engaged in sexual or sexually related conduct. This includes pictures, videos, and computer generated content. Altering an image or video so that it appears to be a minor can be considered as child pornography.
But what about a minor who takes Selfies and sends them shrewdly to another? Child pornography statues for sending nude or otherwise lurid-self portraits, even though when the minors sent the selfies without persuasion. 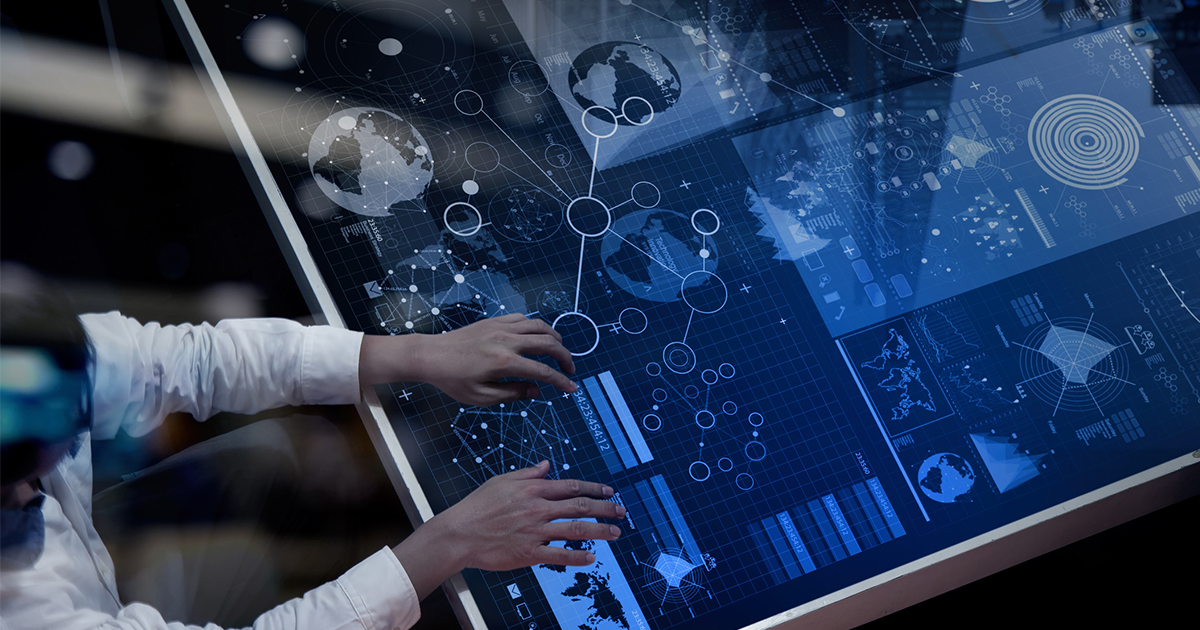 6. THREAT TO E- COMMERCE
E- Commerce deal with buying and selling of goods and services by electronic means such s internet or other computer networks. E- Commerce has captured the excitement and focus of today’s emerging business.
Most significant issues of E- commerce threat are:

MALWARE
E- Commerce operators have to be careful about worms, viruses and other malicious software as they posses biggest threat to network system. If a system will get affected it may affect the performance of the whole business services and it may result in a revenue loss.
In August 09 a total of 28940 different malicious and potentially unwanted programs were detected.

DEFACEMENT
An organizations website represents its E- business processes. It always meant to convey the accurate information and to give the best impression to its users. Hence it is important to protect the site from vandalism and unauthorized alteration. 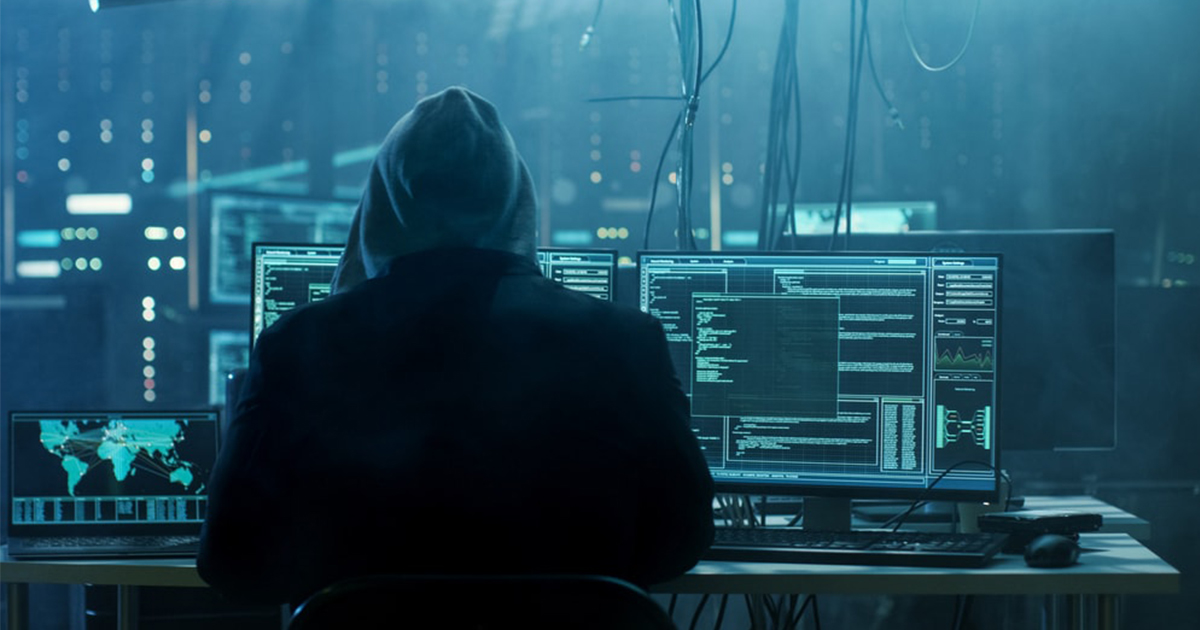