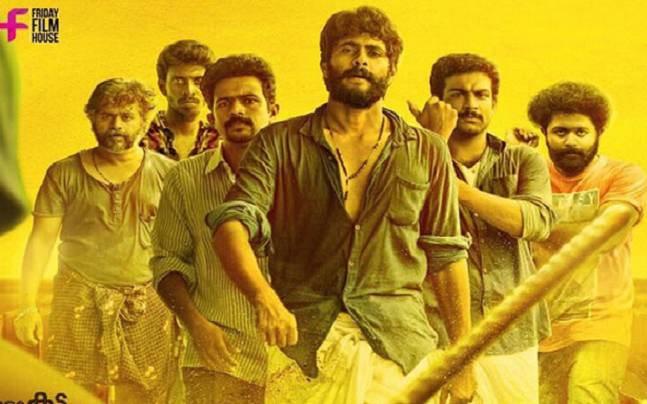 Angamaly Diaries produced under the banner of Friday Film House by actor turned producer Vijay Babu had broken conventional cinema myths. The film has won many national and international recognition and been applauded for its storytelling style and raw picturisation.

The story written revolves around a locale called Vincent Pepe from Angamaly in Kerala who wanted to be a powerful leader of a righteous gang that ruled the city, like his seniors. The powerful story was written by actor Chemban Vinod Jose

The highlight of the movie are long single shots. The 11 minute long climax sequence is a single shot and is that shows a fight and chasing sequence happening at a festival venue. The director had to manage more than 1000 cine artists including locals in the sequence.