Celebs grace the success bash of the latest webseries Smoke 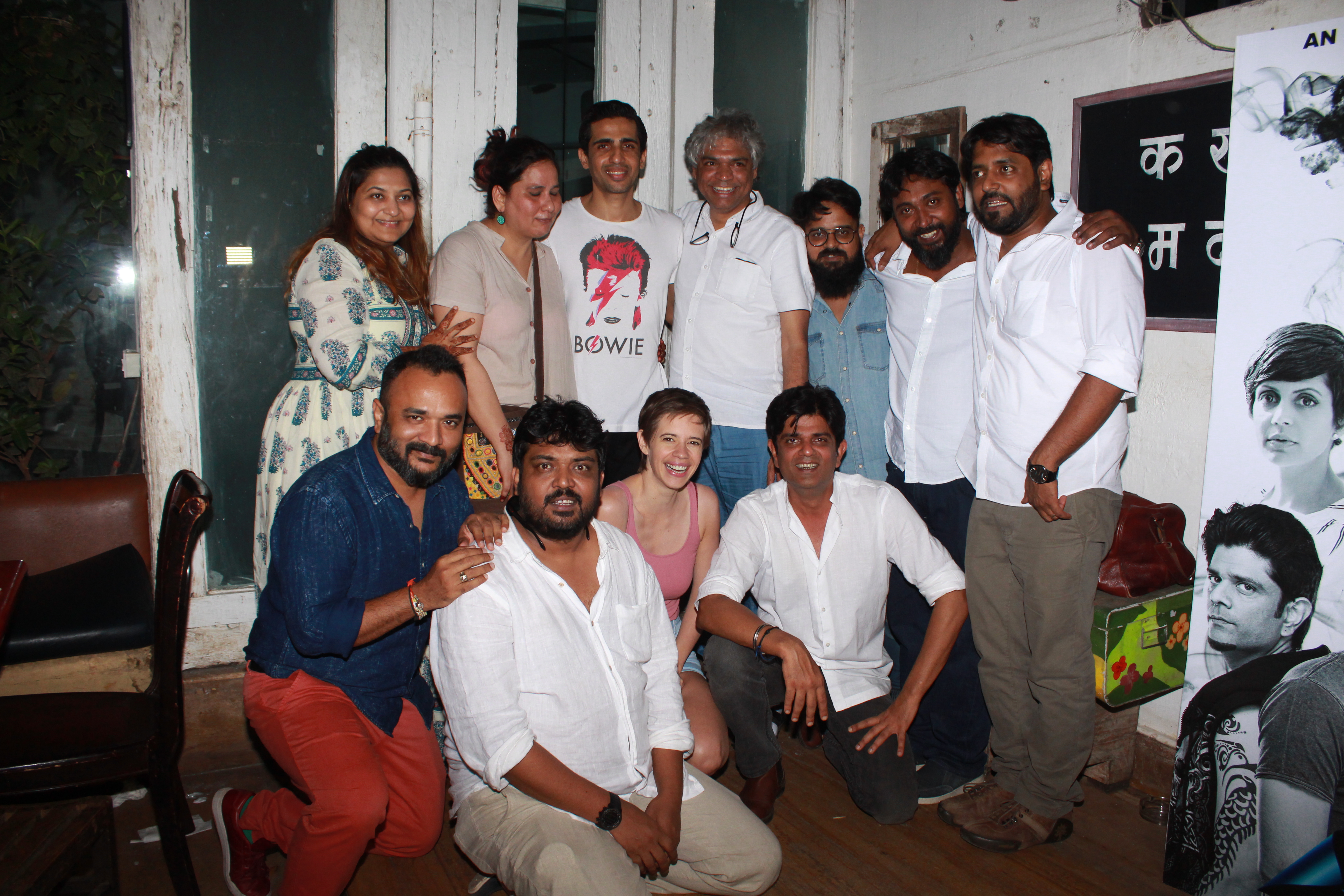 Smoke, released 4 days ago on Eros international’s app and is garnering some amazing reviews.  The series made it to the Made In India Cannes Entrant at this years Cannes festival. Smoke which is A crime drama, set in the underbelly of Goa features Kalki Koechlin, Mandira Bedi, Jim Sarbh, Amit Sial, Gulshan Devaiah, Satyadeep Mishra, Neal Bhoopalam and Prakash Belawadi. The series consists of eleven episodes. The sound is given by musician Karsh Kale.
The series is about greed and power and revolves  around lives and interactions of 8 to 10 characters. The series is produced by Hamari Film Company which is headed by Kumud Shahi, Faisal Malik and Bhavya Nidhi Sharma. 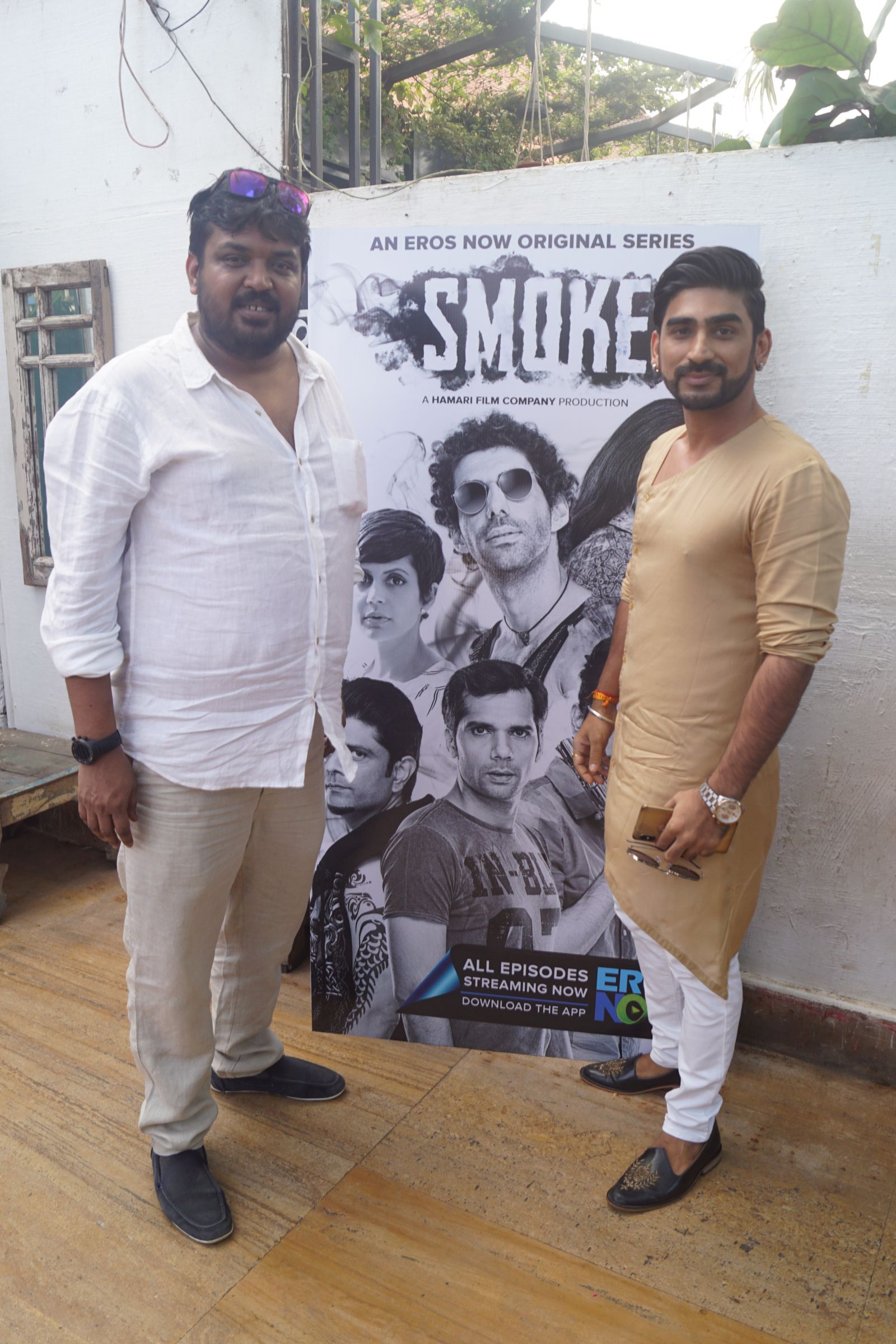 Hamari Film Company, on the success of the Web series  threw a small party for the cast and crew. The event was also graced by some tv celebs like Sheban Azim, Aishwarya Sakhuja, Sharad Kelkar, Sharad Tripathi.
At the bash every one seemed happy and in joyful party mood, when asked Kalki about the how she feels being a part of this project she said, ” it was amazing  to be a part of Smoke. The story is complex, but it is so informative it gives the insights of the whole drug and mafia scenario. The story is not typically about the drug addicts but it’s about the business how the money comes in and where it goes and how it affects. It is different and I am realy very happy. “ 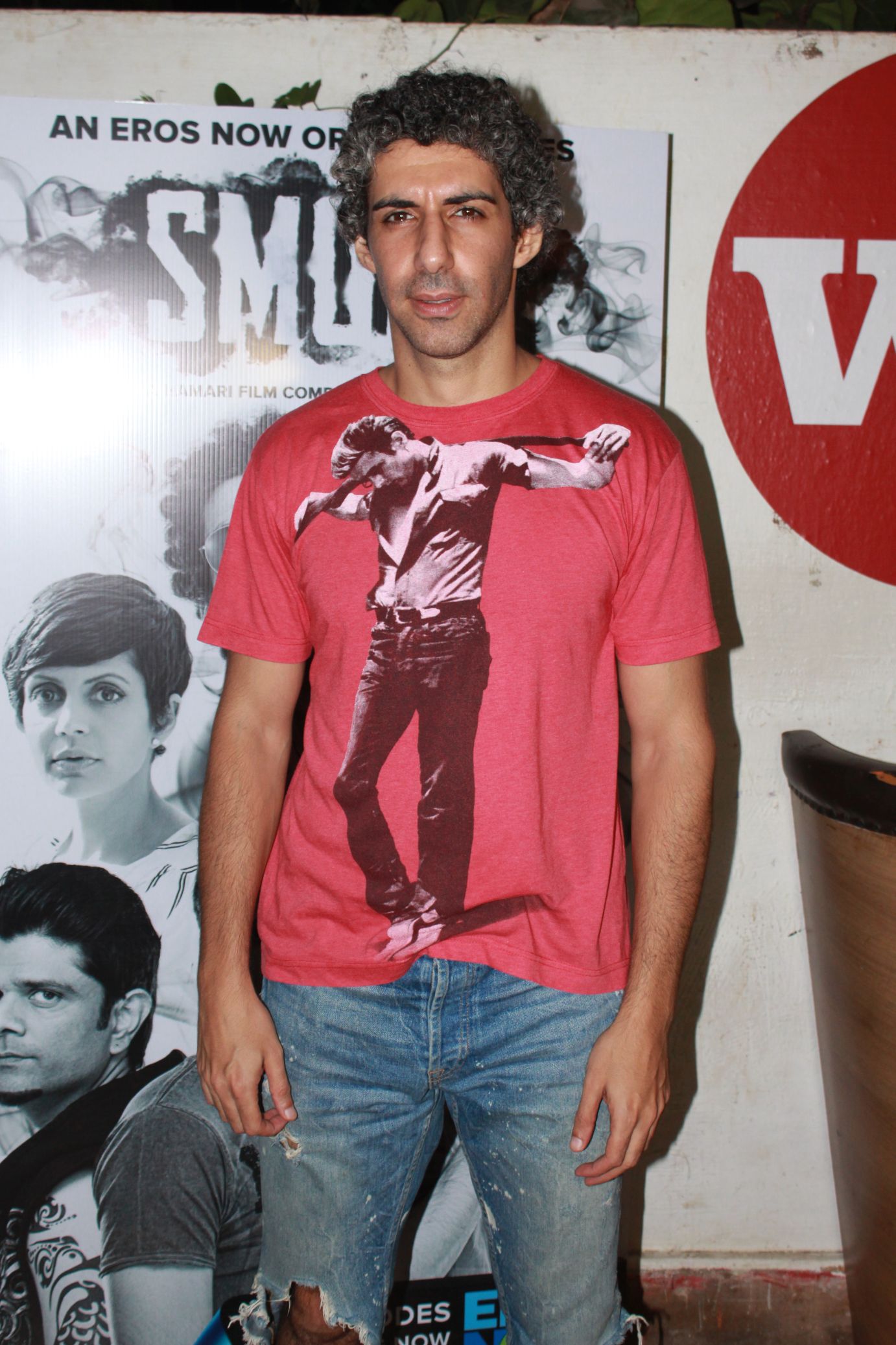 About Hamari Film Company:
Hamari Film Company is a full-service production house based out of Mumbai, India.It offers the creation of content as well as production services of all kinds and can facilitate in services and requirements to shoot internationally as well.Headed by Kumud Shahi, Faisal Malik and Bhavya Nidhi Sharma, Hamari Film Company have recently completed a web series by the name of SMOKE.They have also produced  an award-winning MTV (India) show called TRAFFIC.