From Chembur to reaching for the stars | Mohit Jadhwani 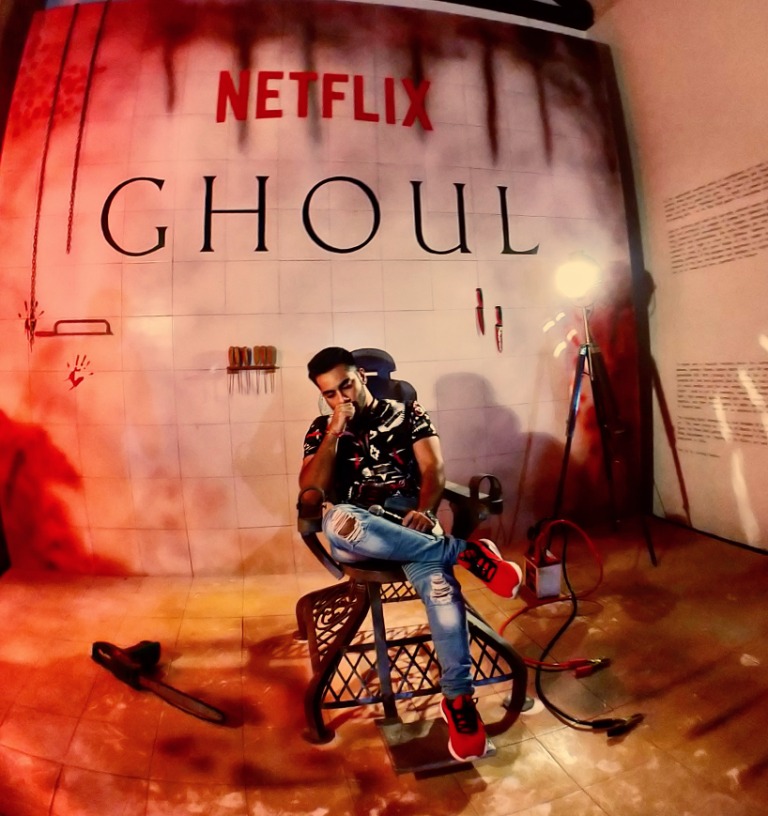 There are certain stories which inspire you to see the light at the other end of the tunnel. They make you believe in uniqueness of destiny and reality of hard work. This story emphasizes that if you have it in you- all the world is your stage!

Mohit Jadhwani, is an established name in the showbiz circuit. His journey has been full of surprises and wax and wane. Beginning his career as a stall announcer to bagging his break into major production houses and completing his 1000th show this year- he has seen it all!

He was spotted by other event managers at a corporate exhibition where he was given an announcer’s role at a stall. From then on there was no looking back! He started getting better career opportunities – from school events, college fests, mall promotional activities to road shows and birthday parties- he left no stone unturned. This helped him reach the international audience and with a versatile profile he started aiming and doing huge corporate launch events, award ceremonies, big fat weddings and national and international concerts.

His hard work, consistency and humility widened his approach garnishing his raw talent and helped him grab a role in a web series which had global viewership. The experience helped him in his next stint with Channel V as a host for the Indiafest. From there he got opportunity to interview celebrities at their promotion events. He has featured in various print media advertisements as well and has bagged his first motion picture ad for Nexa. 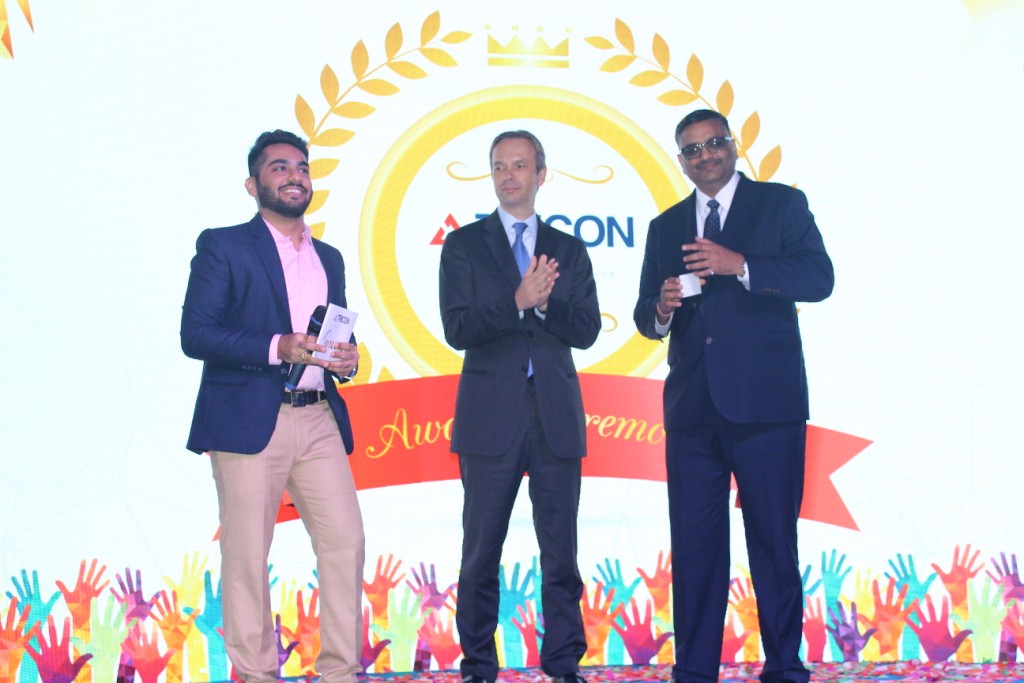 His story breaks through the notions of not being able to survive in the cut throat competition of the industry as he has built his own niche despite all the odds. His dedication, passion, honesty and never-say-die spirit towards his profession has helped him built a promising future and a huge loving audience whom he assures he’ll entertain until his last breath! 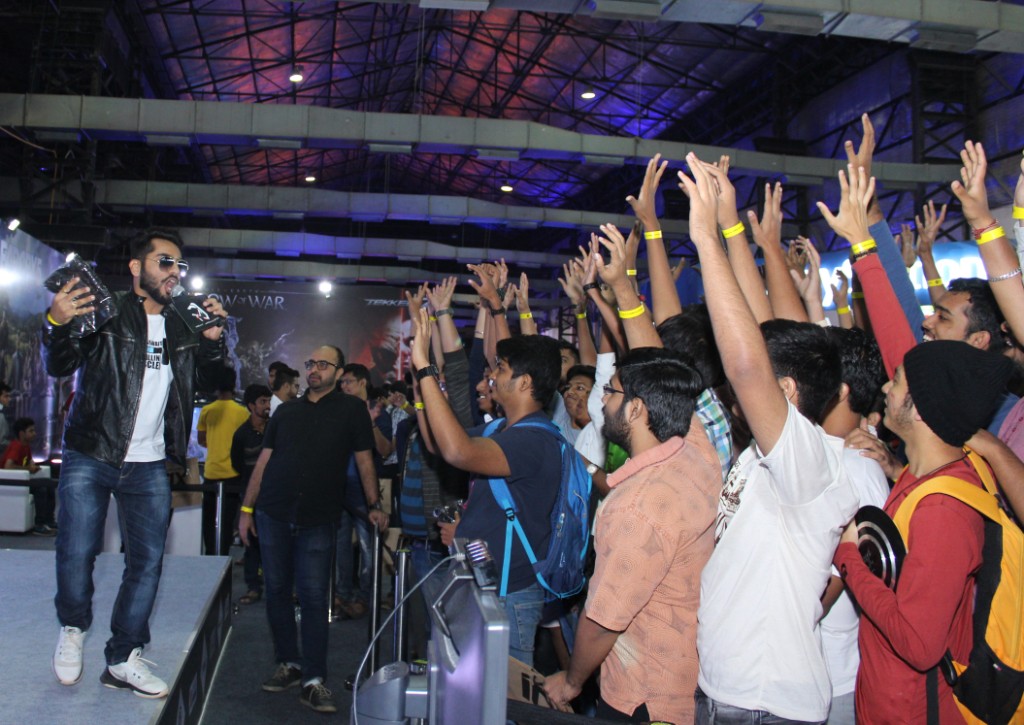