Rapid increase of digital influence in Automobile sales in India 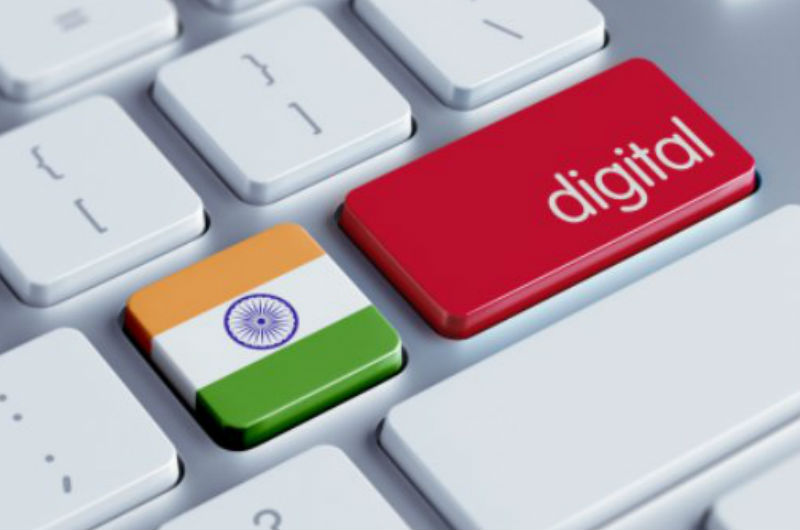 India is a growing market for automobiles and in overall sales, the country retained its position as the fifth biggest global market for passenger vehicles (PVs) this year. According to global automobile industry body Organisation Internationale des Constructeurs d’Automobiles (OICA) data, passenger vehicle sales in India stood at 29,66,637 units. India is now being seen as a potential market and a lot of manufacturers have been showing their interests in releasing top end models here and many of them have even setup their manufacturing units here.

With the rising number of brands and vehicles the need to market them using proper channels has been an uphill task for the marketers. The big boom in the usage of internet after has made them give a lot of attention to Digital forms of marketing which proves to be much more effective than conventional marketing. A recent survey by Google India and a digital marketing firm Talismanian Digital shows that 89% of the automobile sales in India was influenced digitally. These trends stood higher than the numbers in 2016 when it was 75%. 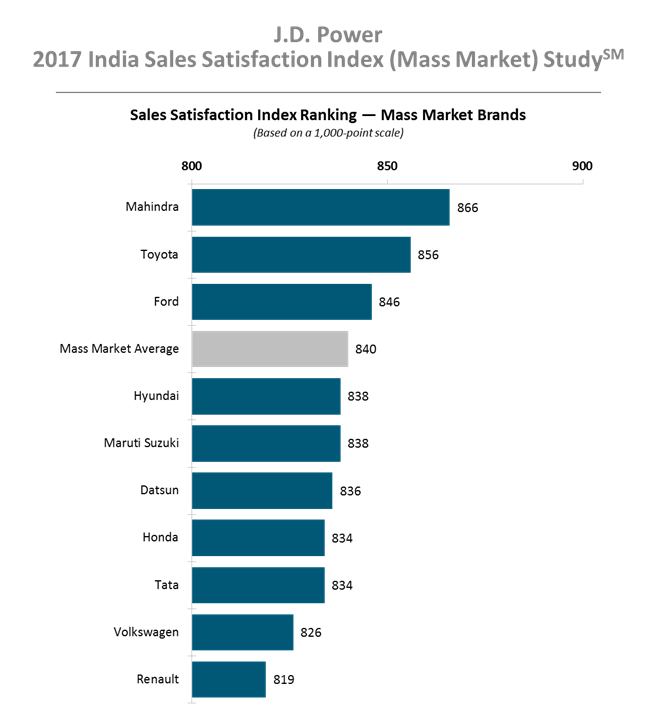 Talismanian Digital conducted this survey in many the Tier 1, Tier 2 and Tier 3 cities of India including Chennai, Bangalore, Hyderabad, Delhi, Mumbai, Nagerkoil, Goa, Kanpur, Cochin, Pune etc. across people between the age groups of 21 to 40. The exact result in numbers for this survey was 81% which is 8% lower than Google India’s survey result but considering the miss in age groups it is understood that around 89% of people were influenced digitally this year.

The reports also added that these auto shoppers exhibited three key digital behaviours which proved that even other industries were influenced a lot of Digital Marketing — 96 per cent of the survey responders said they searched online for the description of the products, 80 per cent said they watched online videos and 88 per cent said that they mainly prefer to research on their smartphones.

The biggest influencer was undoubtedly Youtube which had seen a massive growth of 225 per cent watch time growth. Every time a car is launched, car enthusiasts have a ride on these new models and share their ideas which. These videos have had great reaches and the respondents said that many of them had succumbed to buying the vehicle after seeing these videos. Even different top media firms review the vehicles and put up their ideas on Youtube. Using this data, from an advertiser perspective the car manufacturers can now measure the exact impact that online is having on offline sales, and that is a real game-changer.

User reviews was another big influencer and many people said that they read reviews from the users of the vehicles before buying them through portals like Quora, Zigwheels, Auto.ndtv, Cardekho etc. Now with all these data and information I think the rest of the 11% people know what they should be doing before they purchase their road machines.