When Diwali is redefined by Communal Rhetoric - Talismanian

The Supreme court has refused to vacate the ban imposed on the selling of fire crackers in the capital. Those who have already bought, can use it but it’s sale is been prohibited till the end of this month . The Supreme Court commented that it felt “pained and sad” that a communal twist has been given to its order. The bench said that the ban is all about the concern of health of the masses and nothing else.

It is devastating to see how some politicians and social media influencers fix such “healthy regulations” into the frames of religious perceptions. 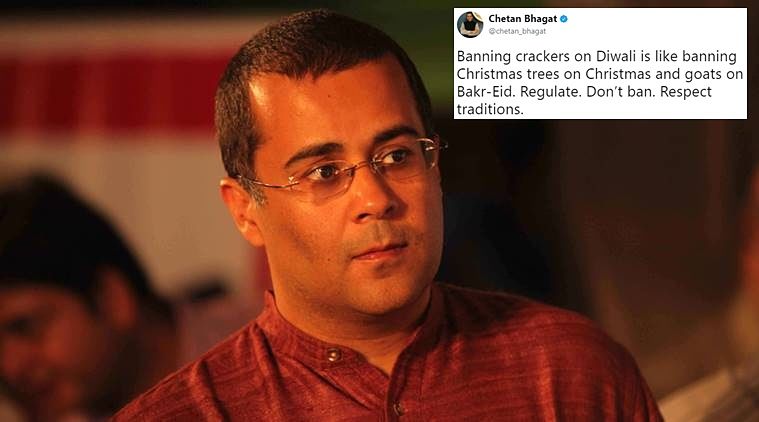 Going green is a phrase that is trending these years. When the children of 80’s and 90’s could remember going with their parents to buy crackers in huge sacks, the children of this generation are prone to listen to “ No Crackers”,” Go green”, “Eco friendly…” as the unfuturistic approach of their former generation that set a serious menace to ecosystem and has breached the saturation point.

Indian Railway encourages online ticket booking. Unlike before, a passenger needn’t print tickets as a proof of booking. SMSes are enough. Now, it has become even more convenient as ID proofs alone can serve the purpose. This is a way to save paper and hence, the eco system. Many offices encourage digital way of communication / transactions so as to bring down tree-cutting. Hardly any agitations were set on.
Similar is the case when the “educated” section of the society cry for Green Diwali. It is all about “Pollution”, and only about pollution. Statics report says that Delhi is the most polluted city in the world, over taking Beijing during the days of Diwali. Regular traffic and the related pollution is more than what a city like Delhi could afford and many measures have been adopted to reduce the same, one being the Central Government’s plan to replace the fuel run cars by electric cars by 2030.

One in every 5 person affected by lung cancer is a non-smoker.

Shocking comment from a doctor states that there are hardly any pink lungs seen in anyone these days. Every lungs have black spots.

So when things are so scary, where is the the space and the reason to oppose  “Green Diwali”?
Comments like “ I support smokeless Diwali the day you support bloodless Bakrid ….” is only an unethical prejudice of religious idiots or a personal opinion of someone who is least bothered about humanity and the future generations. Patients who choke to death include Hindus. It also includes Muslims, Christians, Jains, Sikhs and the Atheists. Air pollution has nothing to do with Religion.

Are Fire crackers Indian by Origin?

Gun powder has its origin in China. It was carried to India and Europe by the Arabs. In 14th century, gun powder was used in Indian warfare. The use of gunpowder in fire works was believed to have originated by the 16th century. So it is evident that the tradition of burning crackers for Diwali is a nascent one and doesn’t owe to the people of Ayodhya who welcomed Lord Rama on his arrival to his home land after the 14-year long exile together with the victory over Ravana. Instead they decorated the path for Ram’s arrival with long array of “Deeps” and rejoiced by sharing sweets. This is the most-told story behind “Diwali” though different parts of India celebrate Diwali for different reasons, as a few celebrate keeping Lord Krishna in mind and other few celebrate remembering Goddess Kali.

Sivakasi was the greatest manufacturer of crackers in India. But due to demonitisation and GST ( 28% of GST imposed on fire crackers) has forced the manufactures to reduce the production by 30%. So, China has this golden chance to export fireworks that contains copious quantities of Potassium Chlorate in packs that do not even contain proper labels to India this time.

Many a times, the aggressive heads forget the fact that Diwali is celebrated not only by Hidus, but by many other sections of the society as well. 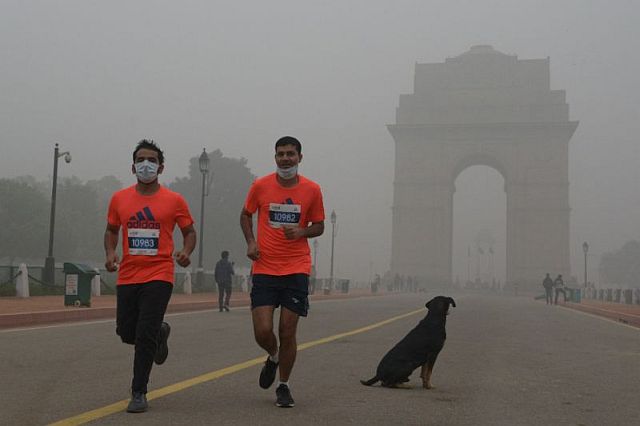 Our reason for celebration should not become life-taking challenge for other living beings. Diwali brings the message of victory of the good over the evil. It spreads the message of love and joy. Let that love be as soft as a lullaby and not as frightening as a devil’s distillate.