Strong women inspire the world, in the year of cry and crisis, the United Nations rightly themed this year as a year of ‘women in leadership: achieving an equal future in a Covid-19 world’ as the world witnessed young girls use their voices and grandmothers raise up a new generation with utmost confidence. It is awe-inspiring to witness equality eloquently contested with compassion and strength.

Since time immemorial, women have shown unshakable strength of faith, convinced of God’s provisions and power invoked miraculous resurrection to what is supernatural winning favor in the eyes of Emperors even at the cost of embracing the possibility of death, prevented genocide of an entire clan. Utmost determination and strength shine in them even in the midst of adversities. 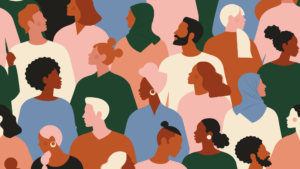 The global role of women and their contributions to development continues to endure, as the UN Women Executive Director Phumzile Mlambo-Ngcuka said ‘no country prospers without the engagement of women. We need women’s representation that reflects all women and girls in all their diversity and abilities, and across all cultural, social, economic and political situations. This year’s map shows us that we still need bold decisive action across the world to bring women into the heart of decision-making spaces in large numbers and as full partners. There’s no doubt this can and should be done. It should be done now.’

Martin Chungong, Secretary-General, IPU added that ‘this year’s growth in the number of women in political decision-making is just not good enough. Especially when you consider that 70% of health, care and service workers during this pandemic are women. It’s up to all of us, both men and women, to keep pushing for greater representation of women in politics…’ 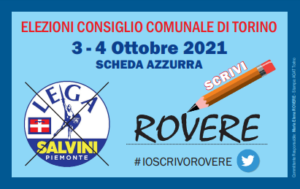 Under-representation of women constitutes a serious democratic discrepancy, consequently undermines the legitimacy of the contemporary democratic society. Parity democracy and the promotion of women in decision-making positions are imperative. It is time to breathe life into the Convention on the Elimination of All Forms of Discrimination against Women (CEDAW) that “…ensures to women, on equal terms with men, the right to participate in the formulation of government policy and the implementation thereof and to hold public office and perform all public functions at all levels of government…” and the Beijing Declaration that stated ‘women’s equal participation in political life plays a pivotal role in the general process of the advancement of women…”
• Statistics reveal that The European Parliament consists of 63% men.
• Men make up at least 80% of the national parliament in Bulgaria, Czech Republic, Estonia, Cyprus, Ireland, Latvia, Hungary, Malta, Romania and Slovakia.
• Most major political parties are led by men and across the European Union, 85% of Mayors are men.
• There are 26 women serving as Heads of State and/or Government in 24 countries. At this current rate, gender equality in the highest positions of power will not be reached for another 130 years.
• Only 21% of government ministers were women.
• Only 25% of all national parliamentarians are women.
• Only four countries have 50% or more women in parliament in single or lower houses
• Data from 133 countries shows that women constitute 2.18 million (36 percent) of elected members in local deliberative bodies. Only two countries have reached 50%, and an additional 18 countries have more than 40% women in local government.

A study by High-Pipper and Comer reveals that women represented by a woman become more involved in politics and feel more skilled and effective than those represented by a man. When women represent, they represent half of society, and can we ruminate elections that excludes half of the society democratic? Or institutions without gender parity, resilient? 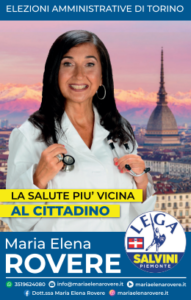 Doctor. Maria Elena Rovere, a dedicated doctor, empathetic cardiologist, selfless mother, clothed with dignity and strength, filled with integrity and divinity, is set to re-create history as she has decided to run for the Turin City Council Election, 2021. With a mission and vision to improvise the health system which was hard hit in the pandemic, Doctor. Elena assures to be the voice for the voiceless and a figure with close proximity to individuals as she renders her compassionate services to the nation. Dedicated to enhance the welfare of youth, nourish families through her divine professional services, she is set to spread national and international integration, uphold inclusivity, embracing cultural diversity, paving finer accessibility and the list goes on…

With my very first exchange with Doctor. Elena, the only pearl of wisdom that resonated in me was ‘many women do noble things but you surpass them all…’ Doctor. Elena ought to be given a chance to taint underrepresentation and help achieve gender parity in the political world. It is time to show that politics is not the men’s world alone, it is time to show that women are welcome by men in their world to co-exist embarking equal representation or at the very least eliminate underrepresentation of women thus achieve the Sustainable Development Goals by 2030.
Balanced political participation and power-sharing between women and men in decision-making is the internationally agreed set target. Your vote is your voice, so make the right choice 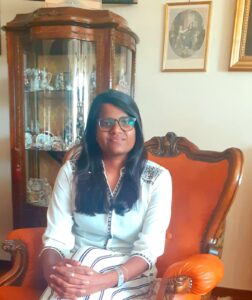 Dottoressa. Maffi, Advocate, holds a degree in law from London, a Legum Magister in Legal Practice from the City University, UK, A Master of Arts in Human Rights, a Legum Magister from United Nations Interregional Crime and Justice Research Institute, Italy, a Certificate in Migration and its link to Peace, Security, and Sustainable Development Agenda from University for Peace, Costa Rica, and a Certificate in Global Governance, University for Peace, Costa Rica.