Why India can have more feminists than individualists 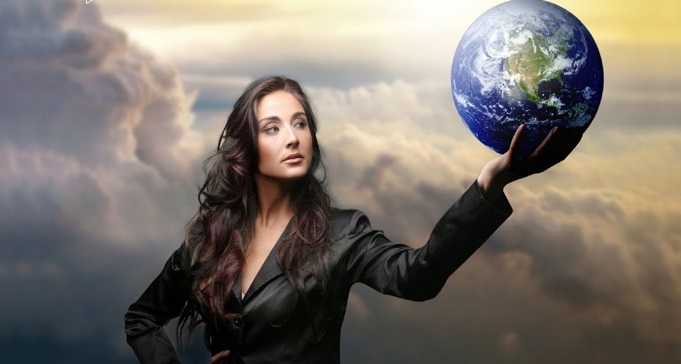 In India, discrimination against women is two-fold, sometimes, three-fold. Her identity against which discrimination is prevalent comes along with factors like caste, religion, and language, besides their gender. Individualists and egalitarians’ focus on an appeal against freedom constraints tend to be concentrated on a big pot of issues which more or less tend to be related to in terms of the self. Feminists look at discriminatory charges and issues with the collective gender-lens which makes the matter close to heart as opposed to reacting against every case of violation of individual freedom. In almost all cases, it is not one particular kind of discrimination at play, but shades and colors of several others. This intersectionality that Hill Collins talks about further necessitates and urges individuals to take up inclusive labels such as feminists which in its real and genuine sense is nothing but appealing for equal rights for women, unfortunately, denied by the patriarchal system pervasive in all societies. Feminist activism, as opposed to individualism, diverges at one particular point: Who is the affected? At all other ideological junctures, these two arguments meet.

From this perspective, feminism is an essential strand of individualism focusing on the discrimination and disadvantages suffered particularly by women in public and private spheres. The distorted versions and interpretations of feminism, unfortunately, are imbibed into and criticized in the society without anyone quite taking the effort to correctly understand feminism in its real essence. Many young people who positively agree with the core values of feminism but hesitate to identify themselves as feminists are perpetually being influenced by the cultural dimension in which feminism and feminists are being treated negatively. This tendency necessitates even more women asserting the real meaning of feminism and its correct interpretation.

Many a time, the tendency to treat these labels as watertight compartments are nothing but discursive. Our misconception of ‘each label for each’ defeats the very purpose of a cosmopolitan society. An egalitarian can be an idealist and a feminist at the same time. You could so be an existentialist and humanitarian or even an environmentalist for all you can. The underlying implication is that social sciences cannot be treated as separate and rigid in-groups. They overlap and intersect at different points, even complement each other at various others. 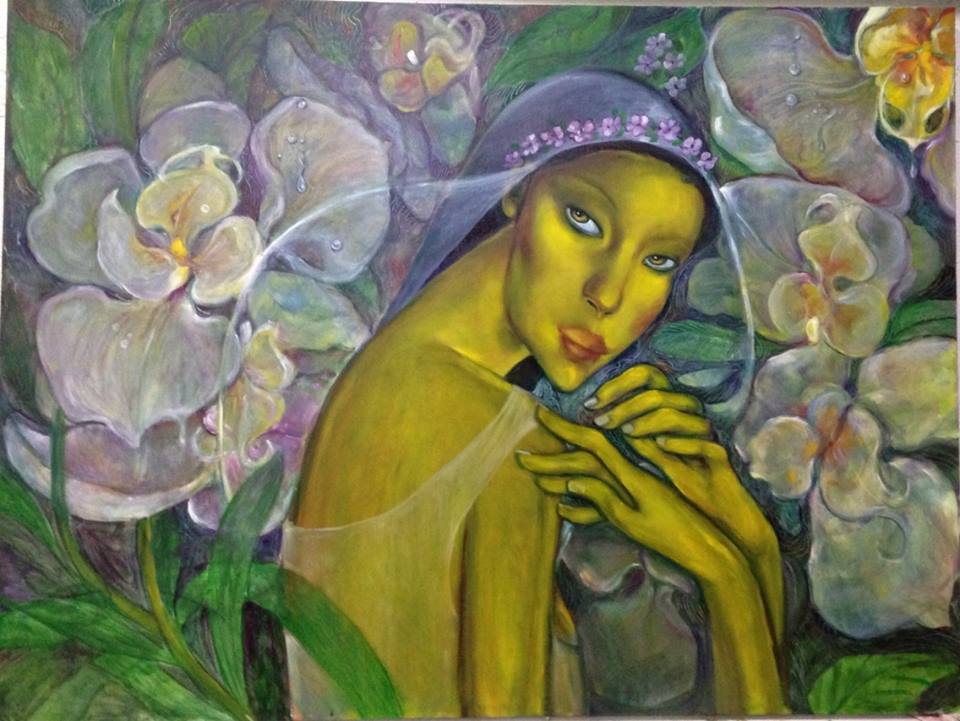 How feminist issues can be easily addressed than individual issues

Though contestable, we see people gathering and standing up for women’s issues whereas problems related to individual freedom is left many a time for the law and court to be solved. The public attention received by women’s issues, ironically arise from the ancient gendered roles of men being the protector and women being the nurturer, a guaranteed status for the women to be unconcerned about problems and issues. This collective effort to protect however could be taken for granted by women in the contemporary world as well, except for the reversal of roles. Women, as a collective, could emancipate themselves from the ancient prejudice of being the weaker sex needing protection and better equip themselves to argue their own cases. The same is also possible for individualists and egalitarians but less practical and effective. It was possibly on the same understanding that the first wave of feminism rocked Europe in the 17th century and later, stage by stage, the entire world.

That legacy is, sadly, long gone and forgotten. What replaced its memories is a beaten-up and abused version of feminism whereby women oblivious to the effect of collective activism try to argue and win their case through domination. Their ignorance renders feminism aggressive and Utopian before men and women alike.

Coming to India, a developing and erstwhile third-world country, with manifold levels of discrimination in prevalence, one may notice how the feminist scholarship around the globe fail to explain and account for the kind of issues women suffer in this highly pluralistic and diverse society. We find the existing theories inadequate because our case for discrimination is a peculiar one rooted not in skin color. Indian identities stem from the distinction in language, religion, region, caste etc., besides an already existing tendency to discriminate against sex. Unlike other developed countries our society is a melting pot with all kinds of people, atheists and religious; political and communal; educated and illiterate; videshis and swadeshis; all live under the ideals of a democracy assuring freedom of expression, a practice of religion, organization and political choice and so on. The economic division between the haves and the have-nots is a perpetual reality in India which houses world’s 33% poor, where 53% of the wealth is owned by the richest 1%. Our GINI Coefficient is higher than ever at 51 in 2013. Extremely gender- sensitive it doesn’t easily accommodate any change to the existing system. For example, the third gender still crusades for their case in the courts despite many elites coming to their aid and rescue.

Section 377 of Indian Penal Code dated back to 1860, constituted during British rule in India criminalizes any sexual activities “against the order of nature”.

Even though the society’s evolution is slow and happening, our system is quite rigidly exclusive. The problem with those who are capable of doing some good is their continuous and habitual obedience to the political mass who formulate the definition of patriarchy in India. No major political party or alliance can function without respecting the demands of these interest groups. The powerful is not ambitious enough to do anything useful or new. And the ambitious are usually powerless. This was the case for a very long time until mass support for women issues started gathering with the new wave of feminism reaching India through academia. Writers like Mahasweta Devi, Eunice De Souza, Anita Desai and the like made it an agenda to make ‘their’ India a livable place for the female.

Sadly, not only the biological women but those who speak for their issues are also targeted time and again in our society. Things could change only for the better from this point possibly imaginable for a gradually modernizing society. Hence the possibilities are of two types:

1. India could evolve unevenly maintaining pockets of patriarchy within certain legal constraints in certain sections of the society.

2. India as a whole could evolve into a largely accommodative society identifying and acting against the issues and problems suffered by women. Although the latter is overambitious, it is certainly not impossible to accomplish.

My case for the need of more feminists in India originates from this vision and the understanding of the basic structure of our society.

In developed societies, feminism, other than black feminism, deals with civic and political activism which are all in relation to the individual’s ideas of nationalism and political freedom, not social equality. But in India what comes into play at the basic level is social inequality rooted in casteism, which remains the fundamental of all cases of discrimination. Dalit women are more often than others frequent victims of child marriage, child sexual abuse, domestic violence, matrimonial disputes, divorce, pre-birth sex-selection, honor killings, acid attacks, witch hunting etc. because we haven’t yet outgrown the shackles of patriarchy which is privileged by caste distinctions. Our democracy is not yet mature in the sense that our arguments for the marginalized are heard and dealt with but not the doubly-marginalized. That requires a process greater than Sanskritization. Because the economy is not the single most but one of the few factors that privilege the elite in Indian society. We see people not as individuals but men and women. The idea is to counter it from its own homeland. If the problem in India lies with the gendered constructions of religion or caste of politics, the solution is to dismantle the institutionalized gender discrimination. This requires not a cry in the crowd but the whole crowd to make a cry and hue for the same cause. Feminist activists coming to the forefront in India could revolutionize the institutionalized gender constructions so much so that they could incite the common man, media, law and even the moveable elements of the patriarchy such as the women who are agents of patriarchy at many instances.