Judicial Appointments : All you want to know | Indian Constitution 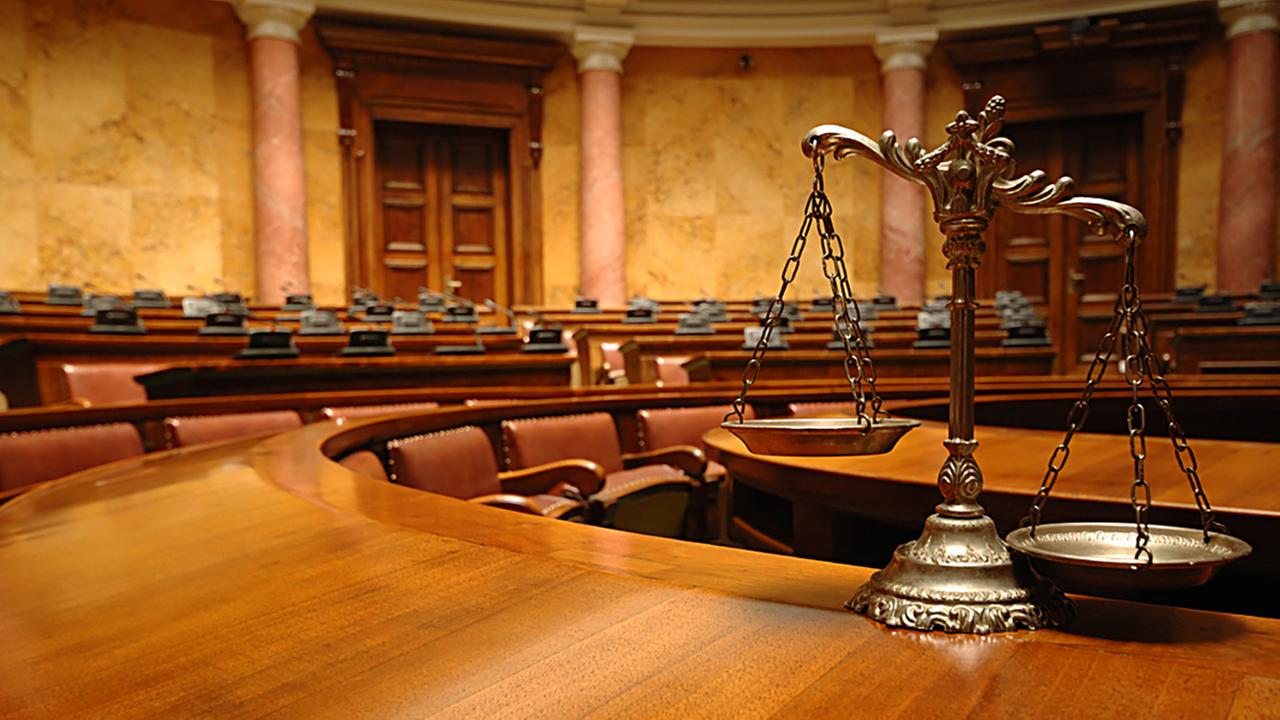 The Constitutional Bench issued directions to High Courts in every State to set up an ‘independent body’ for recommending suitable candidates in the appointment of High Court Judges and also for consideration of elevation of a High Court Judge to the Apex Court. Although the prescribed direction is not complied with, yet strangely appointments of High Court Judges and Supreme Court Judges are being made left, right and centre!
The moor question lingering in the minds of all conscience oriented people is ‘whether the appointment[s] made in contravention to the above judgement of the Apex Court is valid? Candidly it amounts to violation of the judgement which consequently warrants action under the Contempt of Courts Act, hitherto no action whatsoever is imitated so far’!
Article 217 of the Indian Constitution provides guiding principles for appointment[s] of High Court Judge[s] and it is understood that this approach must be adopted. However under extraordinary circumstances, Article 224 of the India Constitution can be invoked owing to high pendency of cases and pressing need for Judges – the Chief Justice of the High Court may duly appoint a qualified person to be an additional Judge on ‘adhoc’ basis (for a period not exceeding two years) thereby circumventing the procedures laid down in Article 217. It is a question of history and mystery as to why the rules of extraordinary circumstances recur instead of adopting the regular procedure – no one knows the answer, unfortunately!

Transparency is declared to be the facet of the Fundamental Rights enshrined in Article 19(a) read with Article 14 and Article 21 of the Indian Constitution, and transparency in appointments of Judges of the Higher Judiciary is such that:
[1] Once the Apex Court approves a particular candidate, the same is published on the website of the Supreme Court of India but without any reason whatsoever as to how and why they were chosen. One would assume it was based on merit[s] but ‘assumptions are not always true.’
[2] On the other hand, denunciation of the particular candidate is also published on the website with no adverse comments but merely indicates that ‘complaints are pending’ against that particular candidate and fails to indicate the nature or magnitude or the details of the complaints for his/her denunciation to the post.
It is deplorable and alarming to note the amount of transparency in this so called socialistic, democratic republic India and it is even abhorrent and repugnant to witness transparency and accountability rendered by the three pillars of the Constitution, i.e., the Legislature, Executive and especially from the Independent Judiciary.
Through the introduction of the National Judicial Appointments Commission Act, one would anticipate for a preeminent sanguinity, however to our dismay the same was impulsively struck down by four esteemed Judges and one upholding the same. It is an open clandestine that the Collegium system was not embarked in the legislation yet it was enacted by the Hon’ble Apex Court in the year 1993 and then followed in the year 1999 by the Hon’ble 9 Judges Bench which superseded the Parliamentary enactment of the National Judicial Appointments Commission Act.
The key question before the Apex Court is whether the National Judicial Appointments Commission Act was right or the Collegium System was right, a prudent person would infer that a decision of the 9 Judges Bench would override a decision of the 5 Judges Bench. It is a million dollar question yet no serious objections were raised even at the inception on constitution of the 5 Judges Bench to decide the said issue – even a learner of law knows fully well that the 9 Judge’s Bench judgement cannot be overruled by the 5 Judges Bench’s judgment. 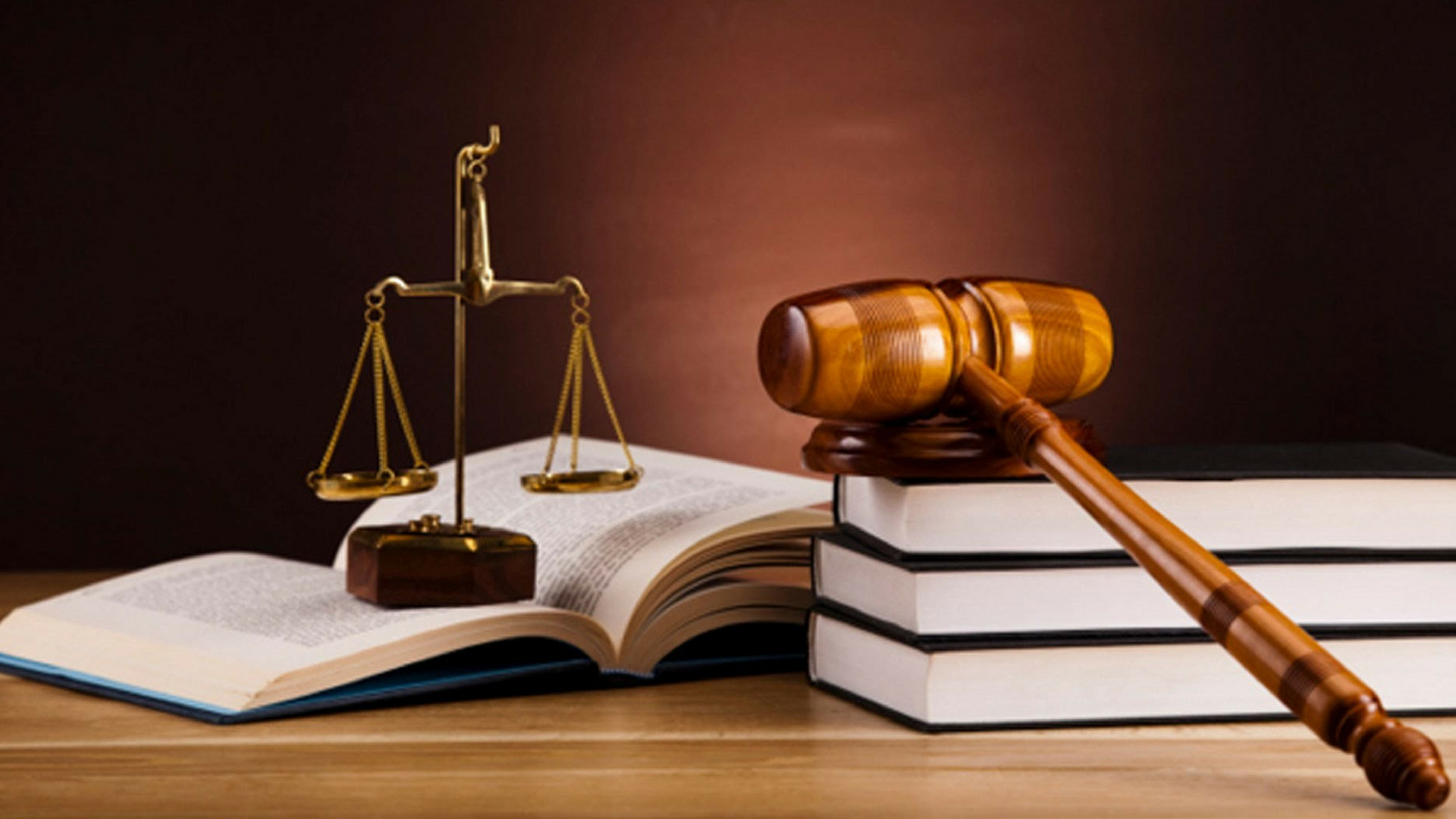 Assuming without admitting that the 5 Judges Bench may perhaps deal the issue in hand more perceptively, it is surprising and shocking to note that the guidelines laid down by the Hon’ble Apex Court while declaring the Act as unconstitutional and ultra virus are not yet followed. The reason for not upholding their own guidelines is unclear and perhaps only God may have an enhanced thought!
It is evident that even the Apex Court itself has not realized their very commitment to their own judgement[s]. If at all they did, they would have concerted the constitutional loopholes in the said matter during appointments the judges to the Higher Judiciary. Although the judicial independence is explicit and in existence and is paramount, it is not employed; as a result of which appointments are being delayed and in some cases being denied too even in the most recent past in the case of Justice K.M Joseph!
On the other hand, it was flashed in almost every news dailies across the country of the former Chief Justice of India who wept bitterly in a public meeting in front of the Prime Minister and other dignitaries as if the Government was sitting over the judicial appointments. However, the Prime Minister and the democratic Government for very many reasons best known to them chose to turn a blind eye and a deaf ear – may be with a view to uphold the dignity of democracy of our own country in the eyes of other nations.
Yet another grey area is the impeachment procedure – there were some Judges who faced impeachment allegation, but no Judge has ever been impeached post-independence. We will recall, the failed attempt to impeach the first Governor – General of India, Warren Hastings in the Parliament of Great Britain who was accused of misconduct during his time in Calcutta particularly relating to mismanagement and personal corruption.
One can never forget the Fundamental Right cases otherwise called the Kesavananda Barathi in which the entire Apex Court of 13 Judges have laid down the law which is still in force wherein the ‘Doctrine of Judicial Scrutiny’ is the basic structure of Indian Constitution. Although the three Pillars of the democracy namely the Legislature, Executive and the Judiciary are three water tight compartments and one should not interfere with the affairs of the other. While giving much importance to the latter part, conveniently the importance given to former part i.e the Doctrine of Judicial Scrutiny is omitted.
In this democratic country one should know that there is no procedure prescribed for testing the merits and demerits of the candidate for appointment to the post of High Court Judge or a Supreme Court Judge, yet there is a prescribed procedure for appointments of a peon in government and quasi-government service. When serious allegations are levelled against ‘them’, under the narrated solid state of facts and circumstances slapping at our face one has to question when all the above loopholes will be filled and by whom?
In conclusion the only question like to be or not to be is as to whether the highest constitutional body can ignore its own judgment and proceed with the appointments of High Court and Supreme Court Judges without forming the ‘independent body’ for each High Court and the Supreme Court. I know deep silence will be the answer but I hope the right minded people will give a definite answer by raising their voices collectively against the Constitutional failure and we have to wait for that “Judgment day.”
(The author is an advocate practicing at the Madras High Court, she holds a degree in law from London and a Legal Magister in Legal Practice from the City University, UK)