Talismanian was the official online partner of International Fashion Week, Goa, 2017. After receiving much complements from the organizers of IFW, Goa, we are NOW set to cover an all India Road trip.

Road Trip through the “Remonitised” India by 4 Asst. Professors from Kochi 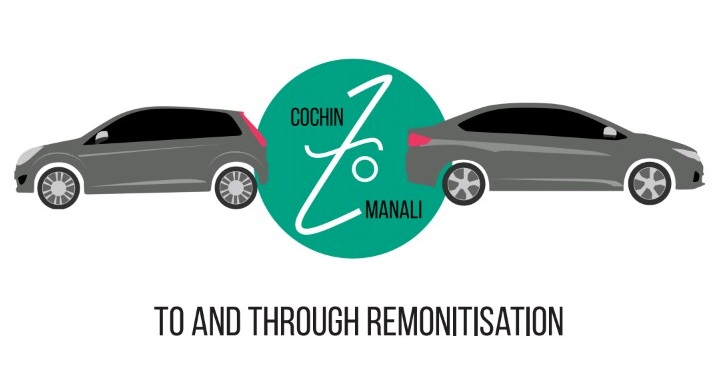 The trip is planned by a group of 4 young Asst. Professors from Kochi . The journey that covers 11 states of India in 2 cars is planned to be completed in 20 days. The journey is estimated to cover 8500KM in 450 Hours at a cost of 1.5 Lakhs. 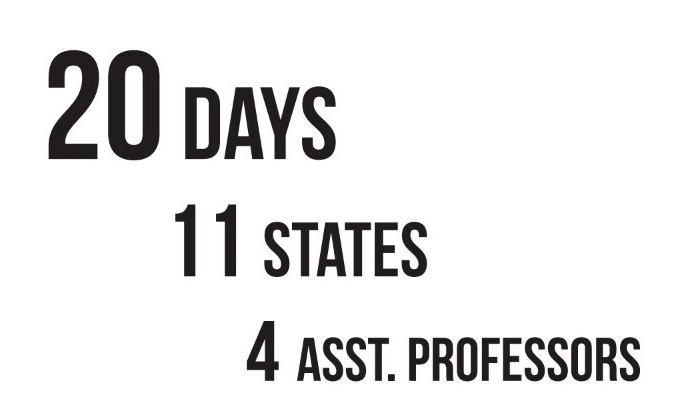 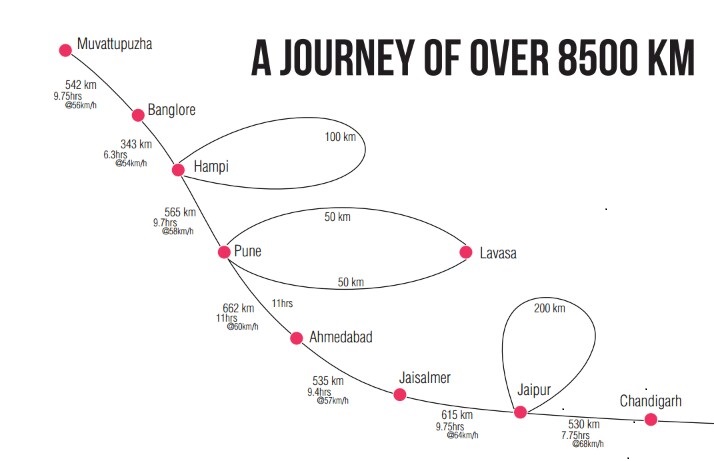 The journey that flags off from Muvattupuzha in Kochi is planned to cover Bangalore, Hampi, Pune, Lavasa, Ahmedabad, Jaisalmer, Jaipur and Chandigarh before reaching the final destination of Manali.
The return from Manali will have the places Shimla, Agra, Nagpur, Kurnool and Pondichery in the loop. 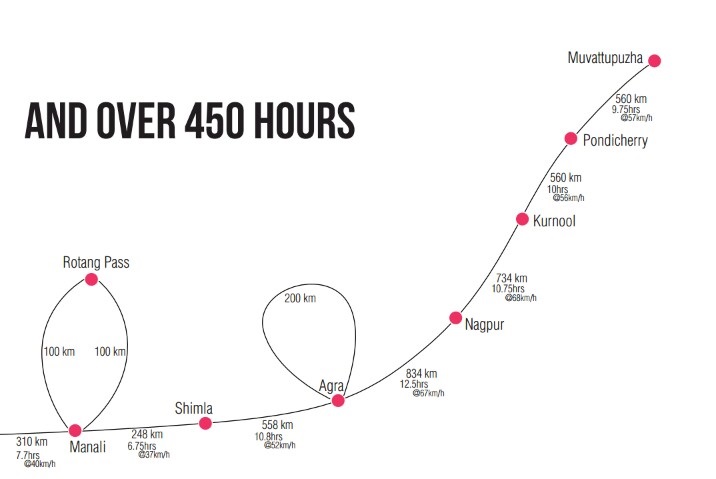 The Cause
The assistant professors who are active participants of Social welfare in their respective home towns are in a motto to know more on India, its in and outs and to establish a serious course of study that can feed their future social interference. The journey, as per Ananad, the driver of the first car is supposed to change his outlook on the society as a whole that can help his future social works. Anand has also directed several well acclaimed, award winning short films which are paradigm of  his Societal involvement.