A look into the recent Supreme Court happenings 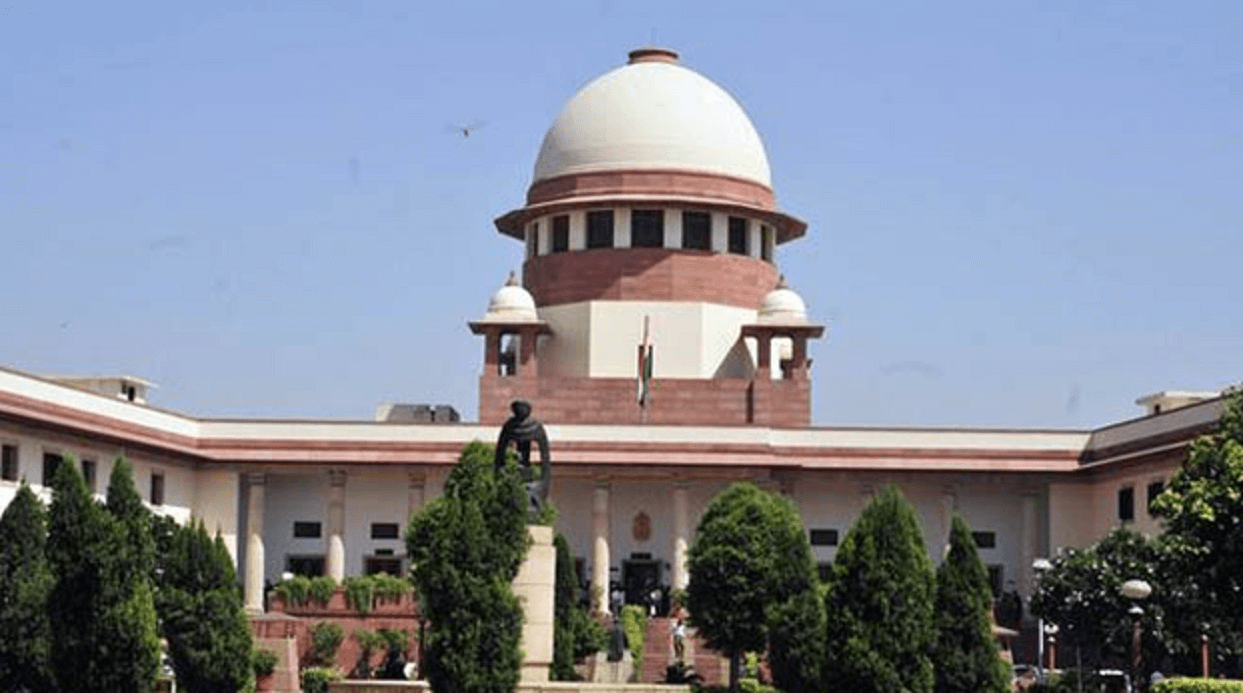 Friday, 12th January 2018 witnessed one of the historic events. New Delhi, the capital hits the headlines once again. Four senior judges of the Supreme Court mounted their disagreement with the Chief Justice of India and his office. Justice Kurien Joseph, Justice Chelameswar, Justice Ranjan Gogoi and Justice Madan B Lokur, all Supreme Court Judges, addressed the media. Exposing their dissatisfaction with the functioning administration of the Supreme Court. The press conference was held at Chelameswar’s residence.

The joint view of the learned judges opened their statement that has changed the view of the judicial system for the common man, leaving uncertain how this open dissension in the hallowed institution would be resolved. Justice Chelameswar himself described it as an “extraordinary event” he said, “sometimes administration of the Supreme Court is not in order and many things which are less than desirable have happened in the last few months.” Unless this institution is preserved, “democracy will not survive” in this country, Chelameswar quoted, in the first of its kind event in independent India.

“Unless this institution is preserved, democracy will not survive in this country,” Justice Chelameswar said “extremely painful” to hold the press conference in such a manner. He said all the four judges “failed to persuade CJI that certain things are not in order and therefore you should take remedial measures. Unfortunately, our efforts failed. And all four of us are convinced that democracy is at stake and many things have happened in recent past,” he said. 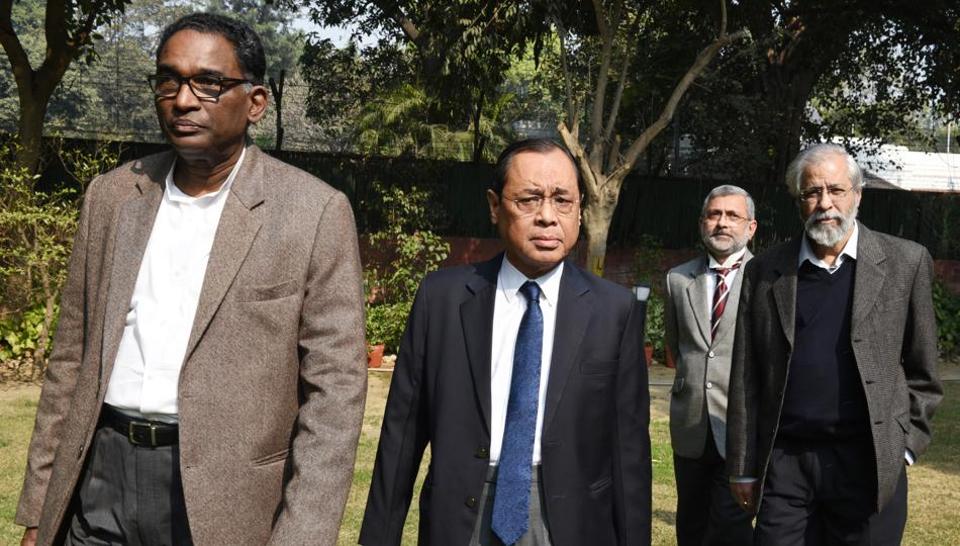 They then released a letter that was addressed to CIJ. The Letter reads, “It is with great anguish and concern that we have thought it proper to address this letter to you so as to highlight certain judicial orders passed by this court which has adversely affected the overall functioning of the justice delivering system and the independence of the high courts besides impacting the administrative functioning of the office of the Chief Justice of India. There have been instances where cases having far-reaching consequences for the nation and the institution have been assigned by the chief justices of this court selectively to the benches ‘of their preference’ without any rational basis for such assignment. This must be guarded against at all costs,” it said.
The ammunition kept firing whether they have broken Ranks, to which the next successor CIJ Justice Gogoi said: “nobody is breaking the rank, it’s a discharge of debt to the nation which we have done.”
Four of us have been telling the CJI Dipak Misra to correct his ways for the sake of the institution. We have spotted things in the last few months. Tried to intervene but to no avail. 20 years from now, the nation should not say we sold our souls. We tried to collectively tell CJI Dipak Misra that certain things in the administration of the SC are not in order. Unfortunately, our efforts failed. So we are saying this before the nation, said Justice Chelameswar. “About a couple of months back, four of us gave a signed letter to the Chief Justice of India. We wanted a particular thing to be done in a particular manner. But the way it was done, it raised further questions about the integrity of the institution,” he added. Asked whether they wanted the Chief Justice to be impeached, Justice Chelameswar said, “let the nation decide.”
The Justice Department is one thing which people trust the most. This event has drawn the attention of every single individual and raises serious doubts about functioning the administration. It is o doubt that there are no issues with the justices that is being served. Every institution has hiccups, ultimately we seek the judges for the justice. In these issues, it is evident that all noble minds would solve the knots and constantly help people in serving justice. 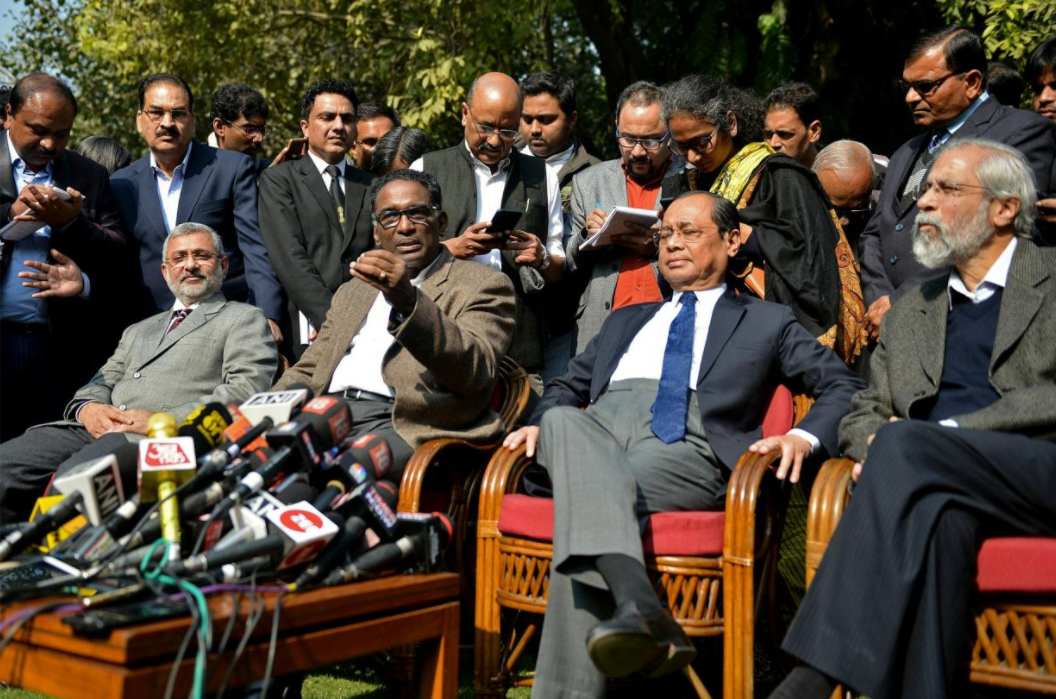 The letter sent to the Justice can be viewed here: