Why do men Rape: Lessons from the Law | An inexcusable crime 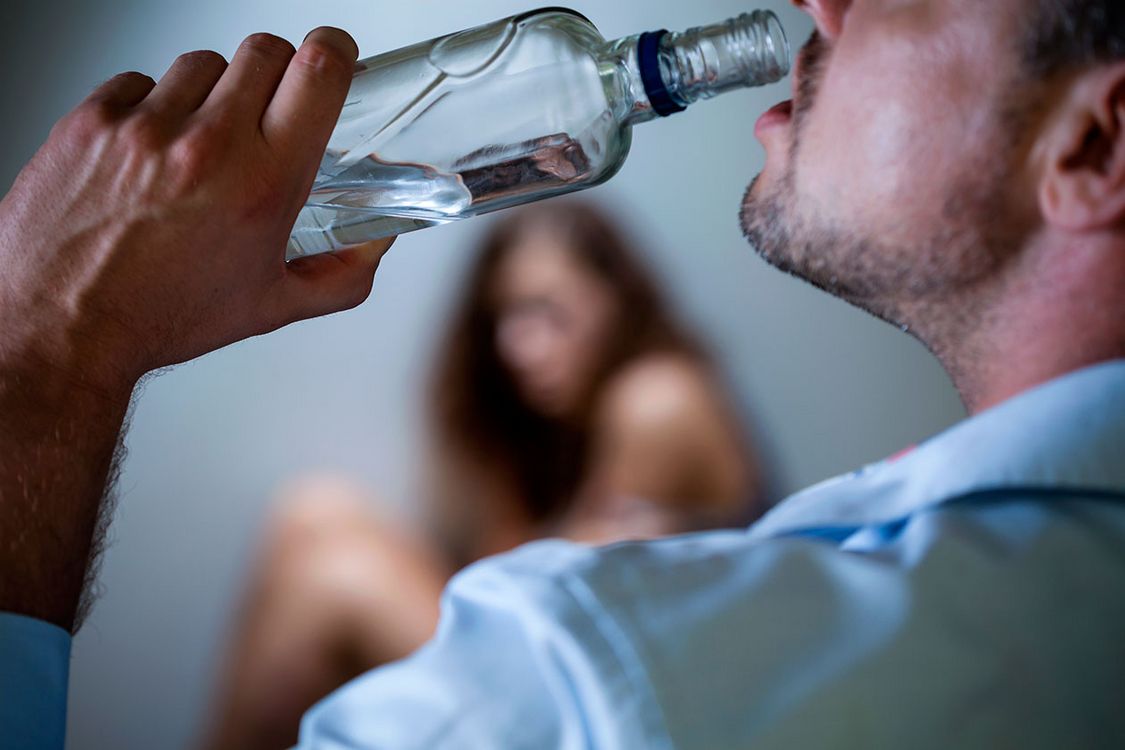 Rape is an inexcusable crime committed overwhelmingly by males against females. Especially in the recent past, older males rape vulnerable young children who become victims of this heinous offense and this is becoming a very serious concern in this nation at large.
Surveys of the National Sexual Violence Resource Centre show that a majority of rapes are unplanned which in fact disproves the theory that therapists are usually ‘provoked’ by the flimsy clothing worn by the victim. More often than not, rapists usually tend to ascertain their power of dominance by overpowering physical urge on innocent vulnerable victims.

One begins to ponder the reason as to why there is an increase in the number of rapes across this nation, especially child rapes:
1. Psychologists suggest that rapists who are sexually abused in their childhood tend to become abusers themselves in the future.
2. On the other hand, there is a myth that once a man is sexually aroused and is sexually deprived, he cannot control the urge to have sexual intercourse and so he reacts sexually, yet violently and simultaneously, unfortunately.
3. Yet another assumption is that men, especially older men can be sexually deprived
4. Men under the influence of alcohol, drugs, stress and or depression twirl a person to commit such a heinous crime and rationalize their behavior.

A Post Graduate teacher once identified a particular student in a classroom who seemed to be very anxious and restless, when confronted the particular child in private, she had confessed that she was recurrently sexually abused by her own father for over 6 years. She faced, trauma almost every day, was sleep deprived, suffered depression, lost interest in life and also felt suicidal.
Some men tend to compare the motive of rape with the motive of showing love and affection within a normal relationship, however; the motive of rape is to induce sexual desire by force and believes that he will get away with the law and the consequences therein. Although the reasons for rape can be due to sexual deprivation, psychiatric disturbances, male chauvinism, unresolved childhood conflicts, unresolved emotional conflicts, unhappiness in marriage lives, sudden provocation, the increase in number of sexual assault on women and children is because the offender knows and/or believe that the laws are not stringent enough and even if they are stringent, the laws are not implemented and so sexual violence go unpunished.

In my opinion, a rapist does not possess a ‘typical profile’ and so they may not fit into an alleged assailant category. The pressing need of the hour is to make sure that stringent laws nor just enacted but are also implemented so that rapists are duly punished. As the pillars of the Constitution strive to endeavor to be Watchdog of the nation especially of now be the Watchdog of the women and children, on a humanitarian ground it is the responsibility of every ethical citizen to create awareness of these heinous crimes amongst the womanhood especially within the young female community. They young vulnerable children should be taught to stand up to say ‘no’ to known and/or unknown sexual abuse. They should be enlightened about what is ‘a good touch and a bad touch!’

Furthermore, they should be encouraged to say about unusual, untoward incidences with strangers as well as family members. On the other hand, it is the duty of the Government to also adopt the other methods available in developed and developing countries to curb this parasite by adequate shelter and counseling to the victims in order from them to overcome the trauma he faced in the past and help them to lead a normal life in the future.

Maffei Devadoss is a bright, talented and ambitious lawyer with 5 years of legal experience in the United Kingdom and India. Has a proven record of providing effective advice to clients delivering positive outcomes.
Maffei did both Bachelors and Masters Degree in Law from the City Law School, London. She did internships with two of the most prestigious law firms in London (UK) and the High Court Legal Aid Services Committee in India. Maffei has also participated in a number of conferences pertaining to the legal domain such as :
• National Leadership Conference, Chennai, India
• Regional Conference at National Green Tribunal, Chennai, India.
• Madras High Court Heritage Conference, Chennai, India.
• Merchant Shipping Conclave, Chennai, India.
• Legal Literacy Camp, Chennai, India
Maffei has also authored a number of publications on various topics relevant to the legal domain.
Maffei specializes in Environmental Law, Human Rights Law, Family Law (NRI Marriages), Land Law and Corporate Law. Maffei is also an accomplished mediator in resolving disputes between clients.