Mid-Night darshan on the evening of the New year 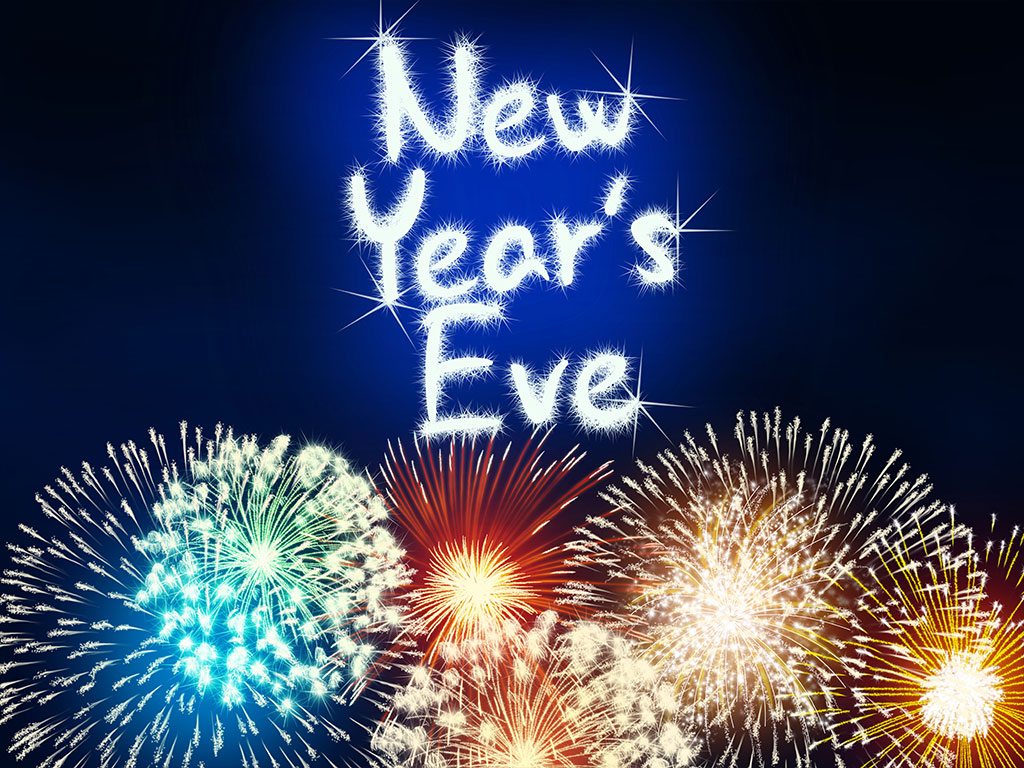 A writ petition was filed in the Madras High Court seeking a direction to the Hindu Religious and Charitable Endowments (HR&CE) Department to ensure that none of the temples under its control is kept open for darshan during the intervening night of December 31 and January 1 for welcoming in the New Year as per the Gregorian calendar.

However Madras High court on 28th Dec refused to ban for the same. Advocate A. Ashvathaman of Mylapore failed this case.

According to him he was not against people visiting the temple on the day time and only opposed the mid-night dharsan.As per Hindu dharma sastra a day begins after the sun raises. The mid-night darshan is  blatant violation of Agama Sastras which says only on the occasions of Maha Shivaratri and Vaikunda Ekadasi the temple should be open all night.

In his affidavit, Mr. Ashvathaman stated that there were scientific reasons behind the Agama Sastras insisting on closing the temples after the Arthajama Puja around 9 p.m. and opening them during the Brahma Muhurtham between 4.30 a.m. and 6 a.m. every day.

The petitioner also claimed that the government of Andhra Pradesh had issued a notification against keeping temples opened for western New Year celebrations. The notification had made it clear that the Telugu New Year Ugadi was the actual new year as per the Hindu tradition and that spreading the English culture to Hindu temples was not appropriate.

The AP government issued direct orders to the HR&CE not spend money for floral decorations during the western new year, the petitioner sought a similar direction to the temples in TN.

This was also contended to violated Article 25(freedom to practice and propagate any religion) and 26 (freedom to manage religious affairs) of the Constitution.

A vacation bench headed by Justice MS Ramesh refused to pass any interim order of injunction. Instead, it directed the Hindu Religious & Charitable Endowments (HR&CE) department to file its response on the PIL, moved by advocate A Ashvathaman seeking the relief, by January 8.

However on the grounds of spirituality it is always encouraged to visit the temple . following this we should also respect the rules as it is prescribed since the rest of the world believes Hinduism to be the most advanced science ever know to the man kind the scientific facts of these would never be wrong.