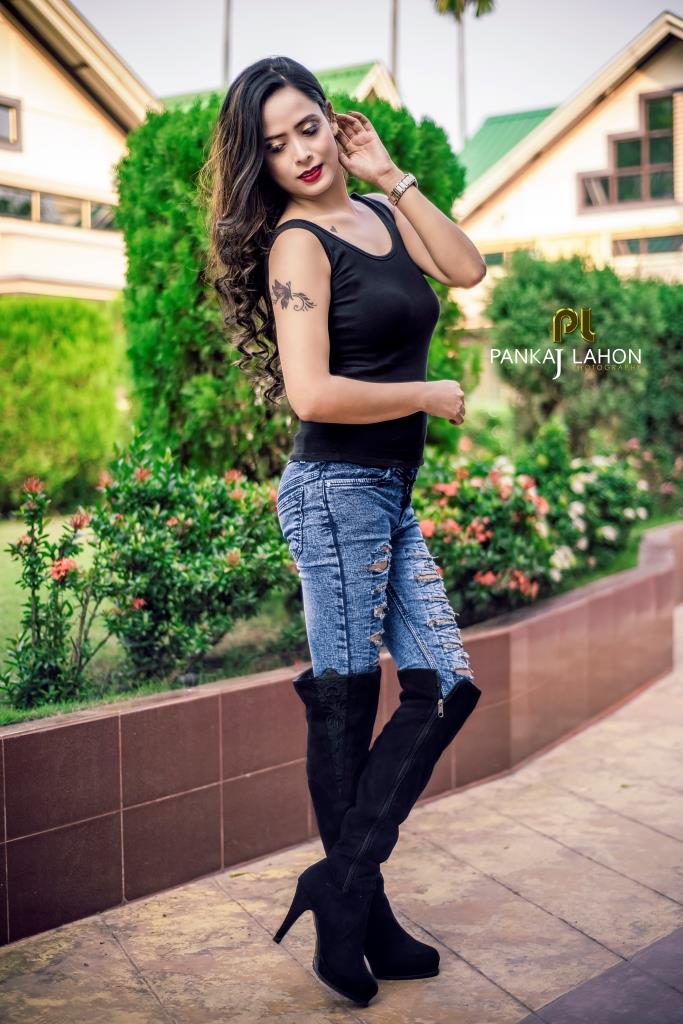 Rekha Das is a well known face in fashion industry who was born and brought up in Guwahati’s “Pragjyotishpura” meaning “city of eastern light”. She has completed her Masters from Guwahati University and B.Ed from Delhi University. She is an educationist by profession in Army school. As said “not all of us can do great things, but we can do small things with great love”.

Here is the person Rekha das who proved this true. Love and care for societies and helping people to solve and cope their problems make her social worker. She is the General Secretary of Bharatiya Samta Samaj. She has done many fashion shows, beauty pageants and judgment of many shows. 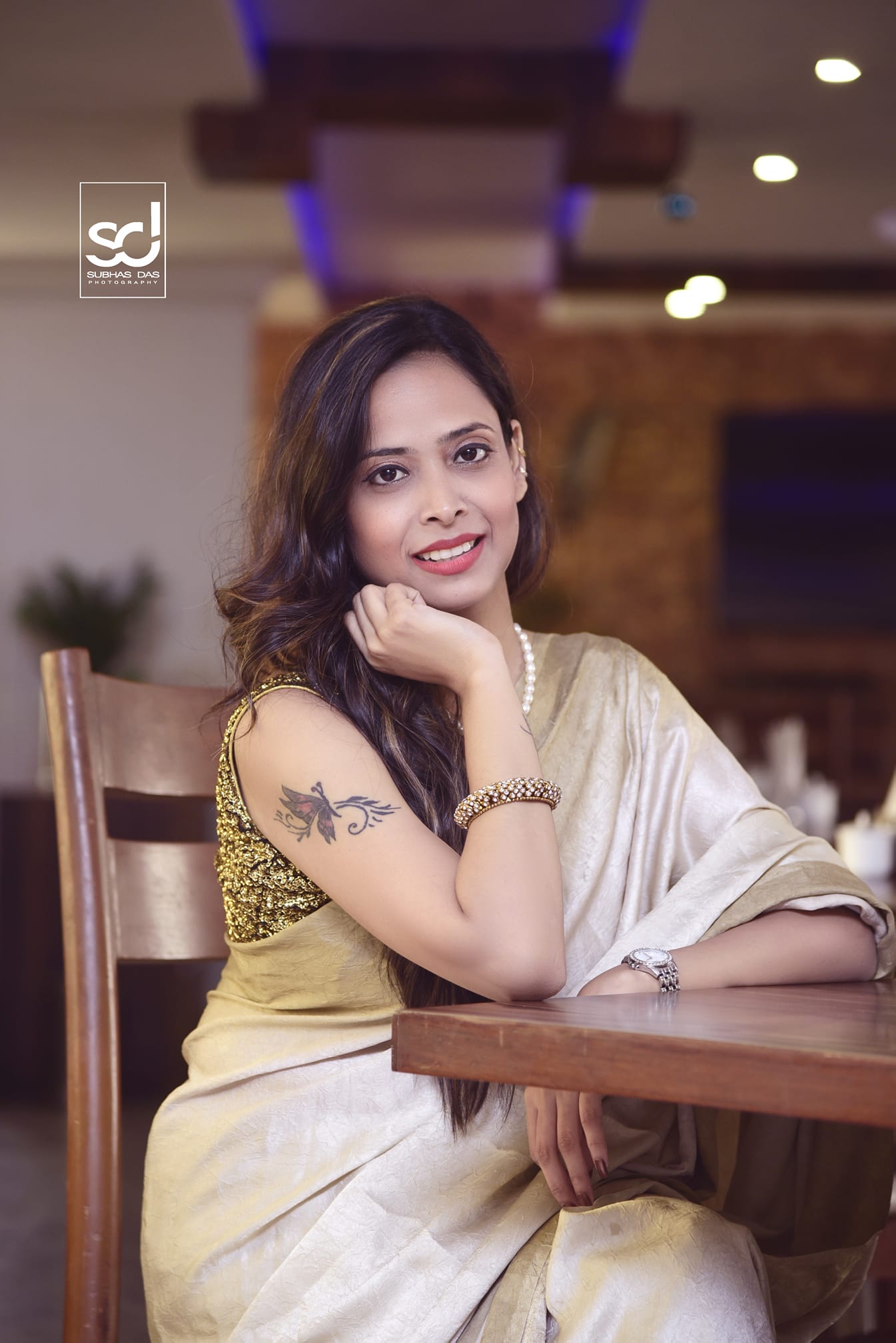 She had won the titles like MRS. INDIA GLOBAL INTERNATIONAL-2017 and has been selected to represent India in the international platform. She has baged the second runners-up title of MRS. INDIA UNIVERSE held at Colombo, Srilanka recently. Crowning & Felicitations was done by Mr. FELIX SRIMAL RODRIGO, senior Advisor to minister of Tourism, Srilanka. 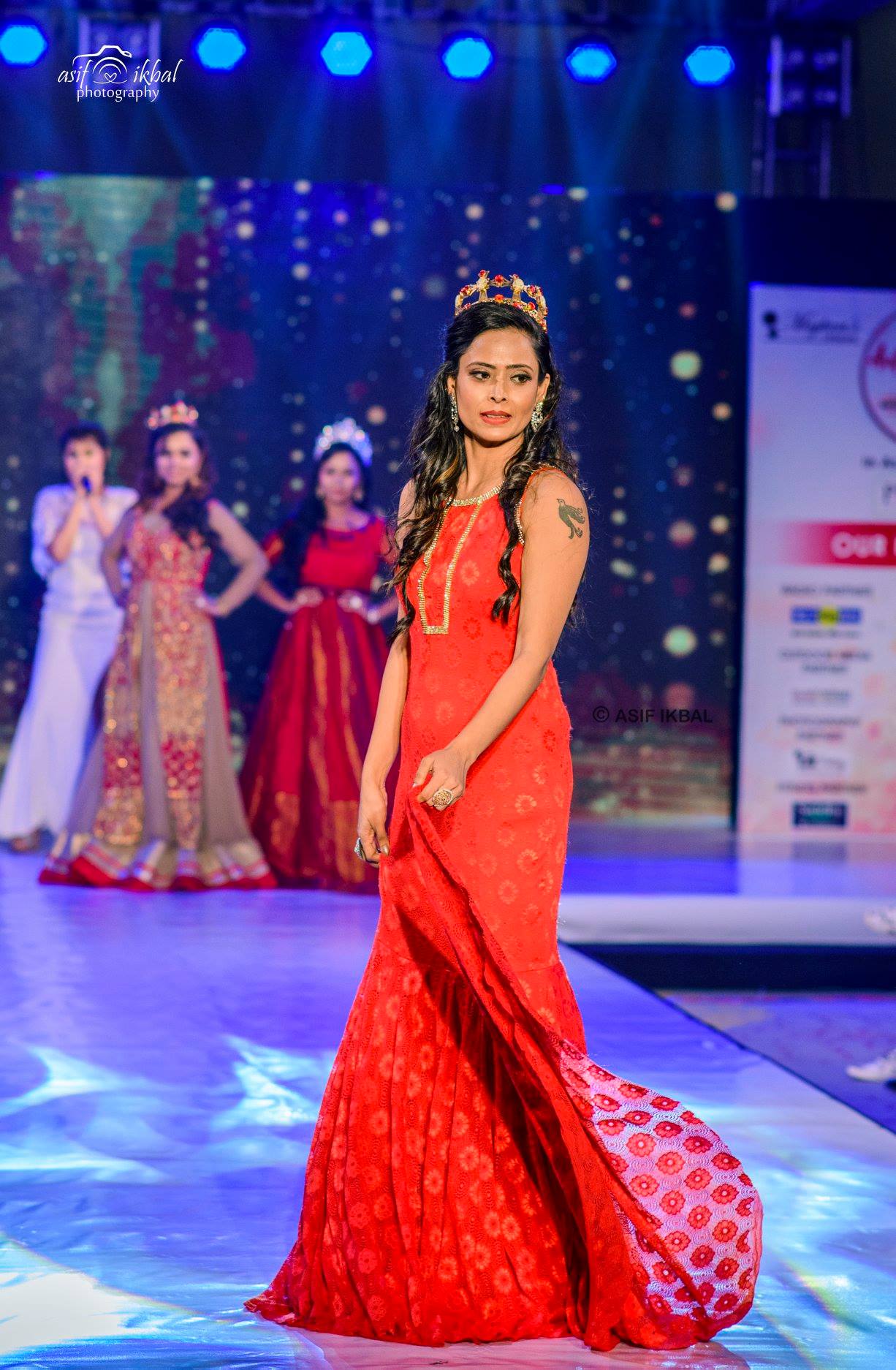 Along with that she has won two more sub titles MRS. INDIA UNIVERSE EAST and MRS. INDIA UNIVERSE ATTRACTIVE. Now she is appointed as Brand Ambassador of Dazzle.
The most recent feather on her cap is her being titled as the Show Stopper of Fashion Fuzion Nite, Goa. 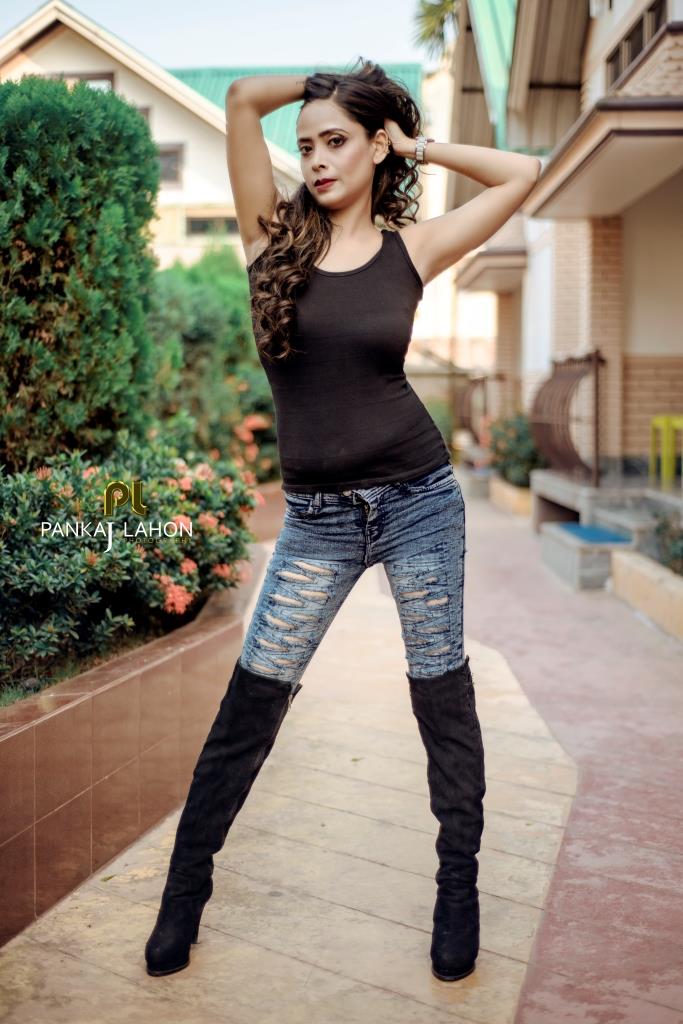