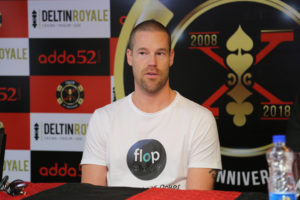 High rollers and poker king lovers from across India will get the rare chance to meet global pro player and renowned celebrity Poker King Patrik Antonius at Delta Corp Ltd’s 10th anniversary special on board its Deltin Royale casino in Goa.

Antonius, a Finnish poker king  player who is also a former tennis player, coach and model, will place his cards on the table as he enjoys the festivities from November 30, 2018 to December 02, 2018, and will continue to meet high rollers and poker king fans until December 06, 2018. The long weekend is expected to witness grand celebrations, including entertainment performances by top Bollywood celebrities, across all three Delta Corp vessels in Goa – Deltin Royale, Deltin JAQK and Deltin Caravela.

Delta Corp is the only listed company in the casino gaming industry in India and has been at the centre of the country’s poker fabric since 2008. It has been instrumental in grooming the country’s competitive poker environment by aligning with multiple poker operators to conduct tournaments in Goa from 2011.

Manish Adnani, Delta Corp’s business head for Poker, said, “We are pleased to have Patrik Antonius commemorate our 10th anniversary and enjoy the festivities with the community. I amvery humbled to celebrate this moment with Delta Corp. I remember playing the first game hosted by Casino Royale back in 2009, and since then poker has aggressively been promoted by Delta Corp Ltd and is growing at a fast pace in the sub-continent.” 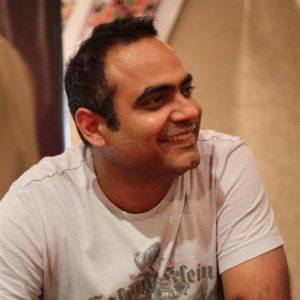 Delta Corp introduced Texas Hold ‘Em on Casino Royale in 2009 and led the wave of bringing high stakes poker gaming to Goa in 2011. A few years later, it introduced India’s flagship poker tournament – Deltin Poker Tournament – in 2016, and followed it up with India’s first Poker Sports League the next year. 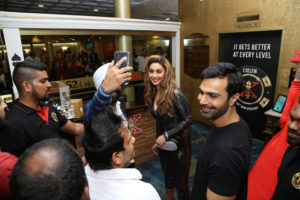 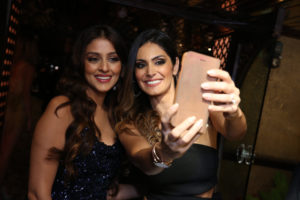 Adda52.com, which is bringing Antonius to Goa, is evaluated by iTech Labs and certified to meet industry standards by using award-winning technology that makes it the most secure online poker game platform in the market. 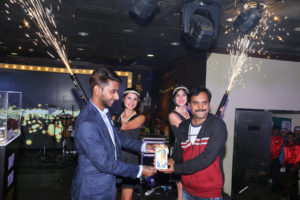 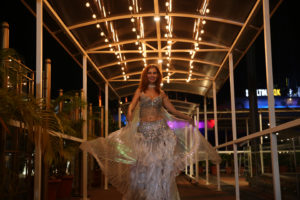 Antonius – also known in poker circles as PA, The Finn and Black Lotus – is one of the world’s most successful high stakes players online and often competes in international poker tournament circuits. 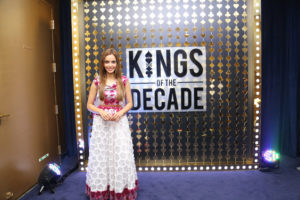