Under the astute vision and leadership of Sohan Roy, a naval architect turned Hollywood director, UAE-based Aries Group has grown exponentially. Aries Group (http://www.ariesgroupglobal.com), today, is one of the largest multinational conglomerates in the Middle East with 47 companies operating in 15 countries across the globe. The diversified group has presence in oil and gas, marine, media, medical, entertainment and tourism sectors.

Sohan Roy said when commenting on the announcement, “It is something special, a recognition for serving the UAE is precious and priceless. I thank the visionary rulers of Middle East for creating vibrant opportunities. NRI entrepreneurs played a crucial role in the development of the region by tapping the potential wisely and effectively. The UAE is the strategic business partner of India and bilateral trade may exceed 100 billion US dollar by 2020. It underlines deep relationship between the UAE and India. And I dedicate this success to my team and business partners.”

He highlighted that as part of Vision 2020, the group will double its presence in marine, tourism and entertainment sectors in Middle East and India. Sohan Roy who is the Founder & Director of Indywood (www.indywood.co.in) also spearheads Indywood consortium which is backed by 2,000 Indian billionaires and corporate. 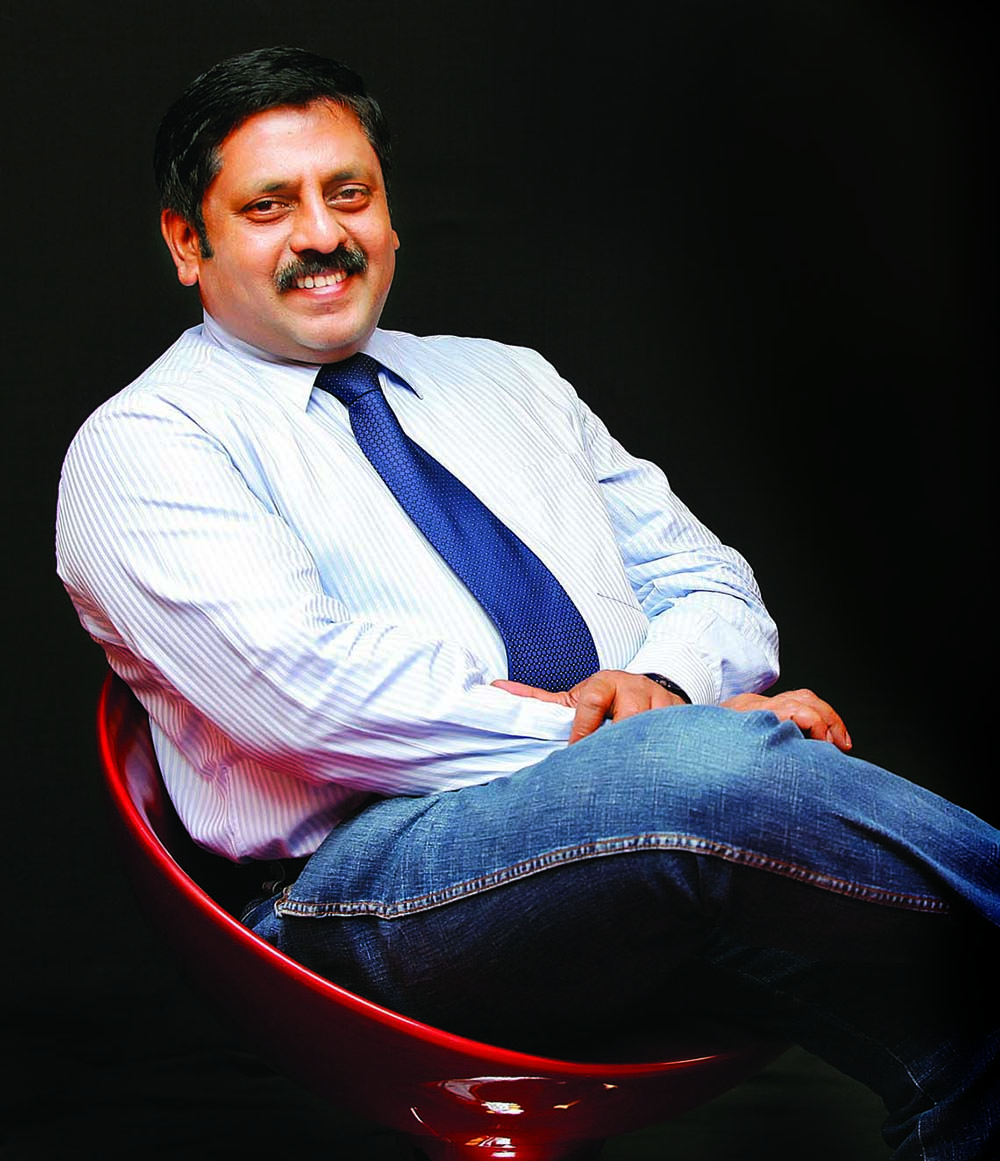