Sohan Roy's Vision on Indian Cinema by 2020- Here is all about it! 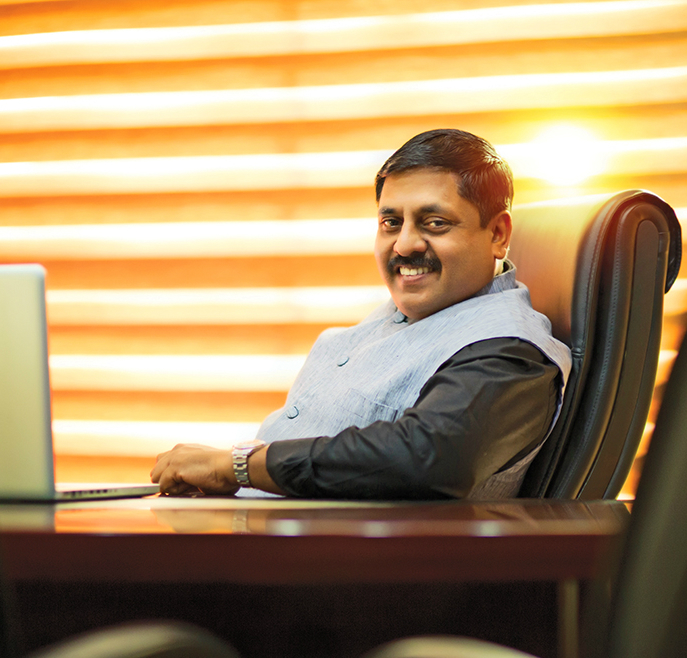 Sohan Roy is a well-known name in several fields,’Aries Group of Companies‘ a conglomerate he founded in 1998 has forayed into several industries from shipping, architecture, media production, television industry, event management, e-solutions and much more. However, he is best known as the director of 3D science fiction film ‘Dam 999’. 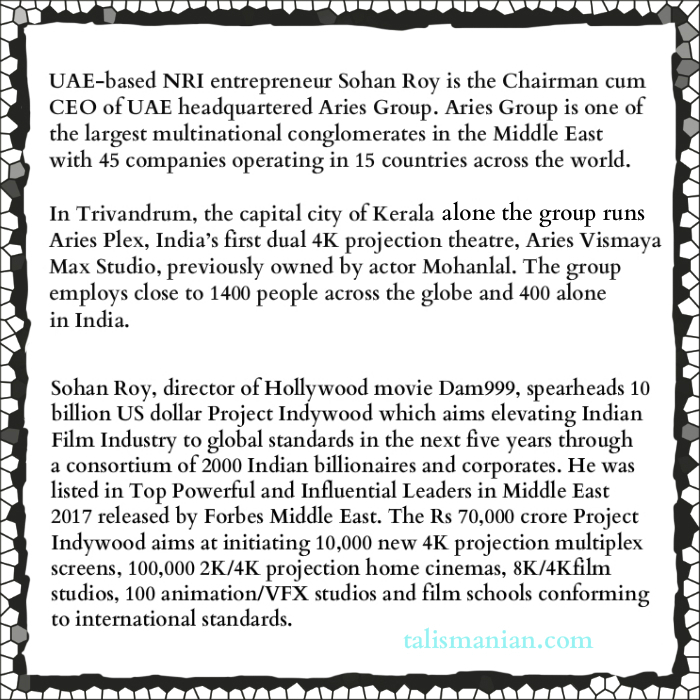 A businessman who wears many hats, Roy agreed to sit down with us amidst his busy schedule. Here are excerpts from the power-packed conversation. 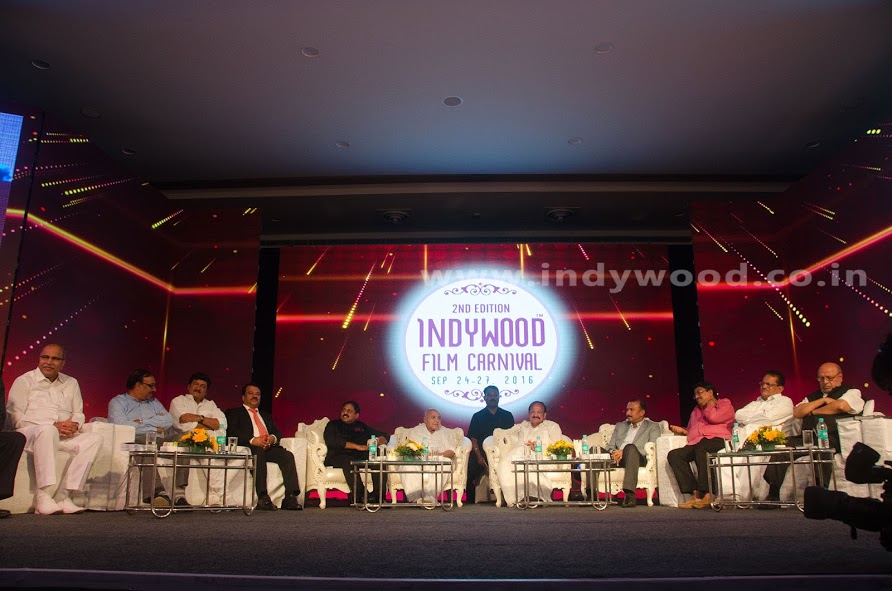 You started your career as a naval architect and then moved to build your own business. Tell us about your journey.

Yes, I started my career as a naval architect. My parents were teachers. So I did not have any business background. Even as a student, I would run a small business in my university premises to earn some pocket money. Immediately, after graduation, I tried to enter the film industry, but I gave it up due to severe opposition from family. I then joined the Merchant Navy; my only solace was that for every six months on the job I got six months of rest in which I would pursue my film dreams.

Following a narrow escape from a major shipping accident to which I lost several of my colleagues, I moved to the UAE.  It was there that I started to learn how to build businesses. The businessman in me was reborn, and I founded the Aries Group of companies in 1998.

We started as a ship designing and marine services company; close to two decades, later we have diversified into several other industries across verticals. The Aries group now has 45 companies across 15 countries. We have also stepped foot into the television industry with  3 TV catering to sectors as diverse as the maritime industry, the field of medicine and the film industry ( Indywood).

Tell us about your entry into the film industry?

I started as a songwriter for the Malayalam film industry in 2003. I have written over 93 songs over the years.  In 2006 I procured Diploma in Film Direction and Production from Hollywood. My first film was announced in 2008 and released in 2011 ( Sohan Roy’s first film was Dam999 which has won critical acclaim). Following this, I worked in three more movies Saint Dracula, Kamasutra 3D, and Jalam.
My upcoming project is Burning Wells which is a part of project Indywood. With a budget of $10 billion, Indywood aims to accomplish a lot.

Could you tell us about the vision on Indywood?

Indian Film industry is considered to be world’s most extensive film industry with a 40% share in the World market. Unfortunately, it is not structured, and there is a lack of integration between regional industries. We need a systematic overhaul of the processes.
This mismatch in the pace at which technological developments are made has resulted in filmmakers shooting films in 4K being forced to process their films in 2K and showcase them at 1K resolution. The audience ends up watching the films on television. Films are not meant to be watched in television sets.

“You should experience movies”

The world’s first dual focal theatre was launched in a small city like Trivandrum. It was a revolutionary change as Bahubali I which was screened there collected more than 3.5 Cr and Bahubali I is still running. It is expected to make five crores. Imagine the scenario if Bahubali III is released in 2000 such screens across the country. 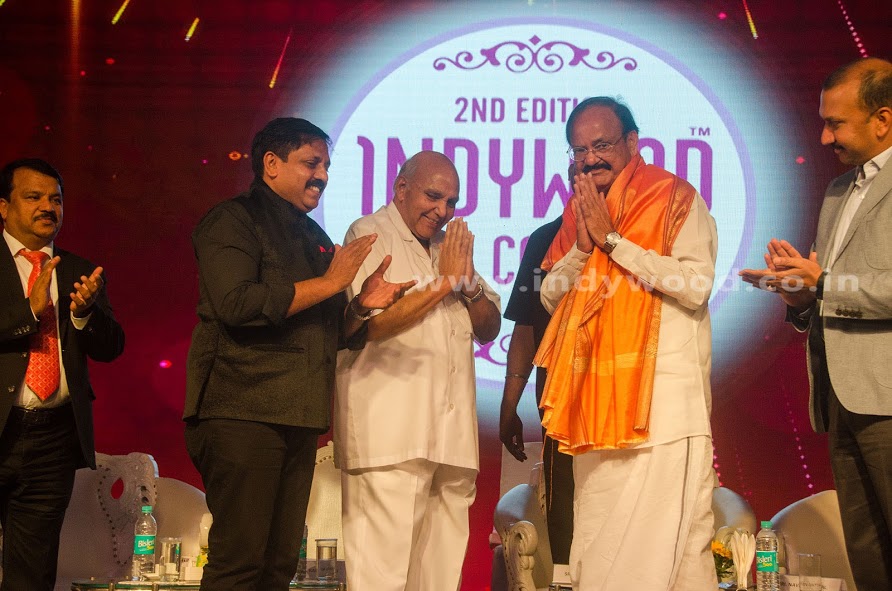 We have invited prominent investors to the Indywood Film Carnival ( Indywood Investors meet) and educated them on the potential of the industry and its future. Last year, Mr. B R Shetty attended the Indywood Film Carnival. Having understood the vision of Indywood and recognized its potential, he immediately announced a mammoth project on the stage. Many such projects are in line. We expect more such activity this year.

Importing of foreign technology makes the filmmaking process expensive.  We need to start building technology to gain the upper hand in the industry.

Do you mean to say-” Indian technology in Indian hands”?

Yes, ours is a Make in India project. All technology transfer will happen under one roof.  We are trying to make Ramoji Rao film city as the single point where everyone can meet to learn about the technological advancements.

Last year more than 80 countries visited, over 100 countries are expected at this year’s event. 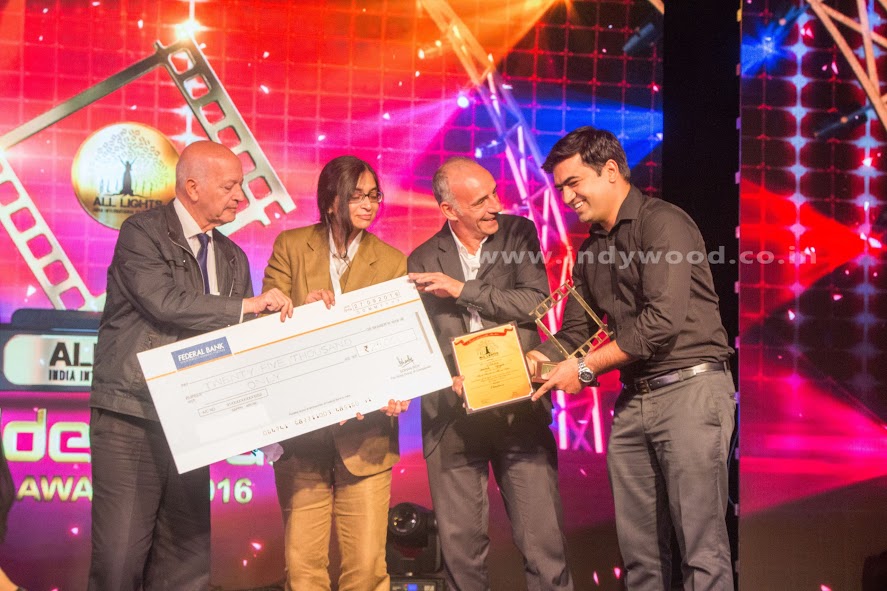 Tell us more about how the industry will benefit from the event.

The film industry will only benefit with more investors deciding to enter the market. In the current scenario close to 90% of the investors go bankrupt due to the lack of regulation of processes in the industry. This event will be a platform where they can showcase their movies to the world and even compete with them. Filmmakers will also get to meet, interact and build businesses with their industry counterparts after seeing their work.
Another essential factor for the success of any industry is talent. Indywood will identify talented people at the school level by conducting talent hunts in schools and colleges. We identify talent and groom them to match industry standards. Animation is one sector we are very interested in; we are looking to hunt for talent in this space, groom them and make India the animation hub of the world. 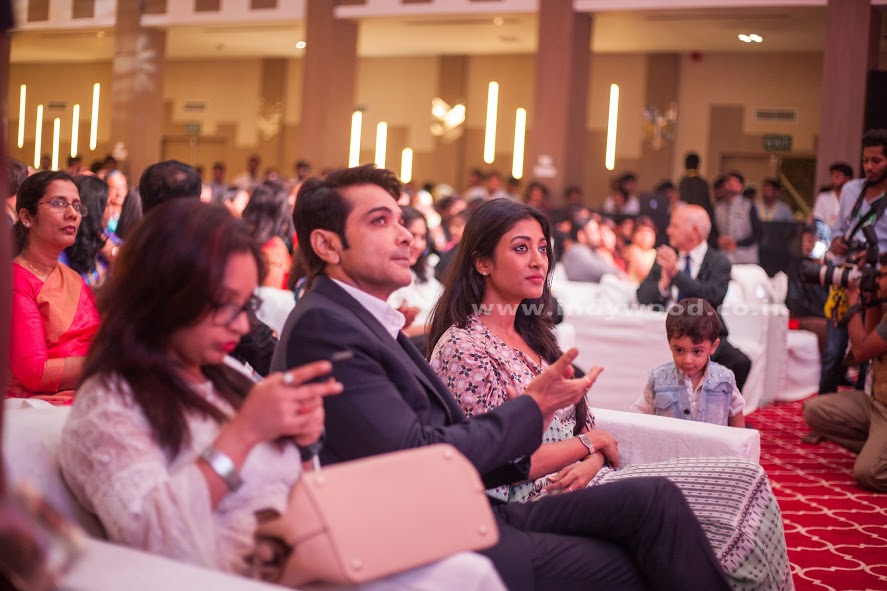 Your focus seems to be on technology-rich cinemas.

I am an engineer by education. All the growth we have seen in the history of cinema to the place it is today has been due to the vision of engineers.  Also, technology is the future.

What are you doing to make this a reality?

I am working on a film call Burning Wells. It will be the first film in the world to be shot in 8K resolution and showcased on a screen equipped to handle it. Our next plan is to launch thousand, 8K resolution screens across Indian to realize this dream. The film will be made in 3 languages and dubbed into 30 languages. India will soon get an integrated dubbing center where movies can be dubbed in many languages and distributed worldwide; our films will reach the International audience. The movie is expected to release in 2020 considering the fact that we are looking to get the theaters equipped for the film before it hits the screens.

It is also a 3D movie which can be viewed without special 3 D glasses. Shyam Benegal, a revolutionary Hollywood director, will be part of the festival.

Do you think Asian film industries can overtake Hollywood?

Definitely. Forget the other Asian countries; the Indian film industry can achieve this. We are a country where films release every Friday and the majority of our population views film watching as an integral part of their recreational activity. Introducing process and streamlining existing ones will increase our productivity and improve quality. We will soon take over Hollywood.