Sterlite Issue: Here is what Law has to say | Toothukudi 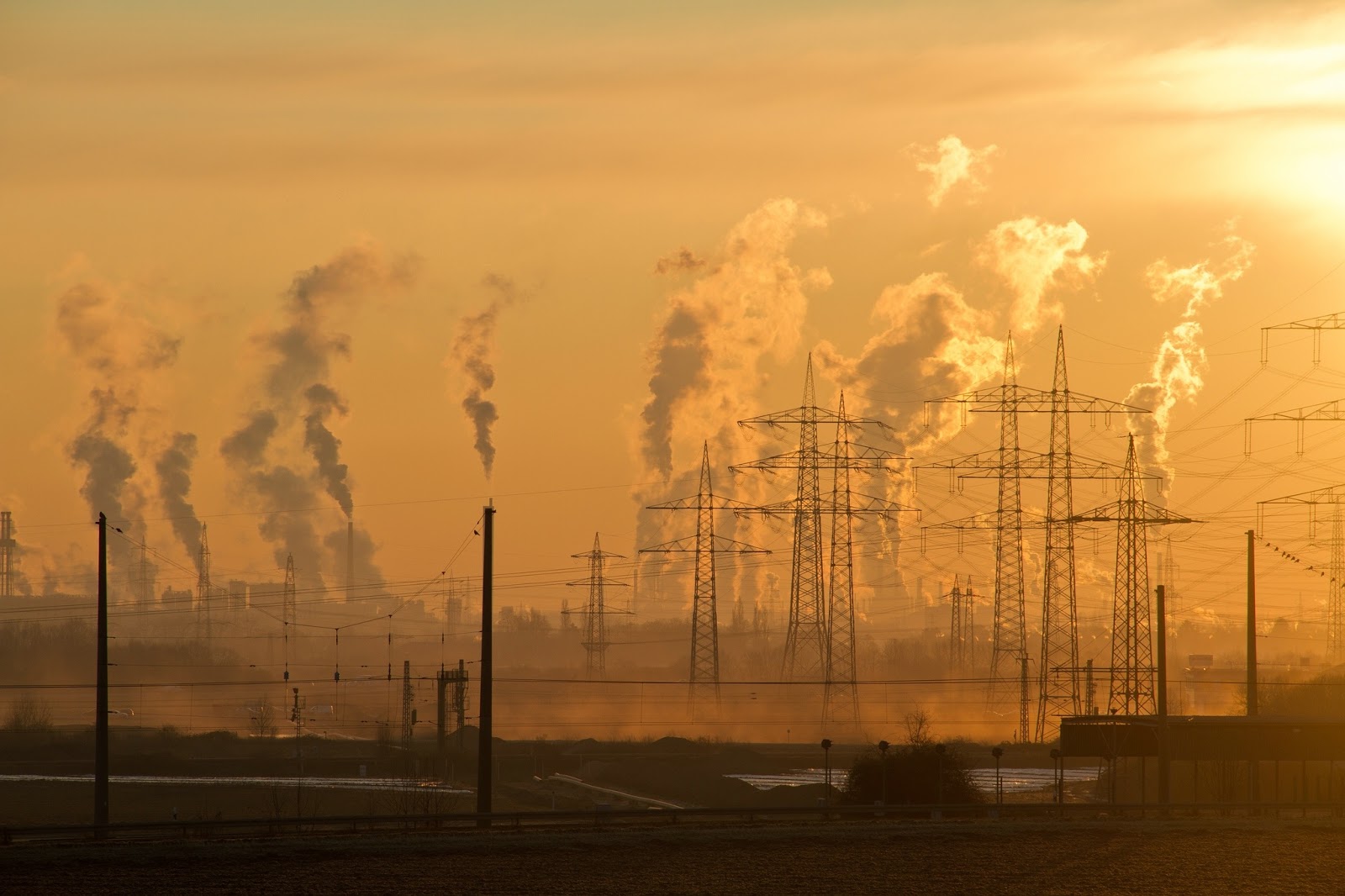 Perhaps it is a rare occurrence, but this is what happened when the Additional Chief Secretary to Government (in his letter dated 23.5.2018 in TS/329 – 1/2018) the State’s highest Administrate functionary, a public servant, who is more accountable especially when possessing democratic accountability and is qualitatively more liable than others to the Citizens, ought to have been fundamental erudite while passing the Order was oath bound to dispense public justice without fear or favour, affection or ill-will. However his legal perception, slipped into an accidental innocence of jurisprudence, and such Orders must also contain reasons for such direction and also shall be forwarded to a Review Committee” as per the Temporary Suspension of Telecom Services Rules 2017 and his Order to temporarily suspend telecom services cannot be justly overlooked. This amount to a non-approachable Order to many citizens grave current predicament like of death! There no Constitutional concentration and humanistic concern about the people of Toothukudi whilst passing this proclamation which dehumanised multitudes and spelled out drastic deprivation of their Fundamental Right enshrined in the Constitution.

Article 21 is a celebrated provision of the Constitution of India; it protects the life and liberty of the People of India. It envisages and aims that no person shall be deprived of his life or personal liberty and right to life includes right to pollution free environment. However in the city of Toothukudi, environmental deterioration has endangered the lives of many in the past, in present and may in the future too. Although the Tamil Nadu Pollution Control Board, accused the factory (Sterlite) of releasing noxious gas in the air, sulphur-di-oxide levels had gone off the charts showing a reading of 2939.55 mg/cubic metre against the prescribed limit of 1250 mg/ cubic metre, it has victimized nature and borrowed intoxicated imitation of pollutive technology.

The right to healthy environment has been incorporated directly or indirectly into the judgements of Court. Article 21 has a multidimensional interpretation and any arbitrary, whimsical and fanciful act on the part of any State depriving the life or personal liberty is against Article 21 of the Indian Constitution is a Constitutional violation.

The right to healthy environment was first addressed by the Constitutional Bench of the Supreme Court in the Charan Lal Sahu case wherein the Supreme Court interpreted that ‘right to life guaranteed by Article 21 included right to wholesome environment’. Yet again in the Subash Kumar case, the Court observed that the right to life guaranteed by Article 21 and includes right to enjoyment of a pollution free water and air for ‘full enjoyment of life’ (which is yet again a wholesome right to recognised by the Court as part of fundamental right). 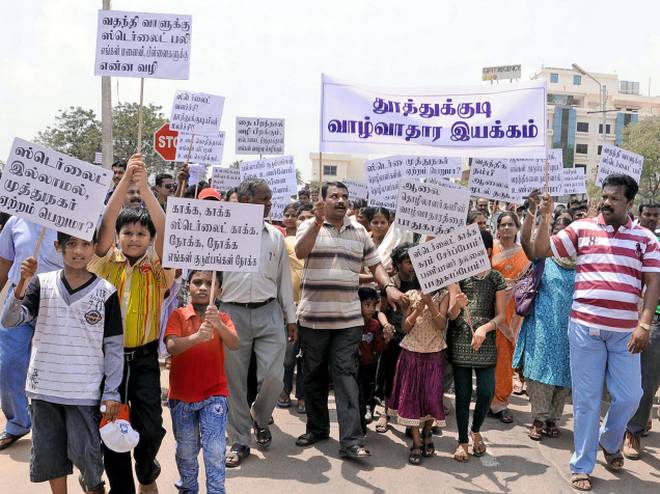 The Supreme Court in the M.C Metha vs Union of India case held that public health and ecology has priority over unemployment and loss of revenue and further ordered for the quality of environment to be restored. History has repeated itself according to the Environ-Legal Action vs Union of India case, our State Government has committed and is continuing to commit a very serious breach of public trust by leasing ecological fragile land to industries that has endangered the lives of many in the past and the present. It is understood that municipalities and Constitutional authorities are no longer implementing the measures for the abatement and prevention of a pollution free environment.

With such wide interpretations of Article 21 by the Supreme Court over the years which has become the bedrock of environmental jurisprudence, we have lost many lives, and we have lost people who were merely voicing out their own Fundamental Right. As a result of which the Citizens of this State were compelled to take a positive measure to improve the environment for removing the pollution free air which was detrimental to life.

The directives under the Directive Principles of State Policy under Art 39(b), Art 47, Art 48 and Art 49 individually and collectively imposes a duty on the State to create conditions to improve the general health level in the country and to protect and improve the natural environment. The Constitutional Amendment i.e. Article 48-A and Article 51-A (g), imposes duty on State as well as the Citizens of the State to protect and conserve the environment. What we now witness the State failure to perform their duty and the State unruly impediment on the green citizen’s Fundamental Right enshrined in Article 19 of the Constitution of India who are merely performing their Fundamental Duty through forms of social media by intruding their privacy.
This is now portrayed as an ‘emergency’ – the Black Law defines ‘emergency’ as failure of social system to deliver reasonable conditions of life. Emergency in India are of three kinds:
1. National emergency (Article 352) – a grave threat due to war or external aggression,
2. Financial Emergency (360)– during financial instability and
3. State Emergency (256) – failure of Constitutional Machinery resulting in proclamation of Presidents Rule.

Today the environmental consciousness is imported by the courts, mingled with subsequent legislative efforts, introduced the right to environment as a Fundamental Right under Article 21 of the Constitution of India is now a constitutional murder and a deadly massacre of many innocent as they were shot dead without following the procedures laid down by law before opening fire! What a crying contradiction, Constitutional duty is abducted and amounts to culpable dereliction of duty – is yet another dimension to the disaster. In the words of Late Legend Krishna Iyer “ we want the Pillars of the Constitution to cease to be the servant of two masters – life and death, we want it to serve life only.”

(The author is an advocate practicing at the Madras High Court, she holds a degree in law from London and a Legal Magister in Legal Practice from the City University, UK)