One of the biggest extravaganzas in the country, Mr, Miss and Mrs. Super Model of India finished up on 29th of November at the Jubilate Lawns, Goa. The Grand Finale of Super Model of India saw long periods of fantastic style exhibited by prominent designers. The pageant was organized by RageNyou Fashions in association with the Avion group. The show was directed by award-winning Show Director Mr. Jiss Victor and choreographed by Khissar Hussain, a notable figure in the fashion world. Rohit Khandelwal-Mr World, the brand Ambassador of RageNyou Fashions crowned the champions and other title winners. Mr. Moncy Johnson was the show manager and Haseena Necer was the designer’s coordinator. 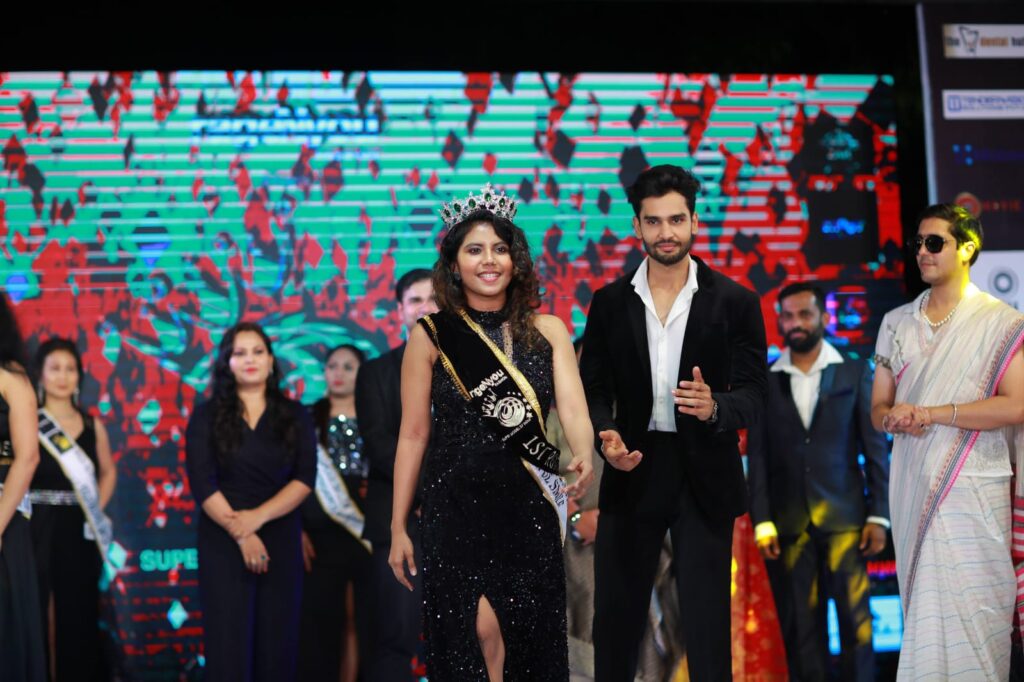 The show organizers, RageNyou Fashion declared the termination of Miss Category winner Lazina Siddiqui and Mrs.Category-Junior winner- Lal Krishna Bibil on the record of wrongdoing against the show coordinators and different competitors according to the event rules. 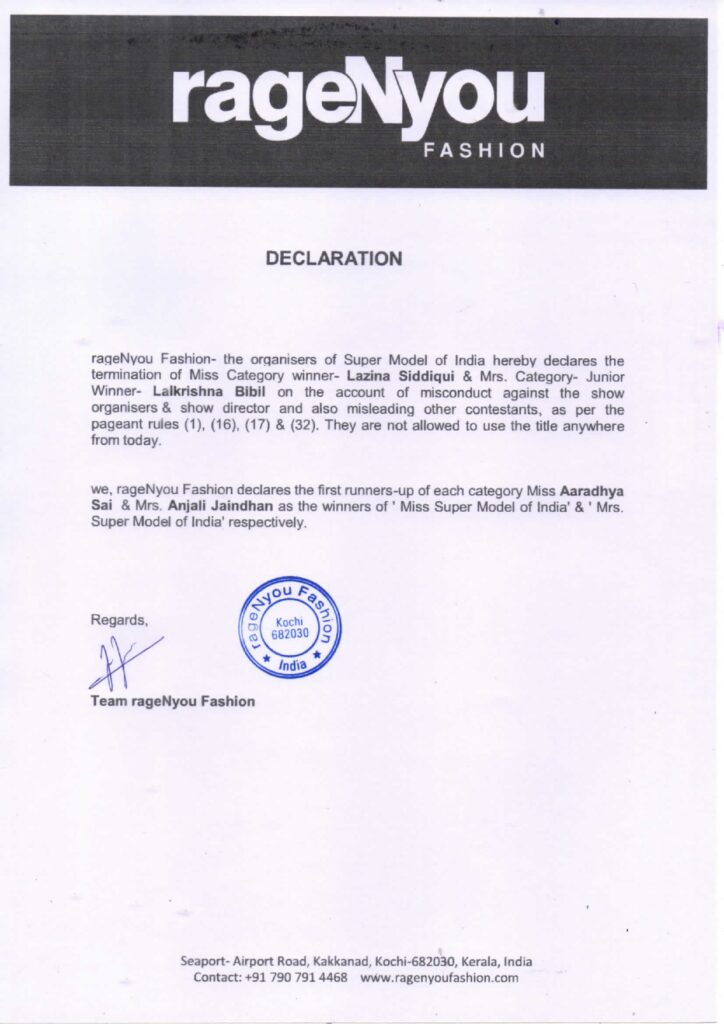 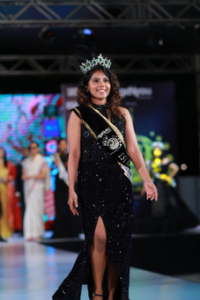 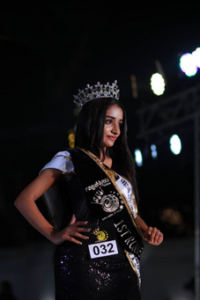 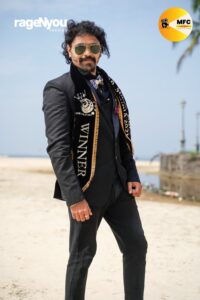 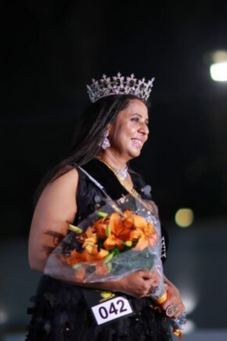 Dr. Janet J from Kerala, title winner of Mrs. Senior Super Model of India is a notable filmmaker and a model. Dr. Janet is an ideal guide to rising youth to dominate in the design and demonstrating industry. 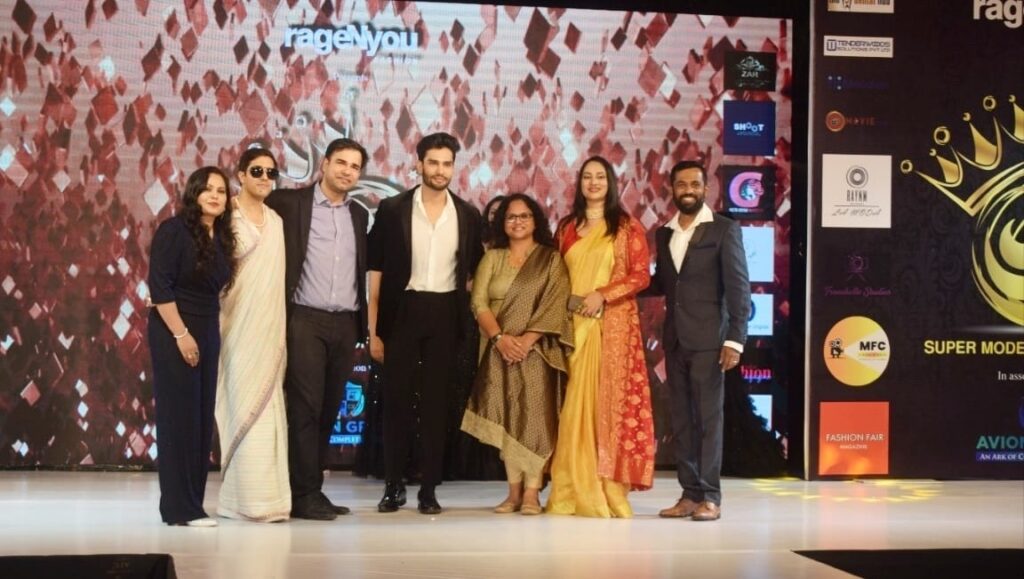