The call of the Himalayas (Manali trip) - Talismanian 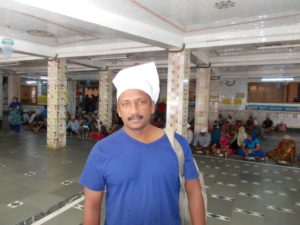 Abhilash is a frequent traveler and Yoga archarya. He is a government servant who travels during vacations.  This article is one of the  episodes of his envious expedition to Manali.

It was 5 in the evening when we boarded bus from Delhi RK Margh to Bhuntar.

By 7.00pm, the bus reached some remote places leaving behind the busy streets of Delhi. By 8.30 as bus reached the boulevards of Punjab, the scenic beauty attracted the first time travelers like me. Hunger started its prank on our bellies. So we decided to stop near a Dhabba. Savory food chappatti and dal waaited us with all its warmth. With all satisfaction of tasting a new flavour, differently from a South Indian Supper. 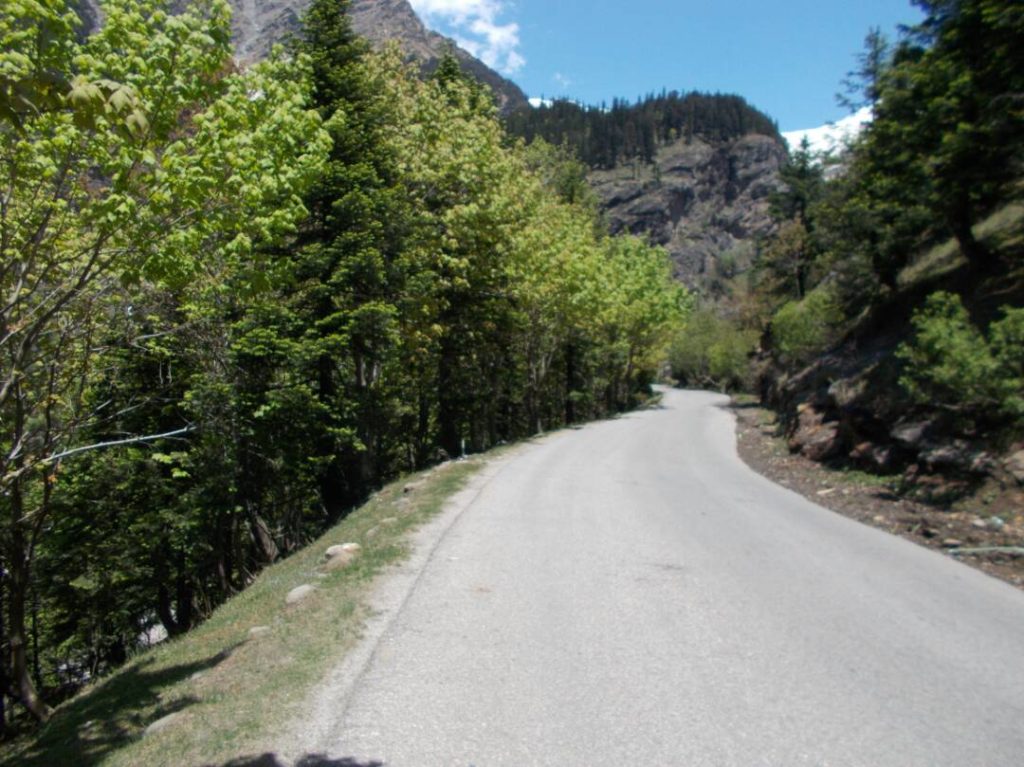 The bus reached Bhuntar. The sun was shining with all its gleam in the radiance of morning grace. The moment we stepped out, nealry ten taxi drivers came running offering mind blowing drives through the mind capturing landscape. But the Himachal RTC which made a heroitic entry carried us with a feeble amount of Rs.47/- to our destination –  Kasauli.

At Kasauli, we saw a group of Israeli youngsters who had come for site seeing by the remuneration received for their compulsory military training. We had tea from the first seen tea stall in Kasauli. The tea tasted awesome for its ginger and cardamom flavor.

We took a room in a hotel for Rs.600/- and after having a heavy deep sleep, we went to the upper floor of the hotel to have breakfast. The sight of snow mountains lying spread nearly far invited immense enthusiasm and astonishment in all of us. The mountain was soaked by the morning Sun. 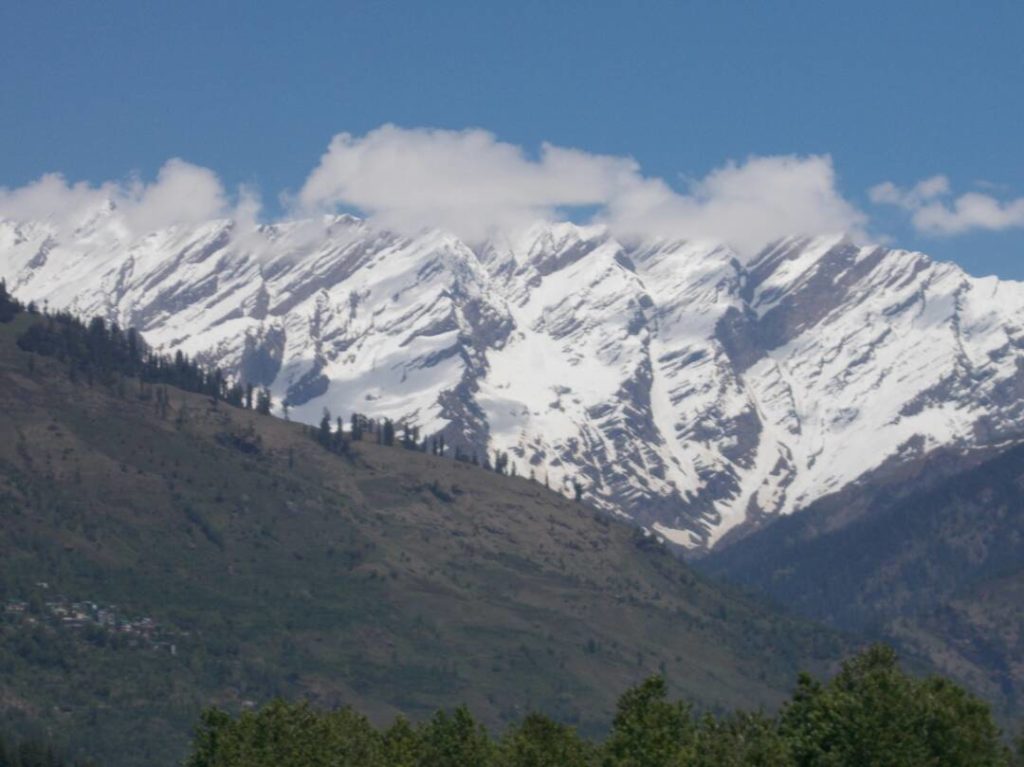 As told to us by Avinash, a young conceirge of the hotel who was dressed like a RAP musician we took bus to Mani Karan.

A burgha. Images of Lord, Siva and Parvathy and Christ hung in the wall. Pure form of nature but in an alien presence made me feel that I was never an aesthetic. After praying (the mother nature who was filling by mind) and exiting from the temple we happened to see a hot water pool ( Hot Spring). Had a refreshing bath in the pool and entered a hall adjoining the Burgha that served free food. It was mandatory to cover head with cloth. Many Sikh men served food in ample. After washing and returning the used plates, we left the hall. 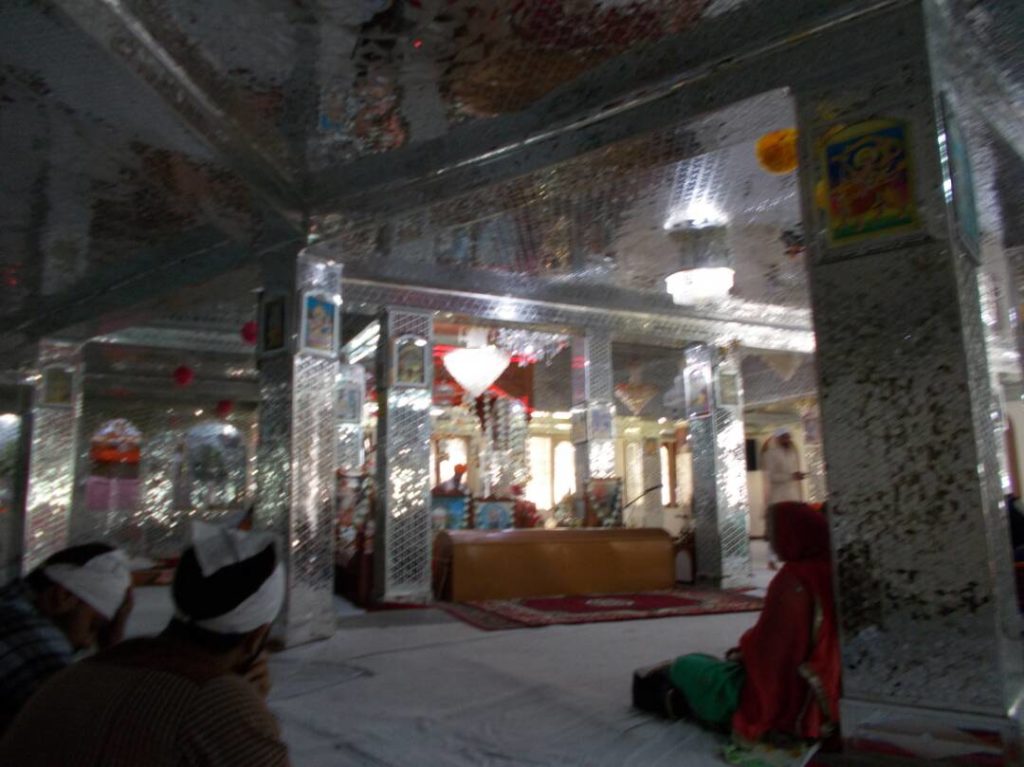 Though feeling utterly tired, we dismissed the idea of returning to the hotel room when we were insisted to visit another place. To reach the place, we had to take a bus and hence waited for it. It took a long time for a bus to come.

An aged man came driving a Tata Sumo that seemed as old as the man. Without much inhibitions we entered the vehicle for Rs.50/- Per seat. Reassuring songs in unheard language from FM Stations kept soothing our minds. Co-passengers kept debating on various issues of BJP and Congress led governments. I sat looking beyond the window as the sceneries were too rare and spectalucar to miss. Let the govenments do their jobs and me enjoy the present time. By 3 pm we reached a place called Kheer Ganga. With his witty comments and passionately adventitious driving talents, the old driver entered our minds and hence we payed him a few extra bucks. 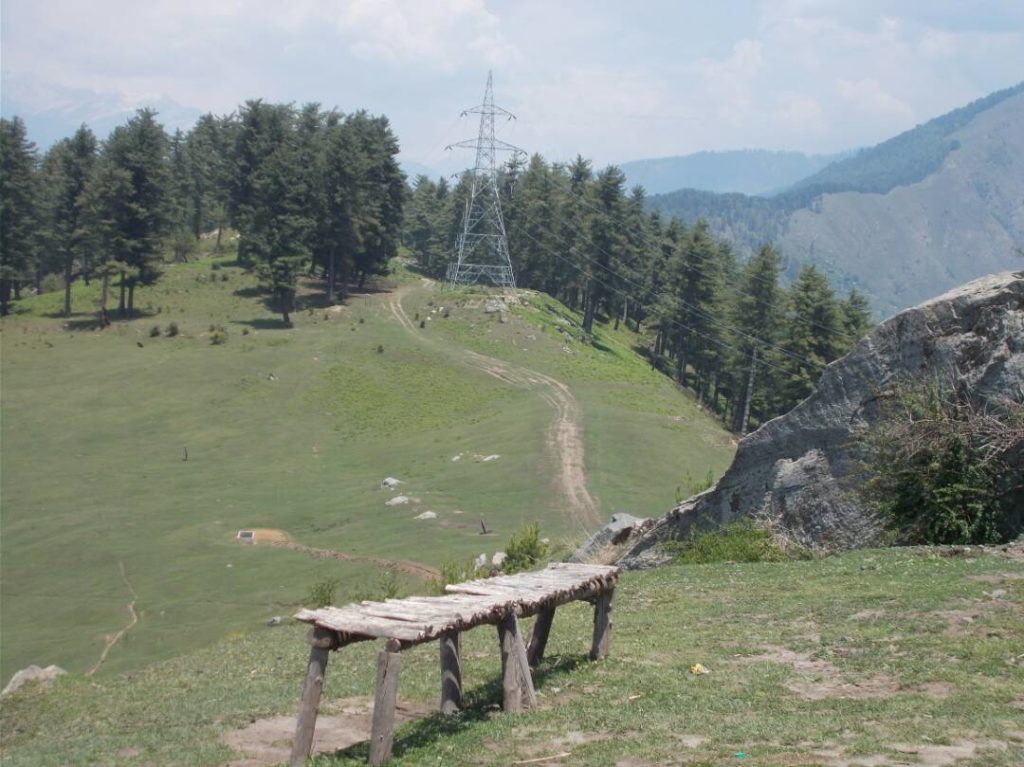 We entered a tea shop which was near visible. Getting information on the places was the protocol. Our plans to further proceed to THOSH was aborted fir the reson that return to our hotel will not possible as only two buses were active in the area. Had bread toast and tea. At 4 pm a bus came. Boarded the bus which was full of tourist. I some how managed to find a seat. Foreign tourists flung and wobbled in the bus that took heavy turns and shakes all he way.

Reached back the hotel room and hit the sack.

The next day morning, we vacated the room and waved good bye to Kasauli. A matured tourist will stand by me if I say a few places in the journeys attracts special attention and while leaving Kasauli I understood that it was one such place.

Himachal RTC buses and private buses were equally active in the area. In most private buses, tickets weren’t issued as either the driver or the conductor happens to be the owners of the buses. The sides of the wide roads were occupied by apple trees.

Got down in KULLU. The place wasn’t that attractive for us to decide to finalize accommodation. So we took a bus to Manali.

Manali – a placed blessed by nature. Architecture of old times pervaded. Floored and walled in wood, stone roofings.. the houses were built on stumops that were almost 7 feet above the floor level. Preplanned to take hotel in Old Manali. The moment we stepped out from the bus, people came to usalked a long way offering rooms for stay. An old man walked a long way with us inviting us to his hotel. we walked further leaving the old man behind and his clarifications fleebler.

Manali is a place of beutiful women as the mother nature. Tourists- mostly young couples filled the city…. 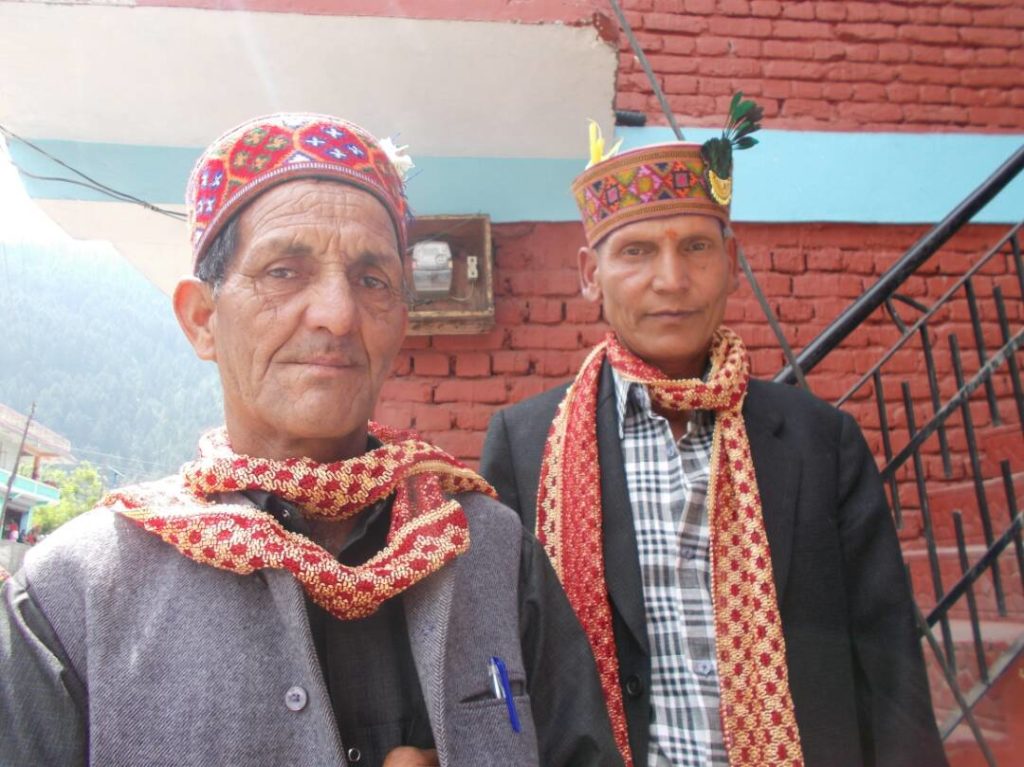 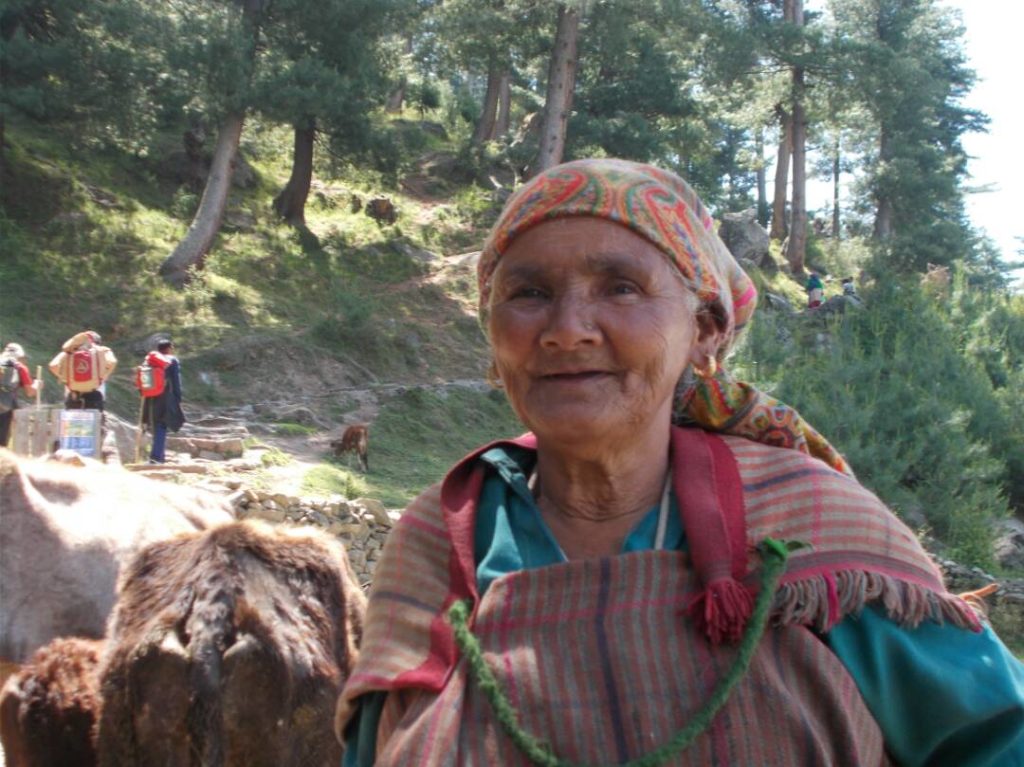 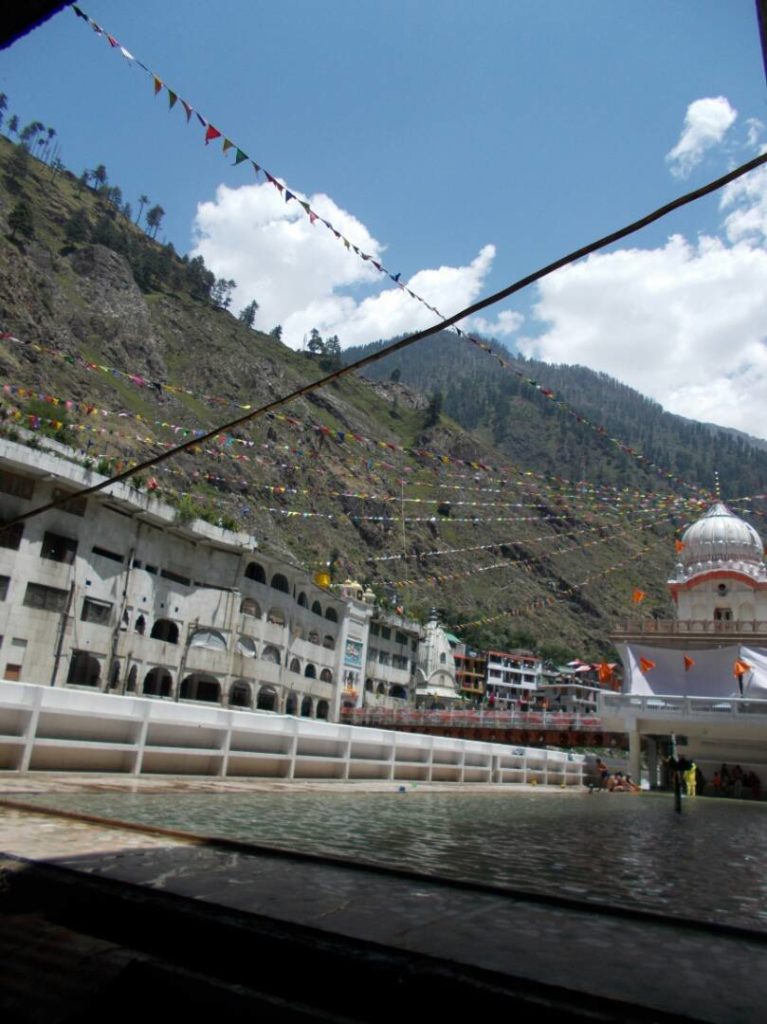 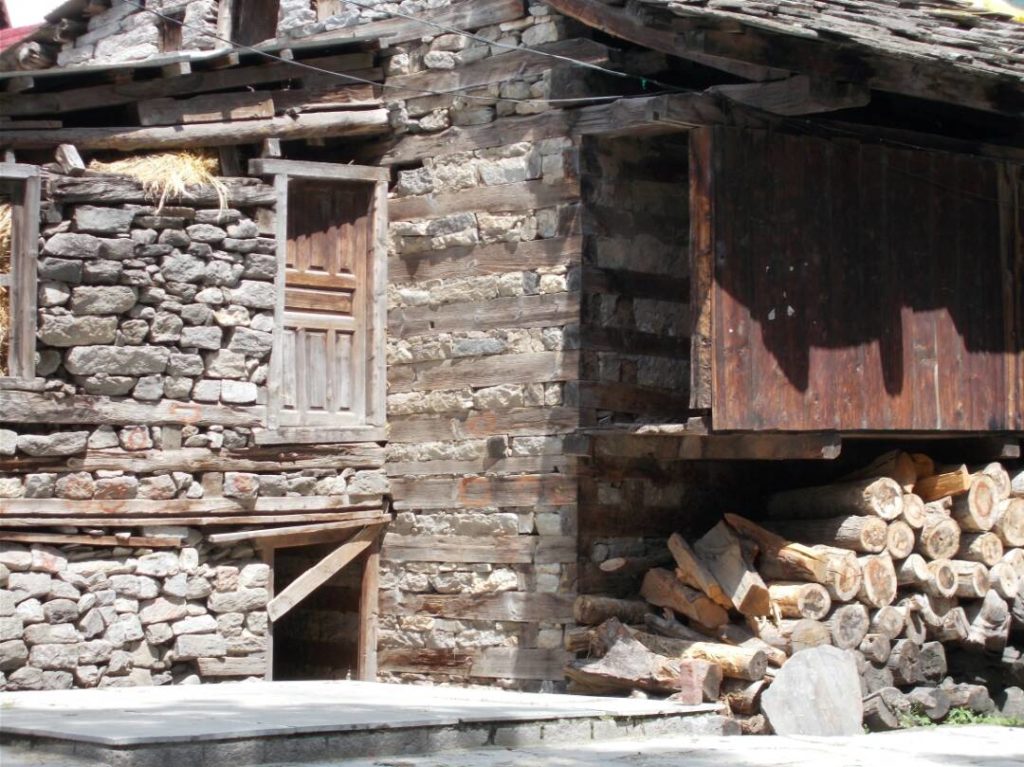 Continued in : Remembering the monk who sold his ferrari while preparing for the Manali adventure