The need for Gender Justice!

India is at war with its girls and women! The gang rape of a young doctor on a bus, the gang rape of an 8 year old girl in a temple by many men including a policeman (who later washed the clothes and destroyed evidence) repeated rapes of a minor and so on…are some gruesome examples of the recent past. Rape and sexual assault against remain particularly horrific and outrageous in India. The National Crimes Records Bureau in India reveals that 42% of girls in the country have been sexually abused. India can be arguably accused of the largest-scale human rights violation on Earth with a persistent degradation of the vast majority of its 650million girls and women. 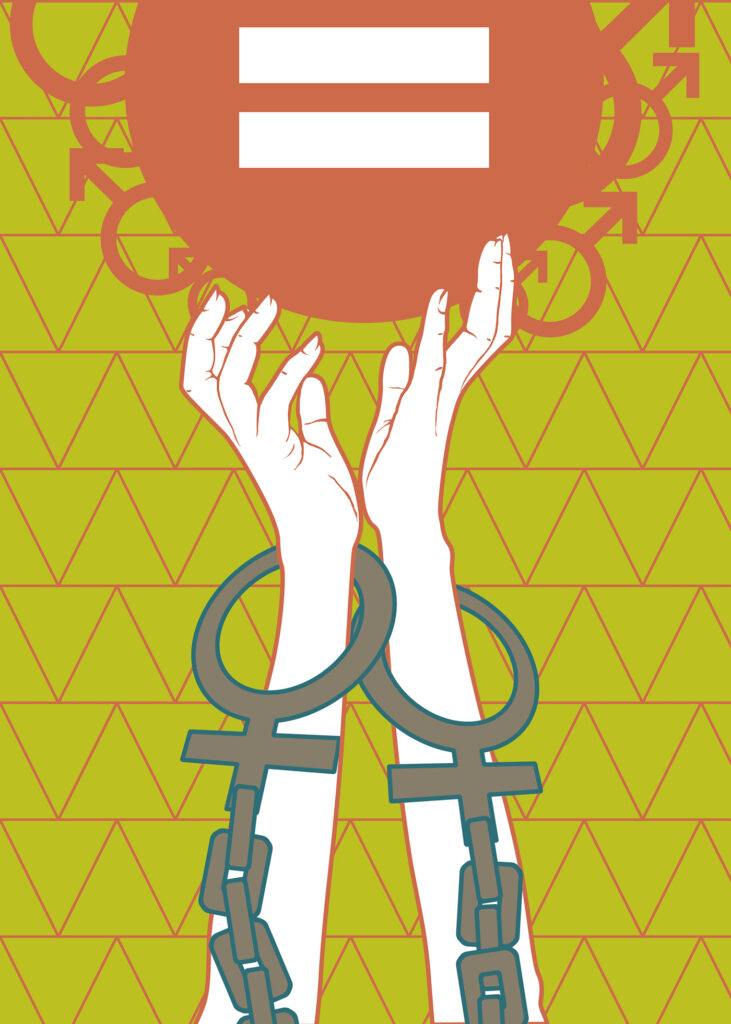 India’s women are traumatized and the oppression starts innocuously: it occurs within families where girls are being locked up in their own homes and are abused. This everyday violence is the product of a culture that bestows all power on toxic masculinity. The unbalanced sex ratio at birth (even in educated and wealthy families) conveys volumes of an immoral message.

Speech is a basic human right, but girls are trained to be silenced and the ones who exercise their rights are also arrested as the world witnessed the arrest of a 21 year old young environmental rights activist who raised her voice over a ‘tweet’ supporting a genuine cause.

Over 50% of Indian men still believe that sometimes women deserve beatings. One woman is killed every hour for not brining enough dowries (the bride price that is demanded from the bride in marriage) to her husband. Women are subject to domestic violence, including verbal, economic, emotional and sexually the hands of their respective husband in villages and in some cities too.

Although the Indian Constitution guarantees women the right to equal pay and the provisions are listed under the Equal Remuneration Act and women empowerment is hailed in India, multitudes are forced to marriage and domestic work until this day on…

The Sexual Harassment of Women at Workplace Act gives a female the right to file a complaint against any kind of sexual harassment at her place of work. There is a poor enactment of this Act in India as women are afraid of reporting this due to the stigma of retribution, glitches caused by this harmful transgression and a fear drawn out of the justice process that often fails them.

However the Legal Services Authorities Act aims to give free legal aid or help to every female who suffers unjustly. Also a woman cannot be arrested before sunrise and after sunset and on arrest, interrogation can only be done by female police personnel in the presence of her family or friends. 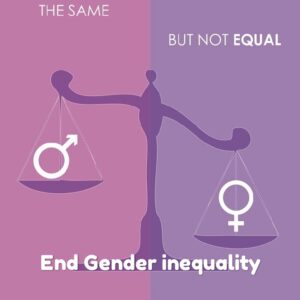 Whilst India is a patriarchal society with majority of women suffrages, Italy re- naming its streets with the names of women is heart-warming.

India ranks 20th from the bottom in terms of representation of women in Parliament. Whereas in Italy, with 19 women and 20 men appointed as undersecretaries and juniors the Executive has corrected its gender imbalance.

It is imperative for both women and India to understand that it took quite a long time to develop a voice, and now that women have, they should not be silent nor should India silence them. Feminism is for everyone and I have a dream that in the future, there will be no female leaders. There will just be leaders.”

(The author is Ms. Maffi, Advocate, she holds a degree in law from London, a Legum Magister in Legal Practice from the City University, UK and a Legum Magister from United Nations Interregional Crime and Justice Research Institute, Italy) 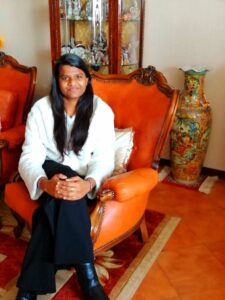