This is what Indian Law has to say about Triple Talak 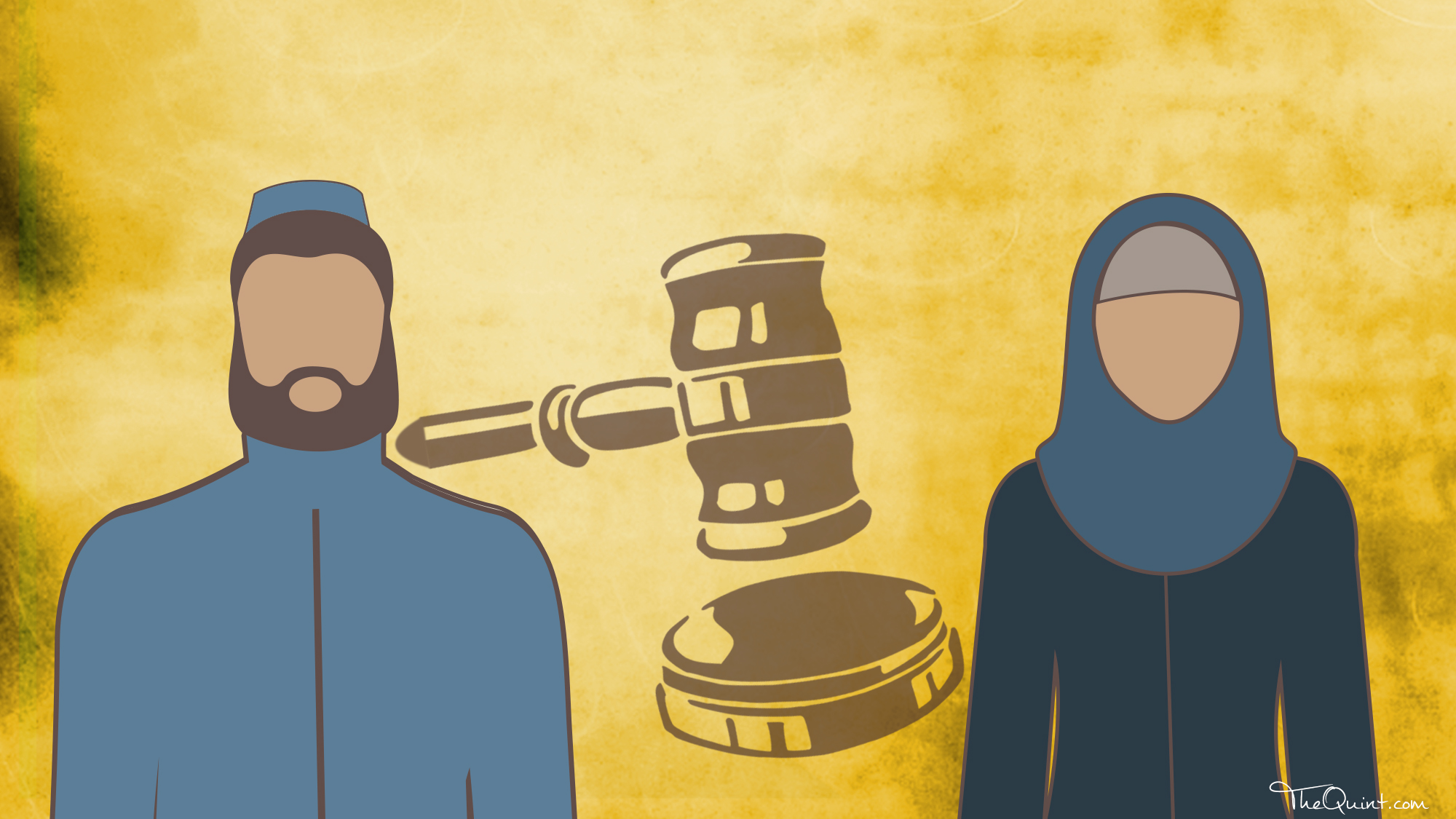 Conflicts between two extreme extremist puts the audience in the rings. Like the cricket match between India-Pakistan , atheist-believer, church and science has been canvas for various images for the world today . At end of the day victory is for the man-kind’s well-being.A new era was created when the religion and constitution fought head on head on Aug 22,2017.

After a heated and emotional arguments from petitioner and respondent of the triple Talaq case ,the Supreme court of India went hard against the respondent and flagged the importance of equal rights for the women thus sending a strong message to all that all religious evil-practice will be removed from the root and will value every citizen of the country.
Over the several decades women have competed and gained the thorn yet some of the men find it hard to accept the fact on various grounds . We talk about women equality do we actually get in line of those ? is the question to asked to every men by self. 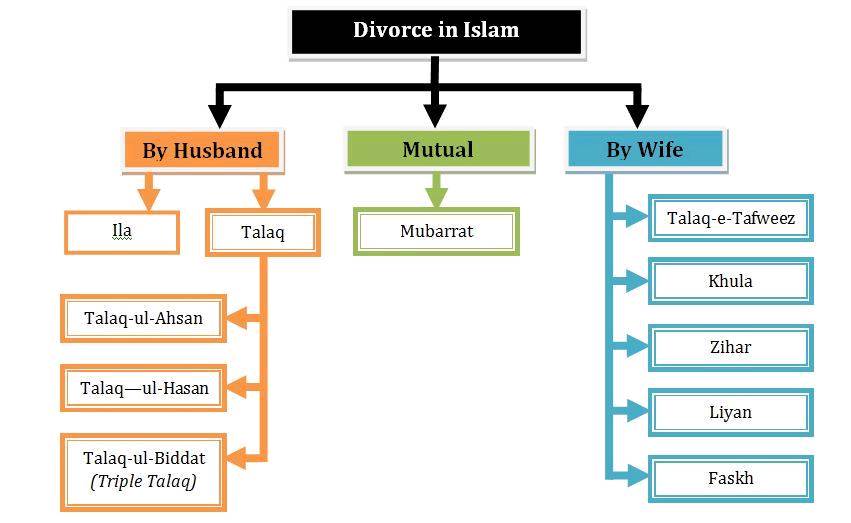 Since the issue under consideration is the dissolution of marriage by ‘talaq’, under the Islamic law of divorce, it is imperative, to understand the concept of ‘talaq’. In this behalf, it is relevant to mention, that under the Islamic law, divorce is classified into three categories. Talaq understood simply, is a means of divorce, at the instance of the husband. ‘Khula’, is another mode of divorce, this divorce is at the instance of the wife. The third category of divorce is ‘mubaraat’ – divorce by mutual consent. ‘Talaq’, namely, divorce at the instance of the husband, is also of three kinds – ‘talaq-e-ahsan’, ‘talaq-e-hasan’ and ‘talaq-e-biddat’. The petitioner’s contention before Court was, that ‘talaq-e-ahsan’, and ‘talaqe-hasan’ are both approved by the ‘Quran’ and ‘hadith’. ‘Talaq-e-ahsan’, is considered as the ‘most reasonable’ form of divorce, whereas, ‘talaq-ehasan’ is also considered as ‘reasonable’. It was submitted, that ‘talaq-ebiddat’ is neither recognized by the ‘Quran’ nor by ‘hadith’, and as such, is to be considered as sacrosanctal to Muslim religion. The controversy which has arisen for consideration before Court, is with referenc to ‘talaq-ebiddat.

According to the petitioner, there is no mention of ‘talaq-e-biddat’ in the Quran. It was however acknowledged, that the practice of ‘talaq-ebiddat’ can be traced to the second century, after the advent of Islam. It was submitted, that ‘talaq-e-biddat’ is recognized only by a few Sunni schools. Most prominently, by the Hanafi sect of Sunni Muslims. It was however emphasized, that even those schools that recognized ‘talaq-ebiddat’ described it, “as a sinful form of divorce”. It is acknowledged, that this form of divorce, has been described as “bad in theology, but good in law”.Which were totally opposed by the respondent.

Religion is a matter of faith, and not of logic. It is not open to a court to accept an egalitarian approach, over a practice which constitutes 266 an integral part of religion. The Constitution allows the followers of every religion, to follow their beliefs and religious traditions. The Constitution assures believers of all faiths, that their way of life, is guaranteed, and would not be subjected to any challenge, even though they may seem to others (-and even rationalists, practicing the same faith) unacceptable, in today’s world and age. The Constitution extends this guarantee, because faith constitutes the religious consciousness, of the followers. It is this religious consciousness, which binds believers into separate entities. The Constitution endevours to protect and preserve, the beliefs of each of the separate entities, under Article 25.
Having to balance between the rights of religion and protecting the citizen the The five-judge Constitution Bench, comprising Chief Justice Jagdish Singh Khehar, Justice Kurian Joseph, Justice Rohinton Fali Nariman, Justice Uday Umesh Lalit and Justice S Abdul Nazeer, declared triple talaq as void and illegal by a 3:2 majority judgement.
Be it Religion or Law at end of day they have to serve and protect every single human and free them of suffering irrespective of cast and gender.