International repatriation of Human Remains to India is complex, protracted, and bureaucratic.  On the death of an Indian, a Funeral Agent acts as the power of attorney to comply with the procedures established by the respective Embassy and Consulate.  The duty of the funeral agent is to compile the requisite documents of the deceased, that is duly translated and attested by the Consulate or the Embassy. 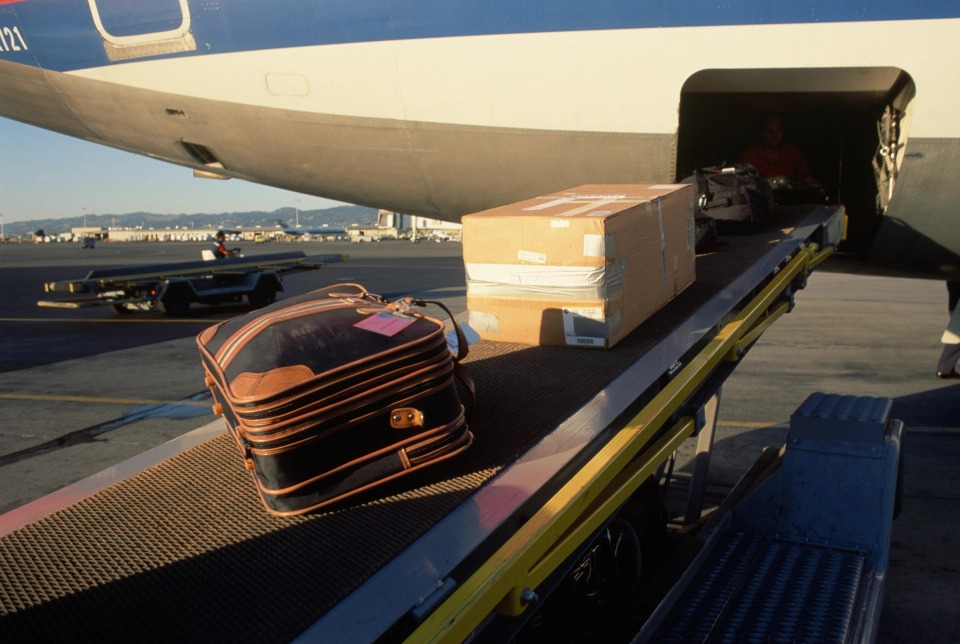 Formalities of reviewing the same attested dossier, (the dossier that was pre-cleared prior to shipment) lasts for endless hours as the coffin is kept in scorching custody in the airports in India and not in a cold room; which significantly catalyzes the rate of decomposition at the Export Cargo section.  The Human Remains are ultimately entrusted to the grieving parents after an enormous amount of time.

The Constitution of India guarantees the right to die with dignity as a fundamental right, thus there is a compelling legal obligation to preserve the Human Remains under Article 21 of the Constitution of India and guarantee the most basic natural right of the lifeless.  Human dignity under the Universal Declaration of Human Rights extends to both the living and the dead. 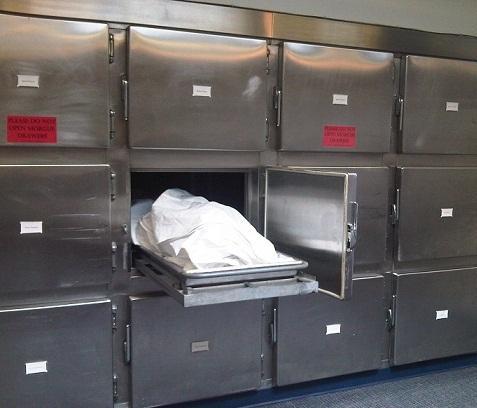 The rights of the dead are guaranteed in national and international laws, therefore there is a pressing need to provide a ‘cold room’ with either a refrigerated cabinet[s], morgue freezer, dead body storage refrigerator or mortuary fridge in order to preserve the human remains in hygienic condition in the airports in India that will slow the rate of decomposition, preventing body-fluid-leakage pending shipping protocols, clearance from immigration, customs, police department, etc, that last for endless hours.

Family members who are the legal guardians of the deceased are not permitted to enter the airport to assist in obtaining clearance from immigration, customs, police department etc, whereas an ‘agent’ who is a complete stranger to the deceased and costs a fortune is the one who is authorized to enter the Chennai Airport (MAA) and complete the procedures in the airport.  This prima facie violates the dignity of the dead and the grieving family members.

There must be a commission or a committee to expedite the process of international repartition of Human Remains (that can last for months) from the host country to the home country, avoiding multiplication of procedures. A ‘cold room’ must be set up in airports to preserve the Human Remains. The airport authorities must either authorize the grieving family members to enter the airport in order to complete the formalities or employ suitable personnel to perform this duty and ease the grieving family members who are financially overburdened in the international repatriation as they pay a fortune to the funeral agent in the host country who are in temporal custody of the deceased, flight tickets and other expenditures.

In the words of the Late Legend, Justice V.R. Krishna Iyer, ‘Death and after is a struggle and torturous infliction upon the dead is too precious to be ignored.’ Soulful Statesmen with cosmic vision should rise up to be compassionate crusaders of the lifeless and uphold the inherent dignity of the dead.

*The information contained in this article is based on my first-hand of repatriating the mortal remains of an Indian student from Italy to India.* 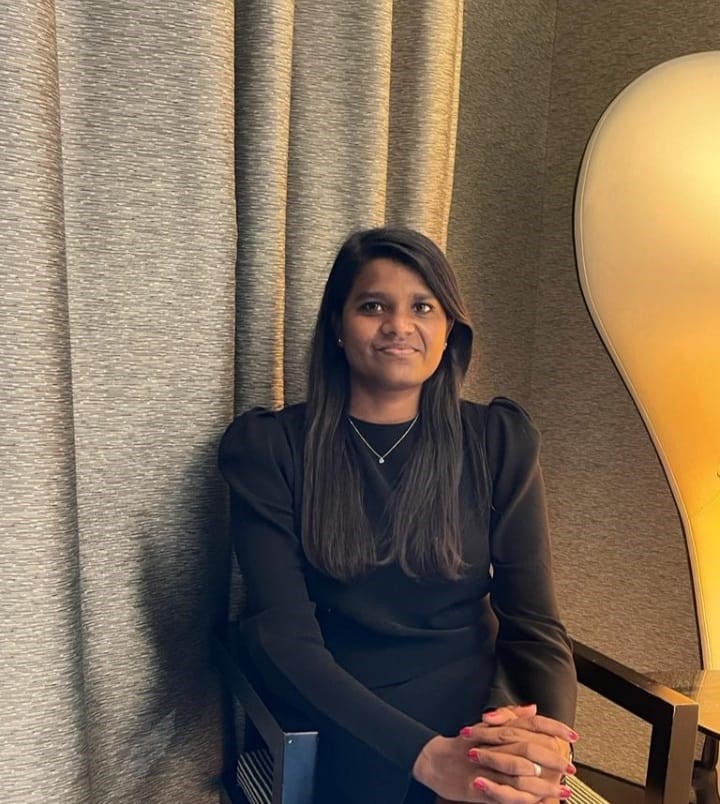 Dottoressa.Maffi, Advocate, holds a degree in law from London, a Legum Magister in Legal Practice from the City University, UK, A Master of Arts in Human Rights, a Legum Magister from United Nations Interregional Crime and Justice Research Institute, Italy, a Certificate in Migration and its link to Peace, Security, and Sustainable Development Agenda from University for Peace, Costa Rica, and a Certificate in Global Governance, University for Peace, Costa Rica and a former United Nations Volunteer at UNICEF.