What is Yeti, Why is it searched in Google now

Of late, internet witnessed a number of searches on the keyword ‘yeti’. Yeti has been doing rounds in the internet and becoming a curios word. So what is yeti ? Yeti is an ape-like creature that is supposed to be living in the interior regions of the Himalayas. In Nepali dictionary, the word Yeti means ‘abdominal snowman’. Since it lives inside the caves of interior Himalayas, a very few people have ‘seen’ it so far and hence its existence is still a hypothesis. 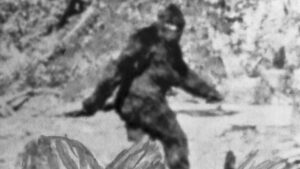 Features of yeti: Yetis are about 6 feet high, man-like abdominal creatures with fur on their bodies. They are more commonly mentioned in Nepali folklores. Since they are believed to live in deserted and inaccessible mountains, their existence is still in debate and any scientific proof for their existence is in question.

So why is yeti making noise now ?

Recently Indian Navy reported to have found a foot print that measured 32*15 inches during an army expedition to Mount Malaku. The extremely large footprint suggests that it certainly doesn’t belong to any human. 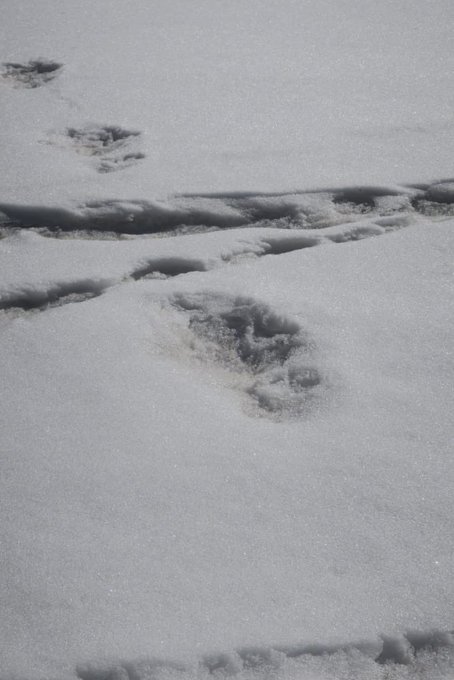 In his book, “Mount Everest: the reconnaissance, 1921” the British explorer Charles Howard Bury found foot steps of Yeti near Lakhpa La. He got to know about these wild white hairy men from the locals.

Later some thumb impressions were caught on camera of the Himalayan explorer, Eric Shimpton in 1951 which claimed to be that of Yeti.

National Geographic also published a documentary on Legend of Himalayas the Yeti in 2013. 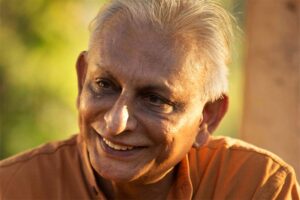 Very recently the spiritual guide Shri M narrated his encounter with a Yeti way back in 1970s. He mentioned that during an unsuccessful attempt to reach Kailash he along with his guru chose less known Indo Tibetan route and stayed for the night near a huge Buddha statue. He says he suffered from high temperature that night and during the deep hours of the night a huge creature that resembled an ape came to the tent inside which he laid, handed over to him some bitter medicines and stormed out of the tent fast. Shri M says he felt better after taking the medicine. He also assures the interviewer that it was definitely not his delusion and that all he could recollect about the Yeti was its eerie sound, fury human like structure and stinking smell.