You too and me too, now where to? - Talismanian 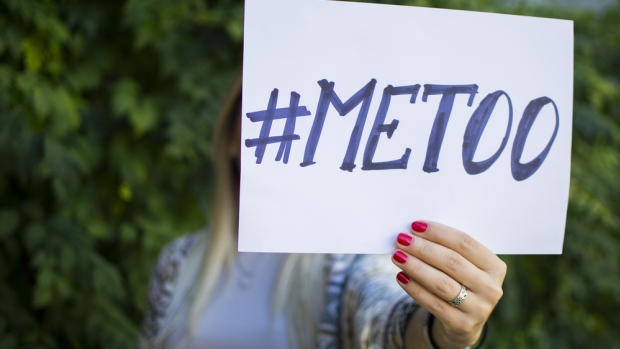 Happen to be on social media? Notice how things go viral over minutes? Liked, shared, viewed, commented, retweeted? I hope you answered in the positive, because I did too. Yeah, me too !
Then it is fair to assume that we are all well-acquainted with the #Metoo campaign that took the internet by storm. To trace the trail of the storm, it all began when a slew of female actors accused Hollywood film producer Harvey Weinstein of sexual assault. The storm gained ground when actor Alyssa Milano tweeted “If you’ve been sexually harassed or assaulted,” Milano added, “write ‘me too’ as a reply to this tweet.”
Not many foresaw the results which were beyond astonishing. According to reports, The hashtag was tweeted nearly a million times in 48 hours, according to Twitter. On Facebook, there were more than 12 million posts, comments, and reactions in less than 24 hours, by 4.7 million users around the world, according to the company.
The massive reaction exposed not only the underbelly of the most glamorous industry (read casting couch) but severely underscored the ubiquitous prevalence of sexual abuse faced by women. This was apparently the intention- to bring to light the magnitude of this social evil. Very well, what else?

When I opened my FaceBook, I was genuinely caught by surprise when almost all my female friends had #Metoo as their status. I say surprised not because I have been immune to sexual assault, but rather because I seriously doubted where this trend was heading.
I found relief when a staunch-feminist friend pointed out that – “I’m not very sure about the #Metoo status. I find it difficult to believe that we are not already aware of the prevalence of sexual assault and harassment. The point being, the shift from victimisation to assertion matters more… Does this status not show us as victims once more?” I couldn’t agree more. 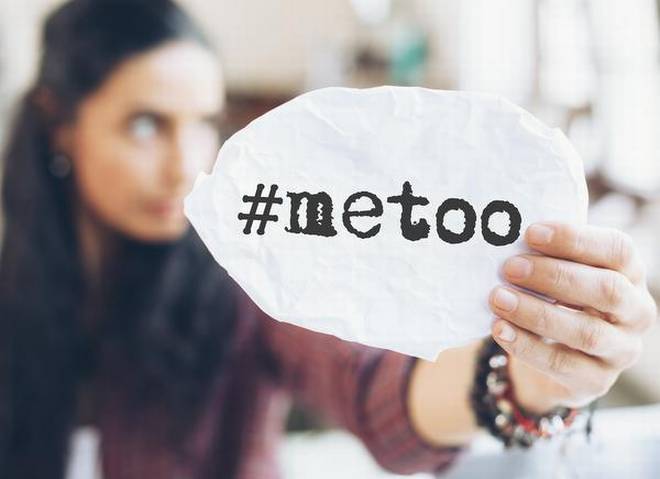 We live in an era where changing profile pictures and statuses means showing solidarity to a cause or group. A time when we believe sharing a picture of critically ill person’s photo will help him sponsor his medical expenses. As a result, we are increasingly becoming passive to the injustices happening around us and hoping complacently that we have done our bit with a ‘click’.

Don’t get me wrong- I am not against opening up about taboo subjects. I am just a bit apprehensive about the efficacy of a campaign like #Metoo in bringing about a change in society. Agreed that lot of people will notice the numbers and will eventually think about it. But since when has statistics changed mindsets? According to the American Psychological Association (APA) a child would have watched atleast 10,000 scenes of violence by the time he or she reaches the age of 10. This data is from two decades back, I don’t think the margin of children viewing violence has come down since then. I can go on and give numerous such examples where ‘numbers don’t speak’.
Most people who give these statistics a thought are likely to be other women who are afraid to open up about their experiences or men with feminist sympathies. Is this where this message should go? All those sick men who perpetrate violence against women will probably be taking a sadistic delight in the fact that there are like-minded creeps like them out there.

Not to represent the ‘not-all-men’ tribe, but I have been fortunate enough to meet some really amazing men in my life and I think it would be grossly unfair to make statements like ‘women will have to face a lot of Weinsteins in their lives’. Let’s face it, just because the most number of reported cases of violence against women are committed by men, does not in any way negate the bullying, discrimination and possibly even violence faced by the men folk.

No amount of eloquent preaching or jarring statistics shoved down one’s throat will help eliminate sexual harassment. I frankly do not know of any one solution to this problem. All I know is that in order to change the collective mindset of people, a lot of action needs to be initiated. And by action, I mean action in the outside real world which needs our immediate attention. Grassroot activism has to begin there and not in social media where truth is often clothed in lies. Not everyone sharing a good video has noble intentions, who cares about noble intentions when there are likes to boost your self-esteem?